One superpower or more? A left analysis of the world order, and news and reports from five continents 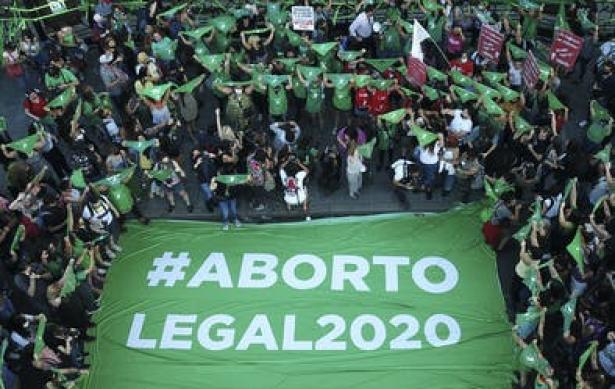 As China’s economic and military power has grown, the US foreign policy mainstream consensus shifted to seeing it first more as a ‘‘strategic competitor’’ and rival, and now finally arriving at the view that China is a strategic opponent with some voices in Washington portraying it even as a strategic enemy.

The Project for Peace and Justice will work with unions and social movements to build a network of campaigners, grassroots activists, thinkers, and leaders, to share experiences and generate ideas about solutions to our common problems.

The establishment are trying every trick to exclude leading opposition ticket Union for Hope (UNES) from the presidential election. UNES is the most popular left/progressive electoral alliance in the country, and is allied with former president Rafael Correa.

While the government deployed the lockdown mandate to suppress the first wave of the protests in February this year, the second wave from mid-July is still ongoing.

Founding member Benoit Renaud said that "the future of the struggle for socialism will probably unfold to a large degree through the political development of the ecology movement.”

How should we understand the persistent crisis of the African state? Is its root in the survival of “indirect rule,” the persistence of “customary law,” and the reification of tribe, ethnicity, or nationalities? In the case of Ethiopia, these are not merely academic questions.

__________
Debate: The Chinese State, the Western Left, the Diaspora, and US Belligerence

What Does ‘Hands Off China’ Mean? / Qiao Collective

Sinophobia In Flux Flair Donglai Shi / Made in China (Canberra)