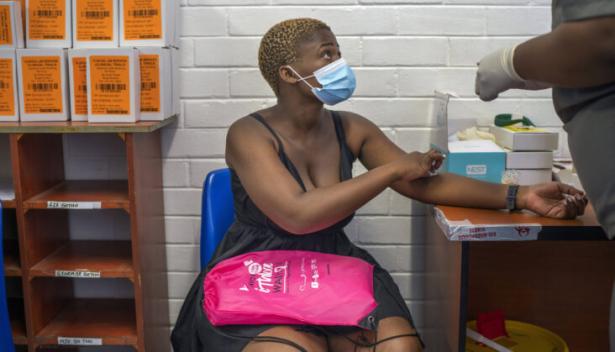 An Activist’s Ordeal  Li Qiaochu / Made in China (Canberra)

Nguyen Phu Trong’s reappointment means his reign as general secretary is now the longest since Le Duan took control following the death of revolutionary leader Ho Chi Minh in 1969, making him arguably one of Vietnam’s most powerful politicians in decades.

Long decried by the Western establishment press as a dangerous ‘populist’, the Mexican president has now earned the rare distinction of being taken to task in the same circles for not spending enough money.

We cannot leave this fight for access and genuine participation in the vaccine rollout to the health NGOs, social justice organisations and the likes of Oxfam or MSF alone. All our trade unions, democratically run civic organisations, churches and political parties have a huge responsibility.

No lockdown could stem the wave of activism in 2020, as students and young Filipinos acted on their rage – whether to expose sexual harassment in schools, call out red-tagging government officials, or unmask the flaws of distance learning.

Ewa Dąbrowska-Szulc, President of Pro Femina Association, speaks on current and past protests against abortion laws, feminist organisation and on the history of women’s right to self-determination in Poland.

The French historian’s chosen subjects ranged from seventh-century Arabia all the way to the states and movements of the modern Middle East. Rodinson sought to explain the key political and social developments in Arab societies with the help of Marxist concepts.