A left stronghold? An alternative exploiter? The discussion continues 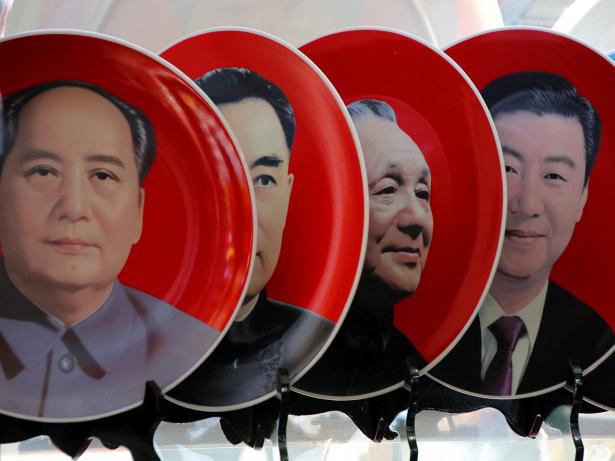 The leaders of China and the United States certainly don’t seek a war with each another. But they are determined that their countries will defend what it defines as its strategic interests in contested areas. Short of war, each seems intent on seeing how far it can provoke the other, diplomatically and militarily, without triggering a disaster.

China’s emergence as a global player has generated important debates on the left. There are those who defend China as a challenger to the US-led hegemony over a capitalist world order. Then there are those who see the strikes and struggle pursued by the Chinese working class as class struggles in a capitalist economy. All in the setting of a new Cold War.

In China, the blurred redlines of what is acceptable discourse and what is not, combined with the imprisonment of people on the wrong side of that line, whatever their ethnicity, leads to a constant process of self-censorship.

Hong Kong’s pro-democracy opposition camp is in ruins, with its key members either in jail, in exile or out of politics. Should anyone decide to run, the police can provide background check results to the vetting committee, and officers can prosecute potential candidates if they find any violations against the national security law.

To remove sexual assault victims’ voices from mainstream narratives actually reinforces the value judgement that women should be ashamed of sexual assault—it even binds women’s chastity to the nation, affirming that a woman’s defilement is the nation’s shame and is thus a reality that should not be spoken of.