Michael Klare on the new Cold War with China - Can we keep it from getting hot? - July 7 (Wellstone Democratic Renewal Club)

Re: Mitch McConnell Warns That Voting Bill Would Bring U.S. to the Brink of Democracy

This "republic not democracy" trope has been a keynote of American fascists and fascist groups since the 1930s. What's next, Mitch, a brown shirt? 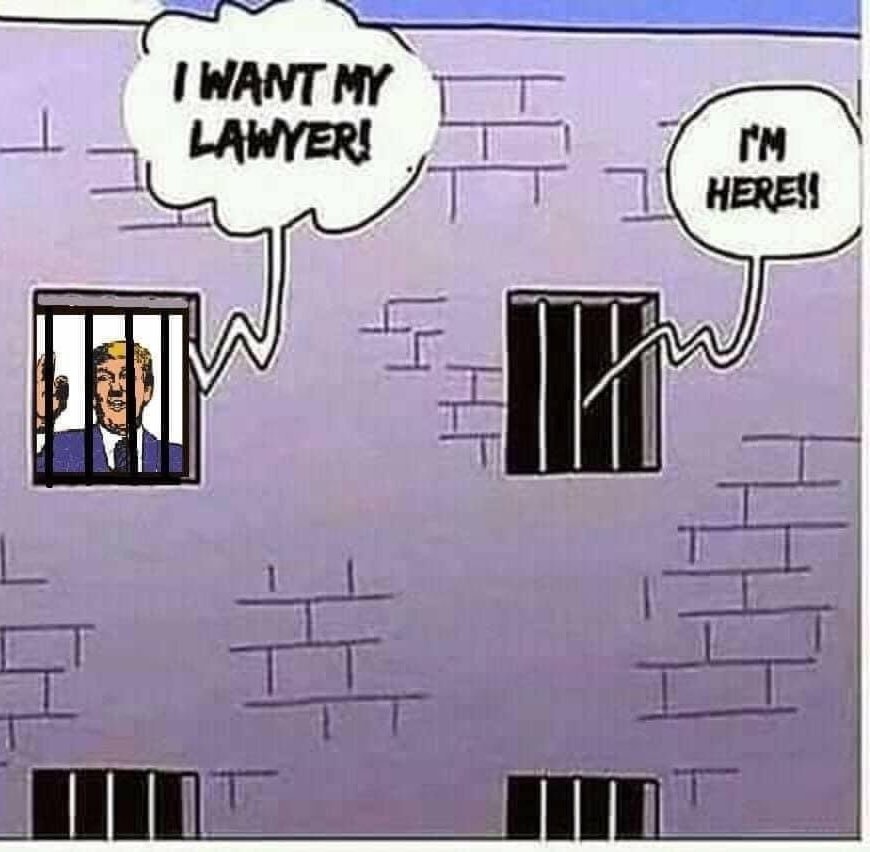 Re: Yes, We Should Still Defund the Police

Much as I agree with the sentiment and goals of this sentiment, IMO it is still about the worst messaging/marketing slogan ever. It basically hands a plate of red meat to the fear-mongering right wing.

How about a positive message that points to both a cause and a solution: "Re-fund social services"

Re: What Really Happened on Juneteenth — And Why It’s Time for Supremacists and Their Sympathizers to Surrender

That’s the true history of Juneteenth — along with a message that somehow has eluded the South and their white supremacist inheritors today:  You lost the damned war. Surrender already.

If you’re still saying it, you must have a strong desire to have Republicans take back control of. Congress and the Presidency.

You must have a very strong death wish.

If you really mean “reform” not “defund” why don’t you directly SAY IT!

New Toy to Chew On  --  cartoon by Mike Luckovich 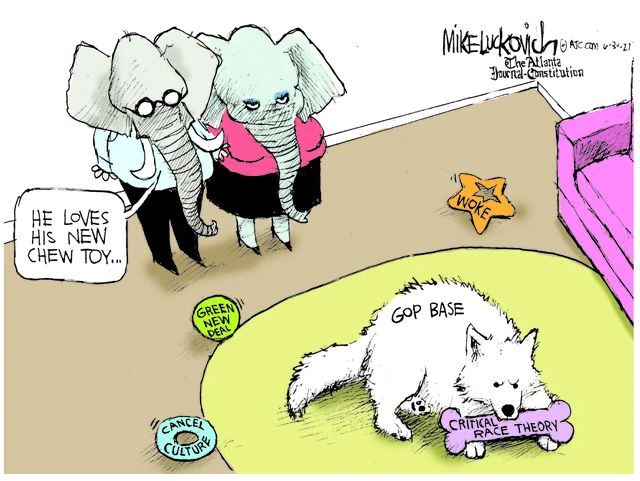 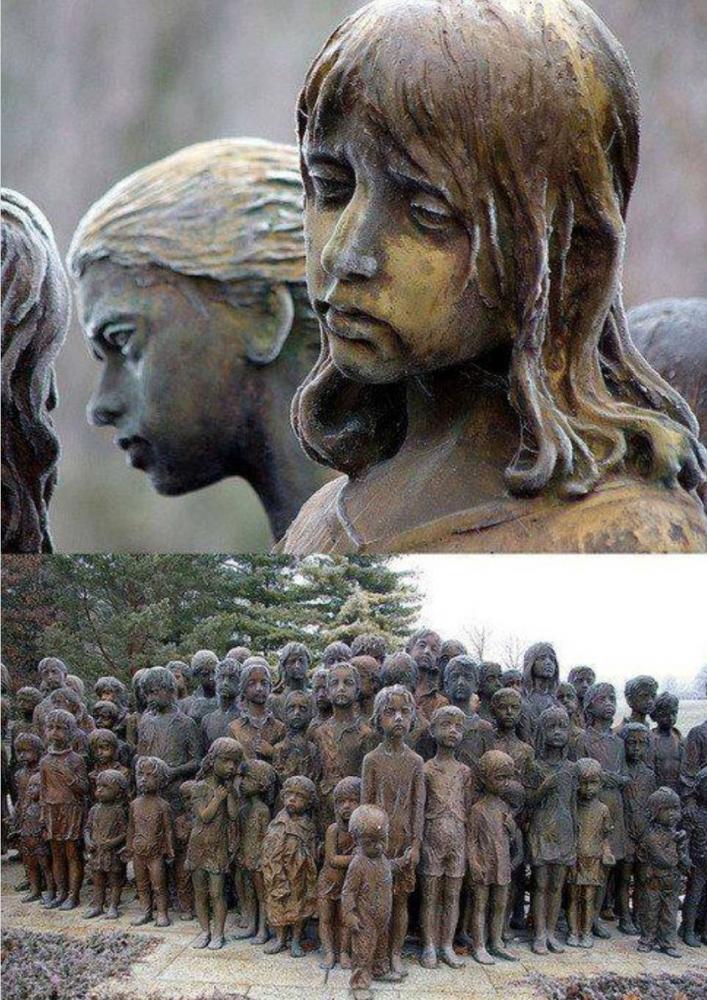 This is a memorial to the truth that real facts matter:

Over a third of Americans now don’t believe that over 6 million Jews were killed  in the Holocaust, but on 2 July 1942, 82 children from Lidice -- a small village in Czechoslovakia -- were transferred to the Lódz Gestapo office. Those 82 boys and girls were then transported to an extermination camp at Chelmno 34 miles away. They were gassed shortly after their arrival. This remarkable sculpture by Marie Uchytilová commemorates them.—What you ignore you empower.

My lame assed "union" supported this deal, while working members haven't gotten a raise in 6 years.

The City has been negotiating with the Municipal Labor Committee to change current health care coverage for retired city workers (from all unions), forcing people onto Medicare Advantage plans.

Medicare Advantage is not a good option. Claims are denied. For many of us, we are not currently in a network, we see whatever doctor we need, with Medicare paying 80%, then our insurance picking up the rest. Under the proposal we would be surrendering our current Medicare coverage for Medicare Advantage, and would never be able to go back to Medicare. Medicare Advantage is a huge step backwards - it is privatized healthcare, nothing near to the goal of single payer.

The municipal unions are sacrificing the contractual coverage of retired workers for current workers. This sends a terrible message as to how unions will treat and look out for current workers when they retire. This is no way for unions, or for the city, to say they are on the side of working people.

Simultaneous with this privatization plan, the City's public sector unions have opposed the New York Health Act under the misguided belief that enactment will take away negotiated medical benefits from current members. Ironically, this privatization scheme undermines the very negotiated benefits the unions claim to be protecting.

There is no question that this would save the city a lot of money. But those of us who are retirees have already given the city enormous savings over the years. Whatever we were paid in salary, working conditions and benefits, included taking into account retiree healthcare. To now cut these benefits is to take away from us what we already accepted as prior reduced working conditions and salary, so that these benefits would be included. We feel betrayed, that the city, and our unions, consider us disposable.

So where will the funds come from for this, and for other needs of the people of New York City? How about a stock transfer tax.

This issue is urgent. The city and unions have been conducting secret negotiations. The plan was to usher in a new plan on July 1. We don't know if this is still true.

I was shocked to see this article on Portside. To me, having lived through the Party in the 1960s and ’70s, it is ludicrous, and self-serving, for the Party to claim "The modern movement for queer liberation—or gay liberation to use the as-yet less inclusive terminology of the 1960s and ’70s—wouldn’t exist without the Communist Party USA"  This is revisionist history, not worthy of any progressive organization.  In 1979, the Party and the Young Workers Liberation League (YWLL) blocked Holly Near from the 11th World Youth Festival in Cuba, under the ridiculous notion that having a gay or lesbian cultural performer would be an insult to the Cuban people and give a false representation as to the makeup of U.S. youth.

Going back to the 1930s, including the 1960s and 70s, the Party asked homosexual members to drop out, feeling that the working class would not understand an organization that had gays in their membership. During the McCarthy period this became actual policy, under the notion that the government would be easily able to turn gay members into informants since homosexuality was outlawed. In a number of areas, gay and lesbian members were expelled.

There is no way that the Party participated in the Gay Liberation movement. What is needed is an apology.

I am a gay man with experience as a New Left and gay liberation activist, also a red diaper baby, age 79. That People's World article you published is yet another bullshit article on our history, this one  suggesting the Communist Party promoted gay liberation. The article focuses solely on Harry Hay, who was indeed a Communist, but left the party and moved on politically with great energy via gay liberation and eventually founded the Radical Faeries with many new & interesting ideas.  He certainly discontinued pushing old Marxist screed. The CPUSA was staunchly anti-gay and expelled gay and lesbian members over many decades.  Its position caused great anguish and pain for party members as well as other leftist lesbians and gay men. Yet they dare, in this article, to suggest they helped launch our movement. I shudder at the re-writing of history, which is happening all over the place. A friend sent this article to me; I didn't even know the People's World still existed.

I appreciate C.J. Atkins's historical and theoretical perspective on the role that some CPUSA members played in building organizations in the decades prior to the emergence of a Gay Liberation movement in the early 1970s.

A more complete history would acknowledge that it was not easy to be gay in the CPUSA in the three decades between Stonewall and the Party's 2001 support of LGBTQ equality.

This was especially true in the NY area, and at the Party's national headquarters. I recall hearing anti-gay slurs by young comrades there in the late 1970s. Being gay was deemed to be a sign of bourgeois decadence by many of them.

Things were better in northern California, but even there the handful of gay Communists I knew or knew of felt the need to be at least partially in the closet. This was especially true for Party leaders.

This was long after gay liberation and lesbian activism, including the new women's music movement, were established and accepted in many left circles.

A thorough history of the CP in relationship to the LGBTQ movement should recognize this part of Party history as well. 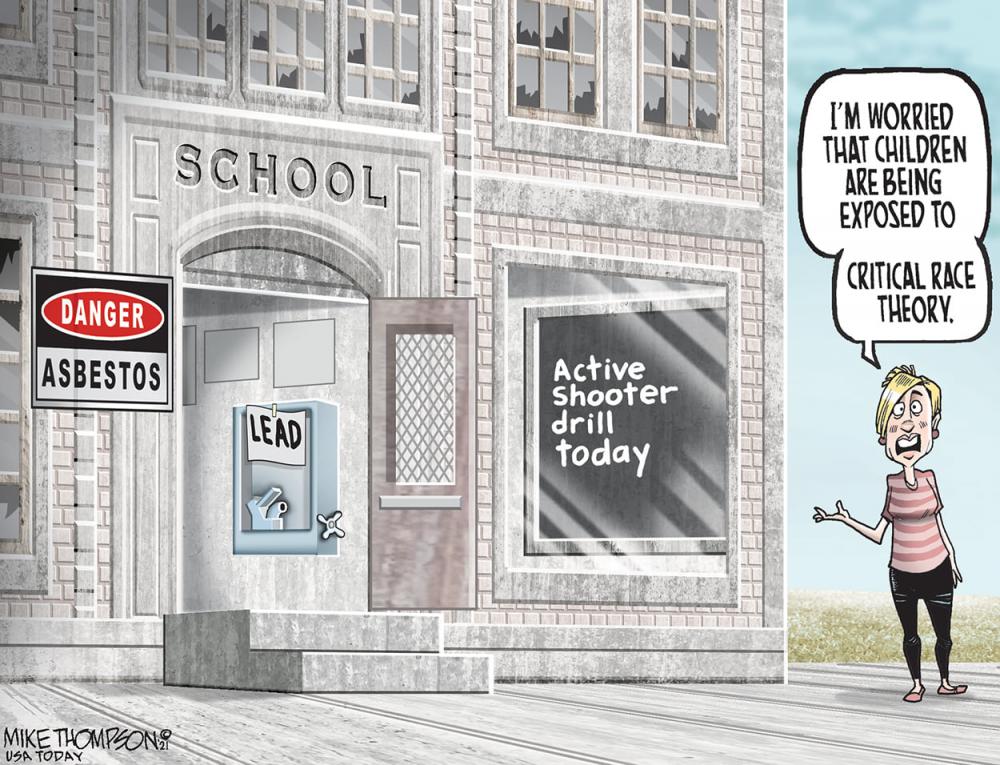 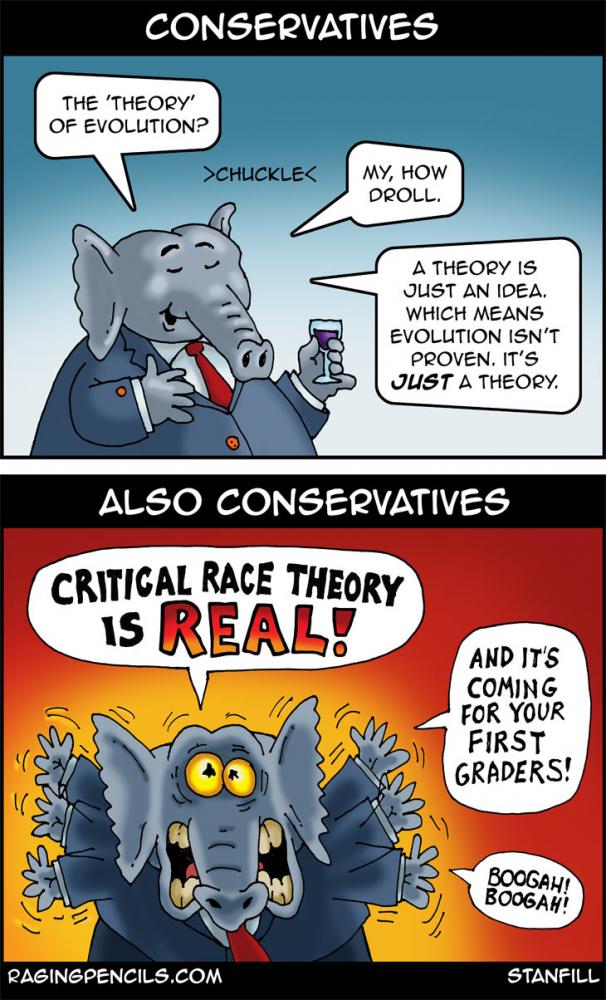 Re: The Roots of Today's White Collar Union Wave Are Deeper Than You Think

The article on the roots of UAW Local 2110 was very good, but a bit wrong on one point. The original organizing of the Museum of Modern Art, Village Voice, and several other white collar "shops" was done, not in the 1980s, but the 1970s, by the union District 65 before it affiliated with the UAW and with one union organizer in the early days - my mother, the late Margie Albert. My mother died in 1981 but left behind her a group of working class, feminist women organizers who continued to build the union into what became Local 2110. 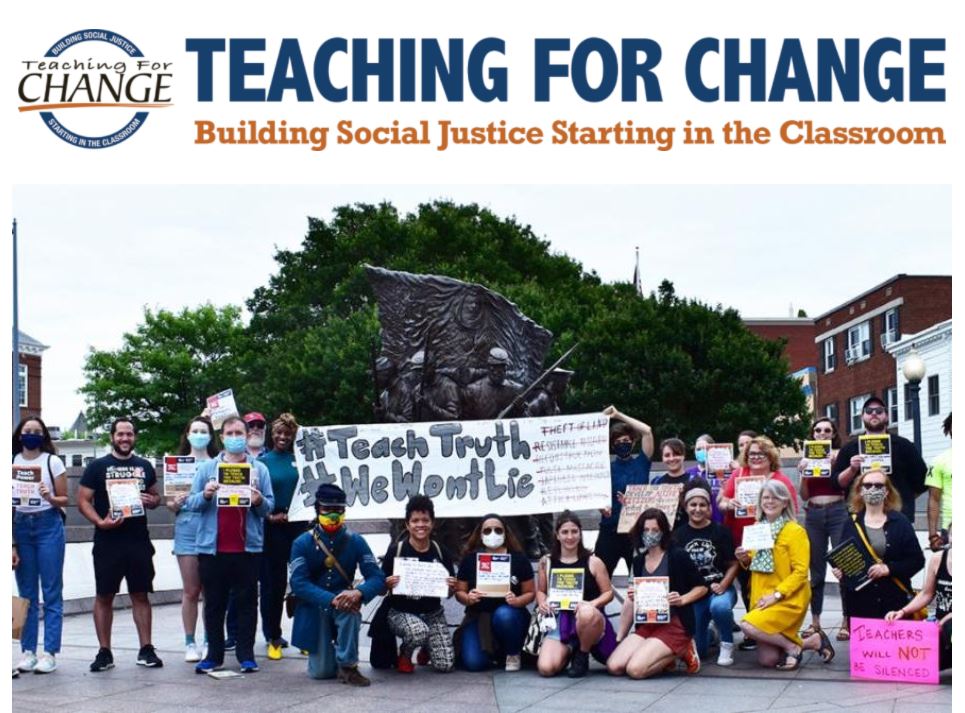 Demand for our social justice, anti-racist resources increased dramatically last year and has remained steady throughout the school year. We saw exponential growth in the number of families and teachers accessing our materials as they made the shift to online learning, and again after the uprisings against racial injustice.

In the last few months, we:

Thank you for your support of social justice, anti-racist teaching.

"Queers Demand A World Without Prisons We reject hate crimes legislation, "gender-responsive" prisons, and all other measures that use gay rights rhetoric to expand the systems that murder and imprison us. We stand against a prison industrial complex that targets people of color, immigrants, queer and trans people, sex workers, and poor people. We believe in queer imagination and transformative justice to build a new world based on liberation and interdependence."

This poster is featured in our upcoming digital exhibition “Queer Rights Are Human Rights: Posters of LGBTQ+ Struggles & Celebrations” premiering next Wednesday, June 30. For more details about our three-part virtual event, click here.

Michael Klare on the new Cold War with China - Can we keep it from getting hot? - July 7 - (Wellstone Democratic Renewal Club)