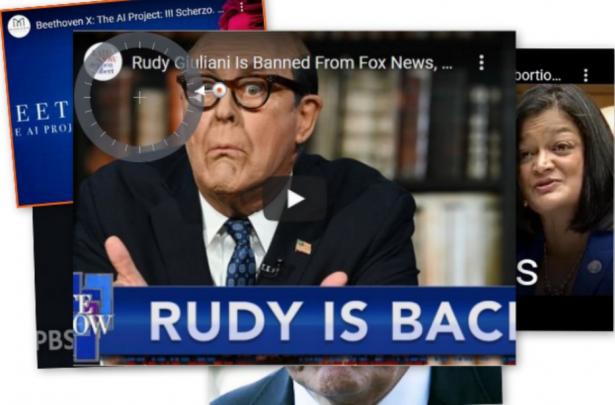 Rudy Giuliani Is Banned From Fox News, But Not From the Late Show! 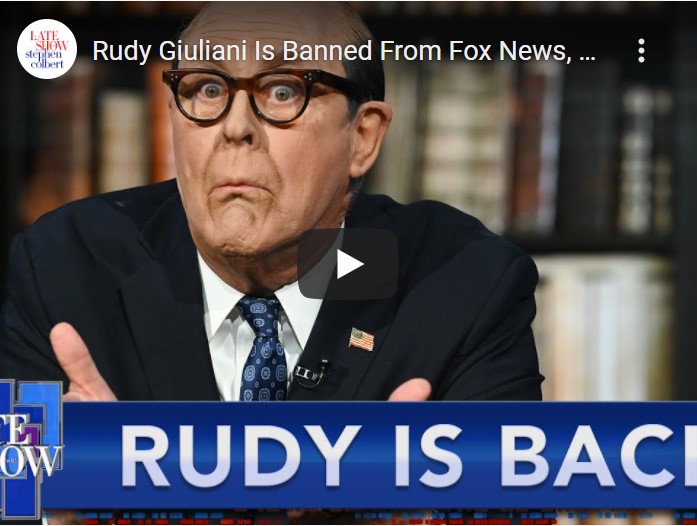 The former New York City mayor takes a break from recording Cameo messages and joins Stephen to discuss the many challenges he's facing in his personal and professional lives. 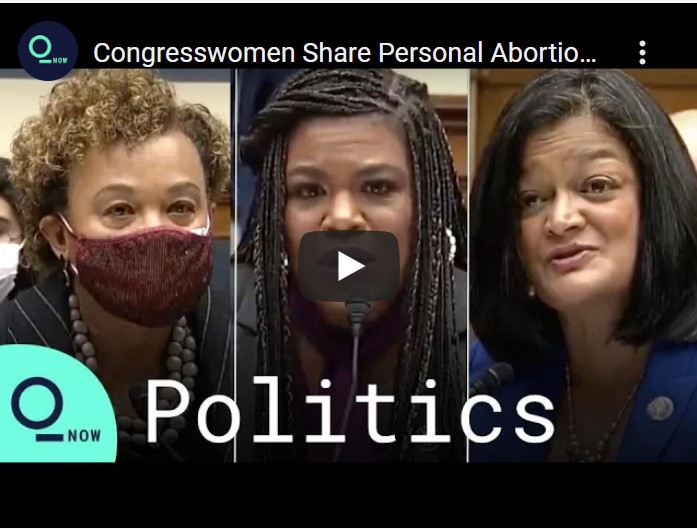 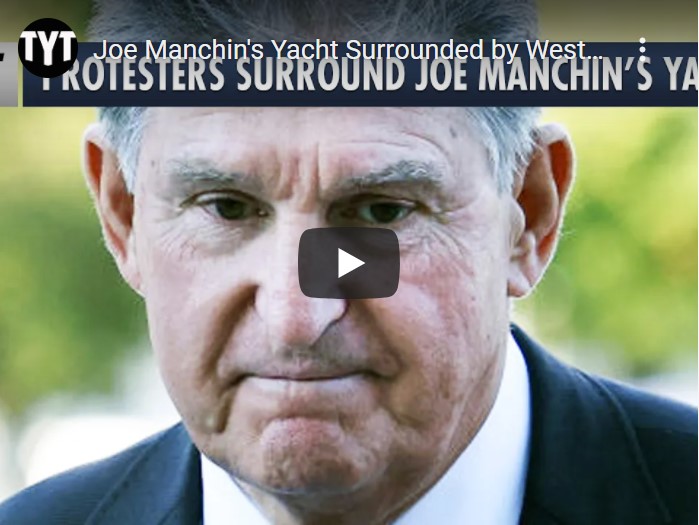 Protesters held a demonstration in kayaks and boats in front of Senator Joe Manchin's yacht. Ana Kasparian and Cenk Uygur discuss on The Young Turks.

Amazon Empire: The Rise and Reign of Jeff Bezos 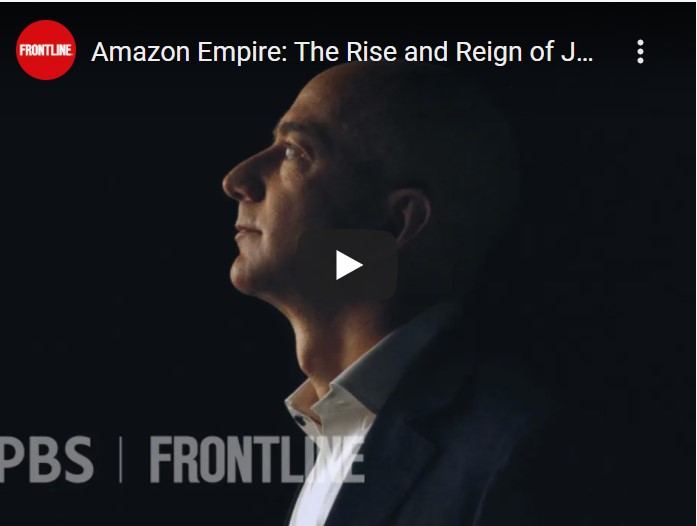 As politicians and regulators around the world start to consider the global impact of Amazon — and how to rein in Bezos’ power — FRONTLINE investigates. 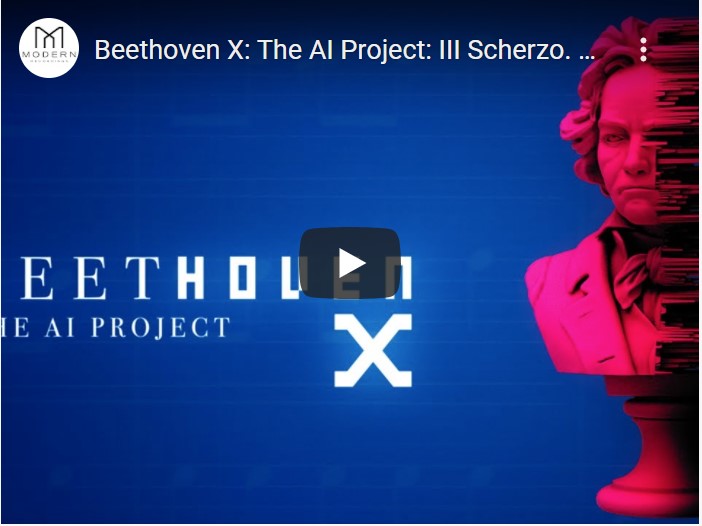 A three minute foretaste of the album "Beethoven X - The AI Project," to be released October 8.