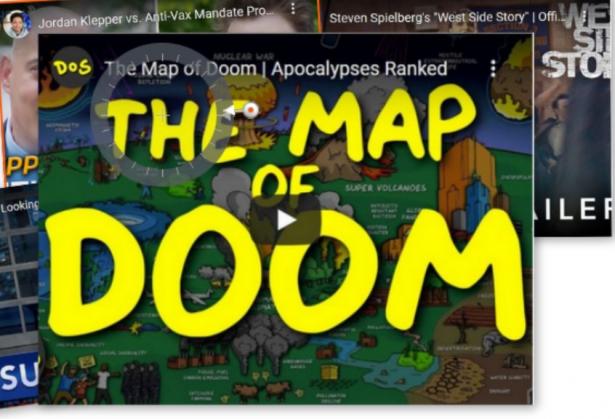 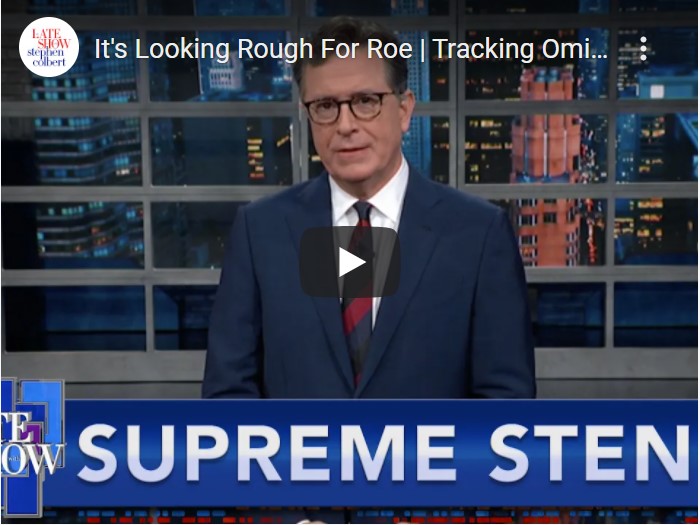 That stench emanating from the Supreme Court Is the smell of conservative justices, five of whom were appointed by presidents who lost the popular vote. 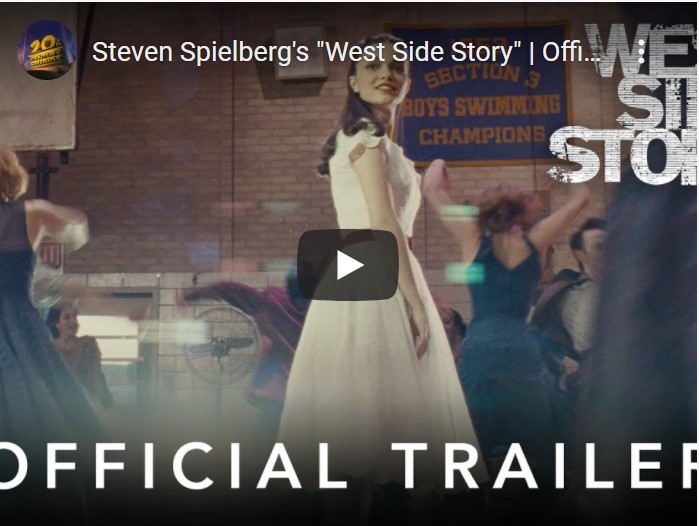 The Map of Doom | Apocalypses Ranked 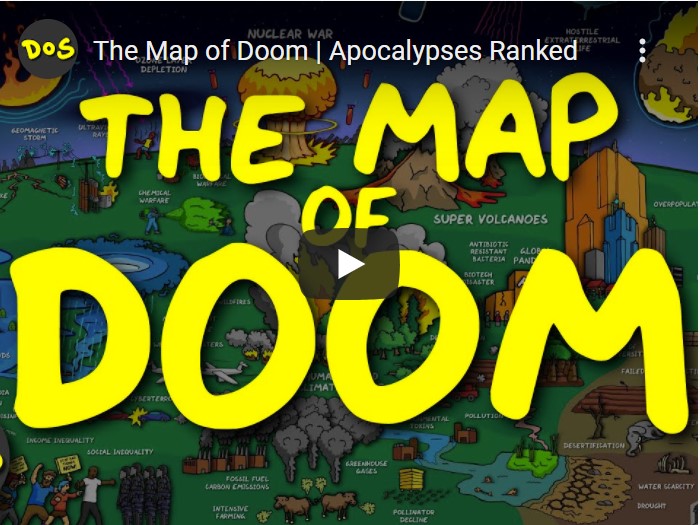 This follows my journey to find and rank all of the biggest threats to humanity. 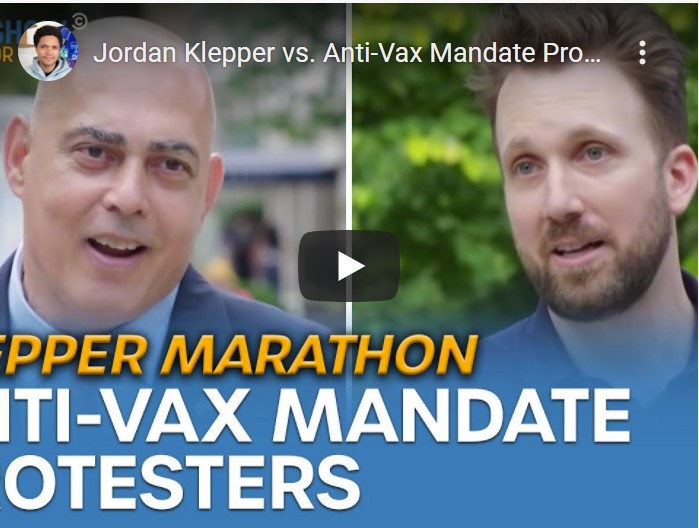 A Klepper marathon of mind-bending encounters with anti-vax protesters