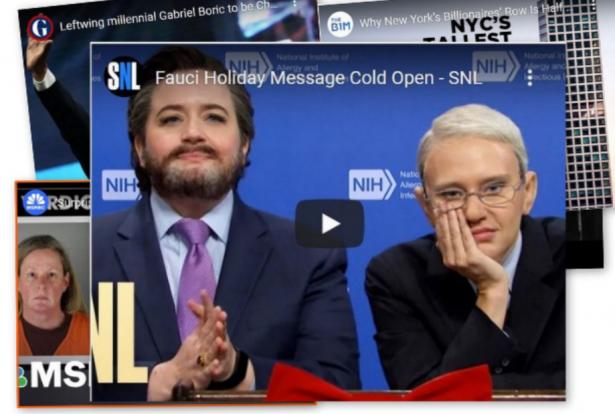 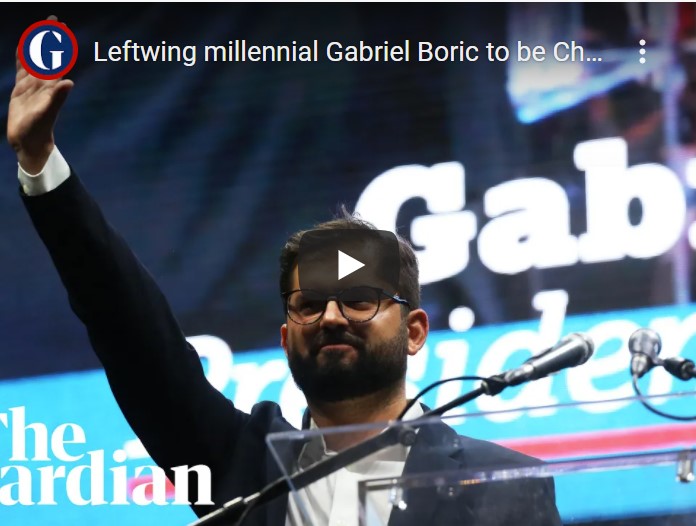 Gabriel Boric, former student leader, will become Chile’s youngest president after storming to a resounding victory (56-44) in a run-off vote against his far-right opponent, José Antonio Kast. Kast quickly accepted his defeat and called Boric to congratulate him. 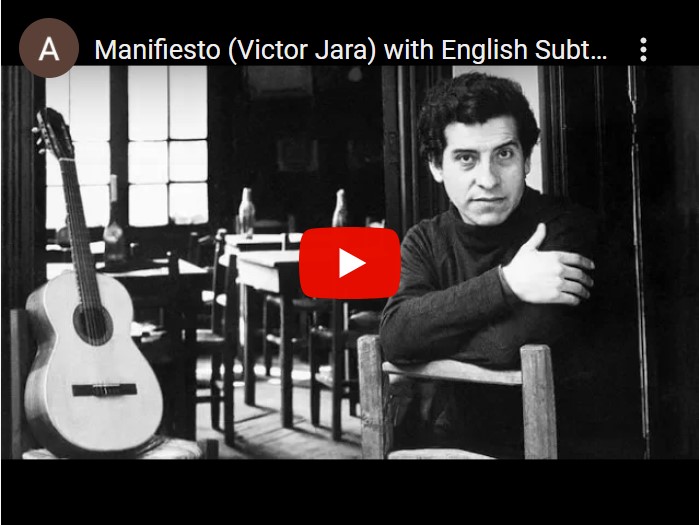 One of the last songs Victor Jara wrote, and a poem composed in his final days, while imprisoned in a Santiago stadium. 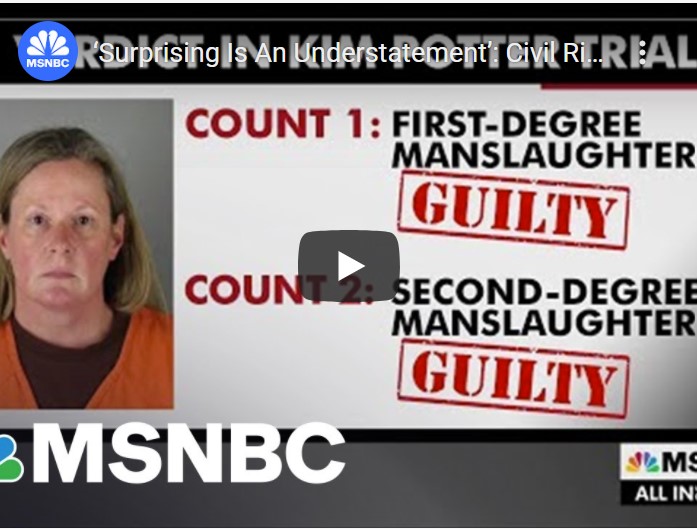 Attorney David Henderson reacts to the jury finding ex-officer Kim Potter guilty of manslaughter in the shooting death of Daunte Wright: “I think calling this surprising is an understatement.”

Why New York’s Billionaires’ Row Is Half Empty 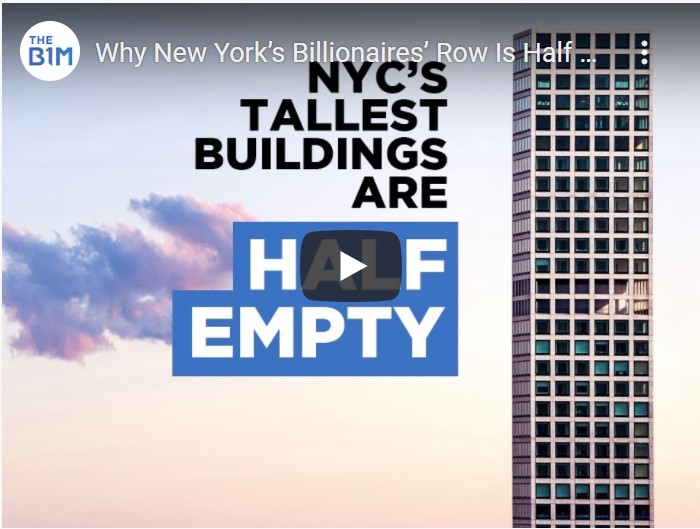 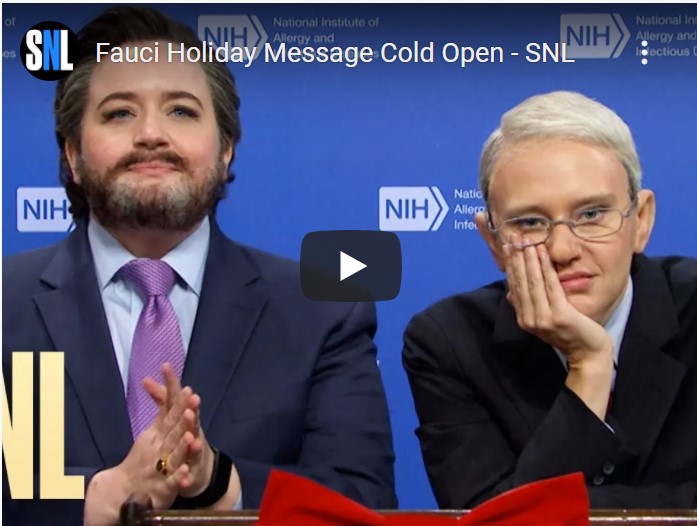 Dr. Anthony Fauci (Kate McKinnon) delivers a special holiday message about the Omicron variant with help from members of the CDC .