The brink of war - overview and details 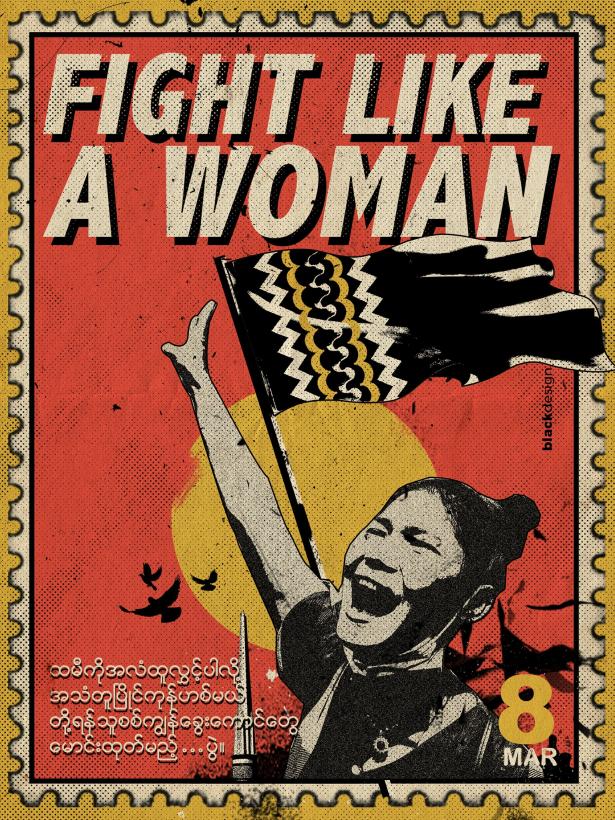 The WMW was a collective response to the neoliberalism that was strongly hegemonic in 2000. That was when we raised our voices, decided to go beyond the possible and imaginable, and gave birth to our platform of international demands. The democratic life and the decision-making process have been very collective from the beginning until now.

But Where is Russia’s Peace Movement?  Natalia Shkurenok / openDemocracy

From the Russian Left  Radhika Desai / The Real News (Baltimore)

Turkey’s President Recep Tayyip Erdoğan considers all activist Kurds “terrorists” and crosses national borders to kill them whenever he thinks he can get away with it. Forty years have demonstrated that stability and peace will not come about through war, fear, and ethnic oppression but require justice, democracy, and pluralism.

The issue of gender equality in Myanmar is in the spotlight again. Women are on the frontlines of the anti-coup protests taking place since the junta ousted the civilian government a year ago.

The longest protest for Indigenous land rights, sovereignty and self-determination in the world is the Aboriginal Tent Embassy, located on Ngunnawal land in Canberra. The Embassy has been a key site for the struggle for Indigenous rights since 1972.

The president of South Africa’s largest labor federation spoke bitterness to the leaders of the ANC.

The betrayal of internationalism by most of its leaders at the outbreak of WWI has given rise to a view of the Second International as an opportunist organization, which ignores the fact that Friedrich Engels was heavily involved in the organization of its first congress held in Paris in 1889.