Walden Bello on the Philippines election, Lula picks a running mate, and news on the left in Sudan, Sri Lanka, Russia and more 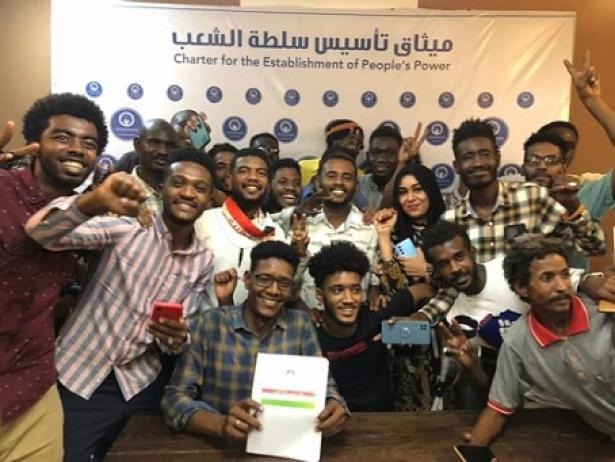 Sudan Resistance Committees delegates pose after the signing of a political agreement on May 11, 2022. Credit, Sudan Tribune

World leaders are clueless as to where the world economy is headed or what can be done to prevent a possible collapse. In the midst of an intensifying crisis, developed country governments are left with no options under the capitalist rule of the game.

Women’s rights activists march in Kabul against new face-covering order, despite threats and risk of imprisonment from Taliban. Women activists mobilised as soon as they heard rumours about the new edict. Carrying placards that read ‘No to obligatory burqa’ and ‘The burqa is not our hijab’, they were confronted by Taliban fighters carrying guns.

Lula’s vice-presidential candidate will be the former governor of São Paulo, Geraldo Alckmin (PSB). Despite being opponents in the past, both Lula and Alckmin quoted the educator Paulo Freire, who once said, “it is necessary to unite the divergent, to better confront the antagonistic”.

A historic political coalition between Jean-Luc Mélenchon’s leftwing La France Insoumise (LFI), the centre-left Socialist Party (PS) and the French Greens has been announced. If the alliance holds, polling suggests this broad left bloc would win the popular vote by a 10pt-margin.

PSM is a small party with a growing membership, especially among the young. The party is organized along parallel peoples’ groups across society, either directly or through affiliated networks.

Those who are not part of an inner circle of decision-makers, including even some elected officials, and those who are part of technical working groups, hear of policy initiatives through the media. At the same time, there is grassroots energy around the new activists who have been elected to local levels of governance even though their status within the platform remains unclear.