Romance novels are misunderstood. So is the working class. 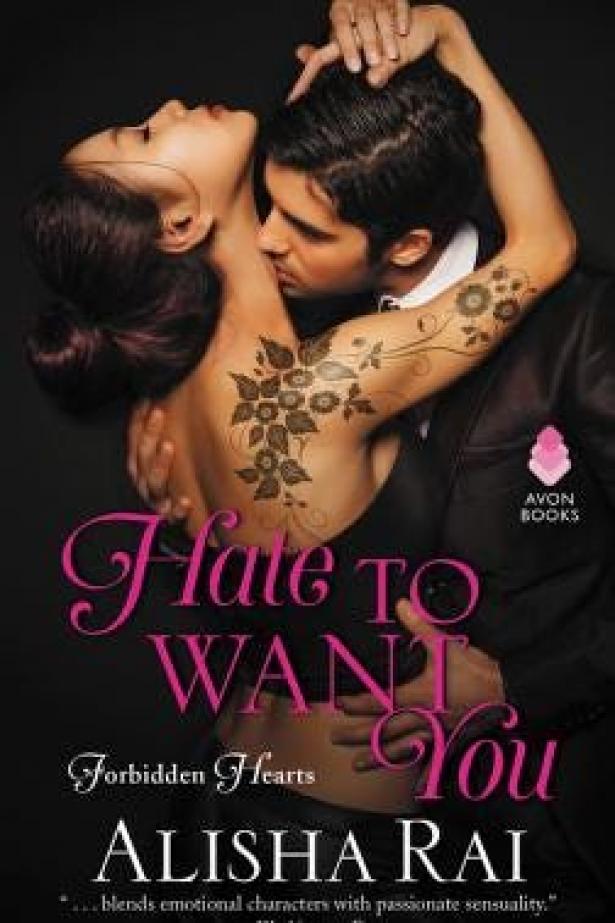 Our capitalist societies create stressed-out families, carceral schools and toxic workplaces. No wonder our brains are going haywire on an unprecedented scale. ADD is a capitalist condition.

India Walton on the Buffalo Massacre
By Hadas Thier
Jacobin

A Buffalo community leader and last year’s socialist mayoral candidate, Walton spoke to Jacobin about the tragedy and its local roots in segregation and disinvestment.

The Political Religions That Brought Down Roe
By Frederick Clarkson
Ms.

The Catholic Church has been the principal religious opponent to advances in birth control and abortion rights and access. But to achieve its goals, it needed allies in its long-term campaign of resistance. It took some time, but they found them.

As the strength of the trade union movement and mass membership in civic organizations have depleted, political power has been consolidated among wealthy individuals and industrial leaders who now hold the reins of U.S. democracy. For individual firms and business associations like the Chamber of Commerce, championing a range of liberal causes is lucrative.

Black Protestants have some of the most liberal views on access to abortion: Nearly 70% believe abortion should be legal in most or all cases, according to the Public Religion Research Institute. For faithful women of color, there’s often a very different balancing act of values over the question of whether women should be able to end unwanted pregnancies.

Looking at the Primaries

Roots of the Romance Genre
By Hilary A. Hallett
Literary Hub

The modern romance lays its taproots in a scandalous new bucket of fiction called the “sex novel” that became fashionable after 1905. These books’ emphasis on sexual psychology and interior sensations, as much as stimulation and particular acts, differed from existing so-called pornographic literature (aimed at men).

Redefining the Working Class
By Shamira Ibrahim
The Baffler

The United States is much closer now than it was in the era of the Reagan Democrats to a transformation, a point at which the working class will no longer be predominantly white. We are about ten years away from the point where people of color will represent a majority of the working class.

Trump Shows How Its Done
By Chauncey DeVega
Salon

Donald Trump's political circus and freak show is continuing its American tour. Mockery and laughter won't save America from the hell that will be fully unleashed when Trump's Republican-fascist movement wins the 2022 midterms, and quite possibly the presidential election two years after that.

Archbishop Salvatore Cordileone claims that barring Democratic House Speaker Nancy Pelosi from receiving communion in her home diocese of San Francisco has nothing to do with politics. Which is a silly thing to say, since no one who would believe him needs to hear it, and no one who wouldn’t will be at all persuaded by it.