Dispatches From the Culture Wars – November 8, 2022

Why we should always talk politics at the dinner table 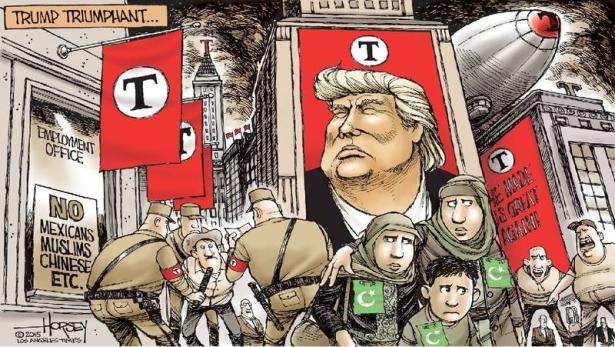 Despite the efforts of some Democrats to normalize the historic trend favoring the minority party in midterms, the code blue alarm bells this year have a chillingly different resonance. Warning signs are everywhere.

Major League Baseball has recorded an ignominious bit of history: for the first time since 1950, there likely won't be a single American-born Black player on either roster. For Philadelphia especially, it's a stark change from the last time the Phillies were in the World Series in 2008, when they won with two Black, MVP-winning infielders in Jimmy Rollins and Ryan Howard.

The ballot is our greatest equalizer. It is how we can give everyone an equal voice and an equal impact on our government. But that is only true if people show up to the polls, cast their vote and trust the results. When election workers are threatened and unsafe, it threatens the whole process.

Sex Scandal of the Week
By Christopher T. Conner
Salon

The notion that there is some kind of crisis of masculinity, that there is a war against men, even – has become dogma among a certain subset of the right. Holding up this claim are half-truths, pseudo-science, and misogynistic beliefs. This is connected to the rise of “incel” culture.

The 0.1%
By Rick Baum
CounterPunch

In 2019, to gain entry into the wealthiest .1% of residents of the United States required one to be worth over $43 million, which was about three and a half times the entry point of $11.1 million for the wealthiest 1%.

Davis, who died of complications from esophageal cancer recently at 76, served as both the reluctant prognosticator-in-chief for L.A. and a guide to the overlapping urban crises that now cascade across U.S. cities with alarming frequency.

New Zealand Arts Council denied funding to a high school Shakespeare festival in part because it was “located within a canon of imperialism,” but a close examination of his work shows the Bard himself was no fan of imperialism.

After greenlighting countless laws diminishing tribal sovereignty, the Supreme Court could soon strike down a law attempting to enhance it. And the court may do so on the basis of history that is not just dubious but objectively false, rooted in a mistaken theory about the Founders’ vision for relations with Native tribes that has been conclusively debunked.

Bob Dylan “is usually cited as the founder of the New Song movement, and he certainly became its most visible standard-bearer, but the person who started the whole thing was Tom Paxton,” wrote the late folk pioneer Dave Van Ronk in his memoir The Mayor of MacDougal Street.

Continued liberal panic over the danger of Trump’s “Big Lie” feeds the proleptic fear that the 2024 election will itself be stolen. Justifiable though that panic is, it obscures the point that our current legitimacy crisis has been unfolding for decades.