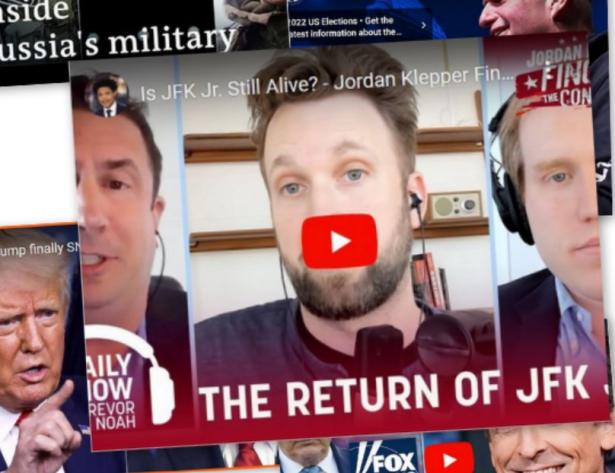 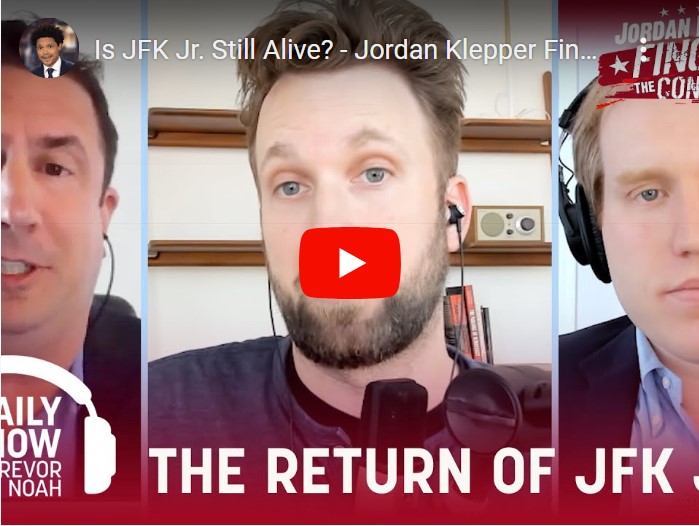 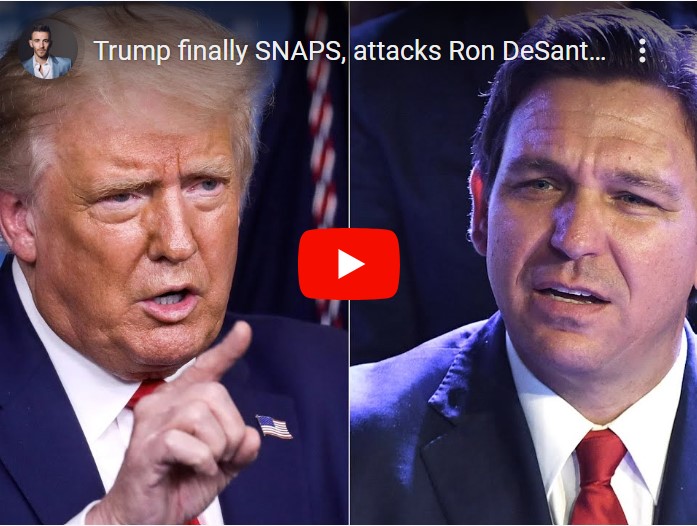 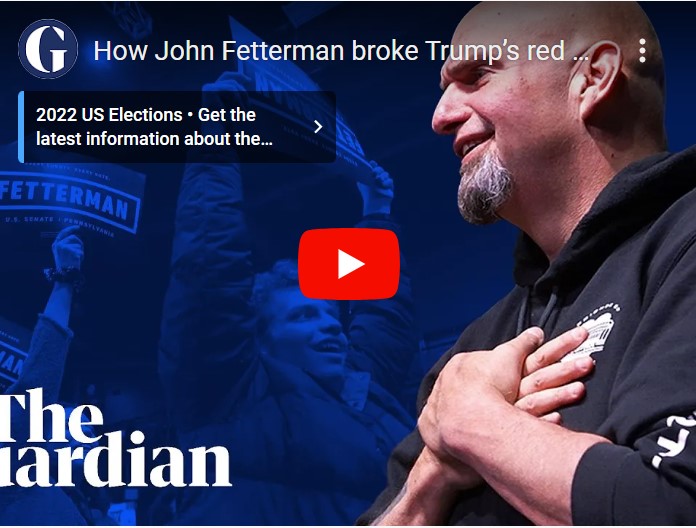 In the vital swing state of Pennsylvania, the progressive Democrat John Fetterman defeated the TV celebrity Dr Mehmet Oz in a race that could determine the balance of power in Washington 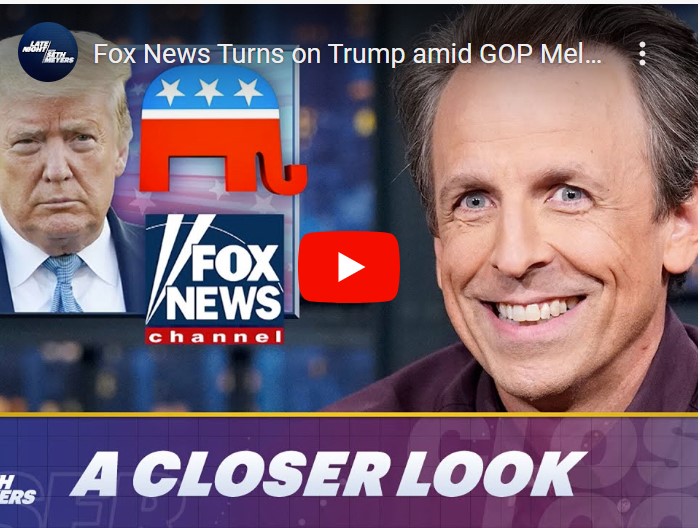 What We Know About the State of Russia's Military 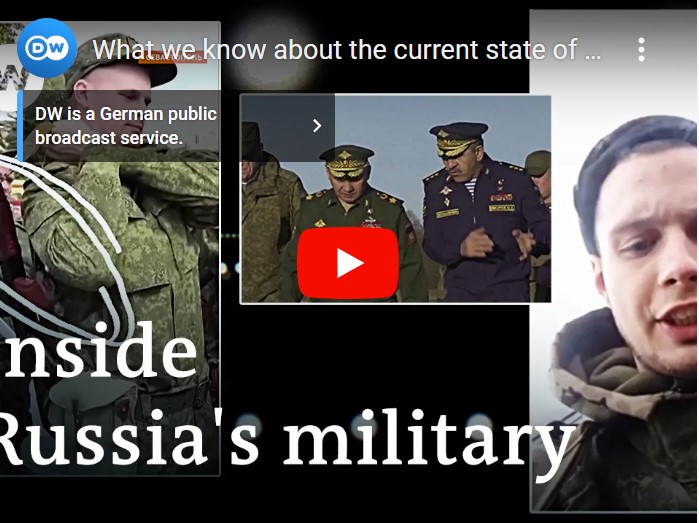 Russian soldiers' own videos, sent back to their relatives, shed light on the conditions inside Russia's military and the devastating toll on their morale and will to fight