The President confirmed on Thursday that he will likely potentially certainly improbably possibly doubtfully absolutely declare a national emergency. For sure, maybe. 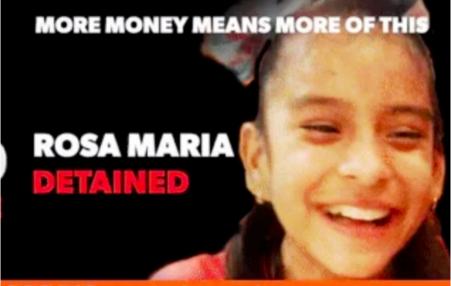 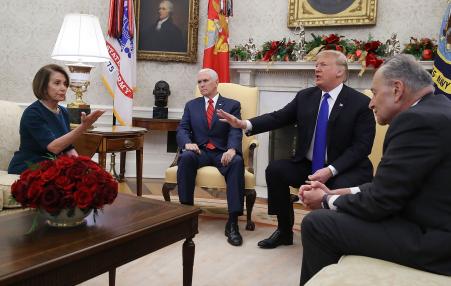 The fact of the matter is that Democrats need to stand up to Trump if they are to vindicate themselves. They ran on a more progressive America, not on an America that is a giant prison surrounded by walls.
November 24, 2018 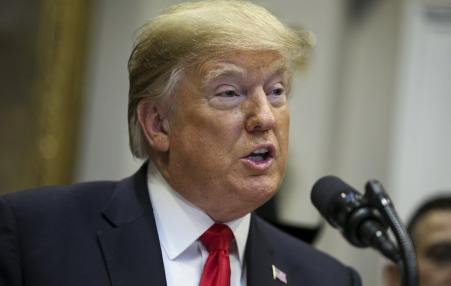 The military is leaving the southern border, and the caravan hasn’t even arrived yet.
July 5, 2018 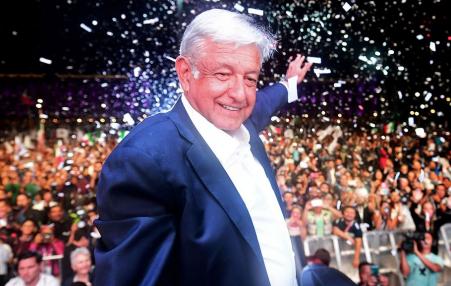 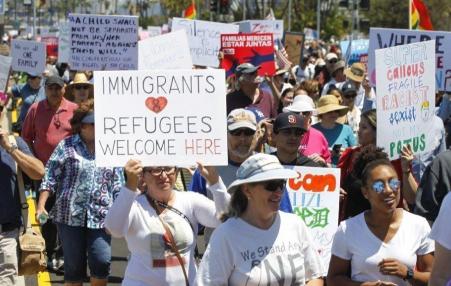 There is not enough space to catalogue all the crimes committed collectively by western countries that now feel besieged by migrants of color.
June 20, 2018 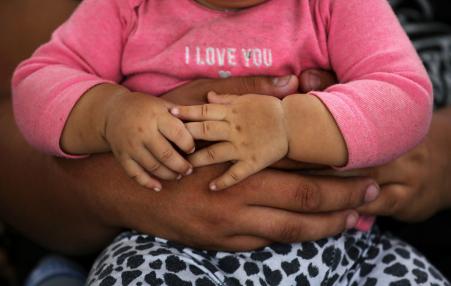 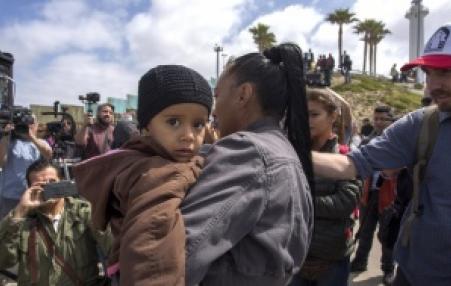 Reports of the forcible separation of parents and children at the border by U.S. immigration authorities tell only part of the story of the violence now being directed against hard-won norms of civil society.
January 24, 2018 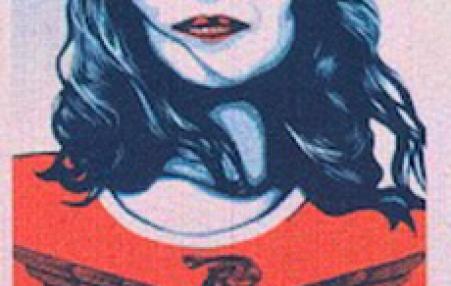 Immigration reform is desperately needed. Dreamers and TPS recipients need their legal status maintained and millions more need legal protection. It should be possible for those millions of immigrants working in this country to gain a route to legalization and citizenship.  Instead, the Trump White House demands a border wall, more ICE, more border guards, and even less legal protection for immigrants.
November 23, 2017 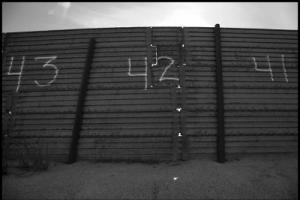 The trade treaty, now up for renegotiation, has displaced millions of Mexican workers, and many thousands of U.S. workers as well. A U.S. autoworker earns $21.50 an hour, and a Mexican autoworker $3, but a gallon of milk costs more in Mexico than it does here. People were migrating from Mexico to the U.S. long before NAFTA, but the treaty put migration on steroids.
Subscribe to border wall