No issue has proved more vexing to this nation than the issue of race, and yet no question is more pressing than how to overcome the politics of white supremacy...that threatens our ability ever to create a truly fair, just and inclusive democracy. 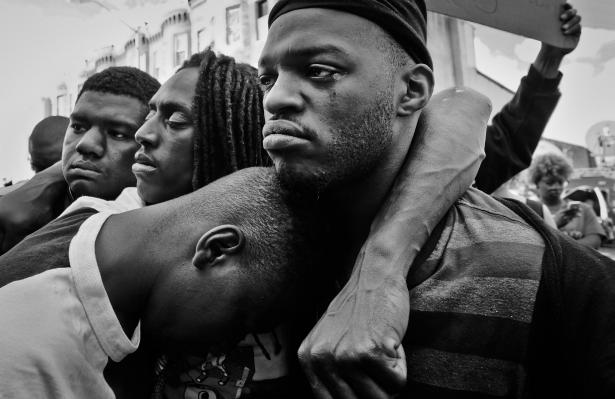