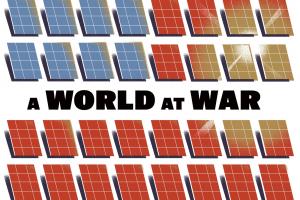 We're under attack from climate change-and our only hope is to mobilize like we did in WWII. It's not that global warming is like a world war. It is a world war. And we are losing. Defeating the Nazis required more than brave soldiers. It required a wholesale industrial retooling. In this war we're in-the war that physics is fighting hard, and that we aren't-winning slowly is the same as losing.
December 3, 2015 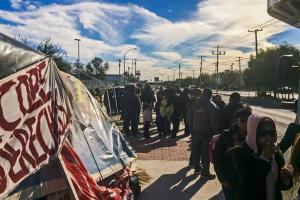 Low pay, abusive conditions, no union representation - employees are fed up and fighting back. About 255,000 people work directly in Juárez's 330 maquiladoras, about 13 percent of the total nationally, making Juárez one of the largest concentrations of manufacturing on the US/Mexico border. Almost all the plants are foreign-owned. Eight of Juárez's 17 largest factories belong to US corporations,
August 23, 2015

Leo Gerard In These Times 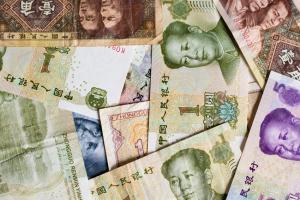 If China had bombed thousands of U.S. factories over the past decade, America would respond. But the nation has done virtually nothing about thousands of factories closed by trade violations.

Losing Sparta: The Bitter Truth Behind the Gospel of Productivity 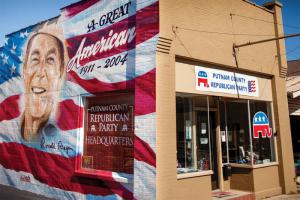 What is happening to manufacturing jobs in the U.S.? This in-depth article and accompanying photo essay tell the story behind plant closings, productivity and offshoring.
April 9, 2014 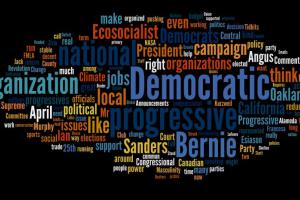 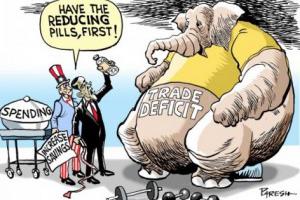 Output growth at the nation’s factories has [...] been weak since 2000. And though automation undoubtedly has displaced some workers in manufacturing, research suggests that persistent trade deficits and America’s decline as a location for production have accounted for much of the sector’s job loss. Boosting exports or reducing imports enough to bring trade into balance would generate 4.2 million jobs directly and another 2.1 million jobs indirectly.
September 8, 2013 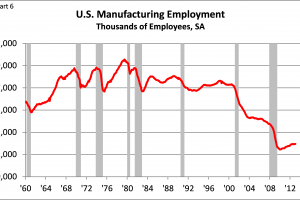 We let companies close factories here, move the equipment to China, bring the same goods back to sell in the same stores, and call that “trade.” But we don’t just “let” companies do this, we give big tax breaks that practically force companies to do this.
April 28, 2013

Can Manufacturing Be Reborn in the U.S.A.? 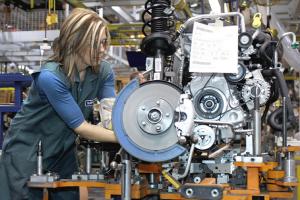 Extending the current model of free trade agreements is at odds with a factory renaissance. The trickle of reshoring has raised public hopes, as well as valid doubts about the infallible wisdom the stampede offshore with little appreciation of the needs or potential of. A real renaissance in American manufacturing will require energetic, high-road government intervention with an eye to innovation, not simply fatter paychecks in Guangzhou province.
Subscribe to manufacturing