We're under attack from climate change-and our only hope is to mobilize like we did in WWII. It's not that global warming is like a world war. It is a world war. And we are losing. Defeating the Nazis required more than brave soldiers. It required a wholesale industrial retooling. In this war we're in-the war that physics is fighting hard, and that we aren't-winning slowly is the same as losing. 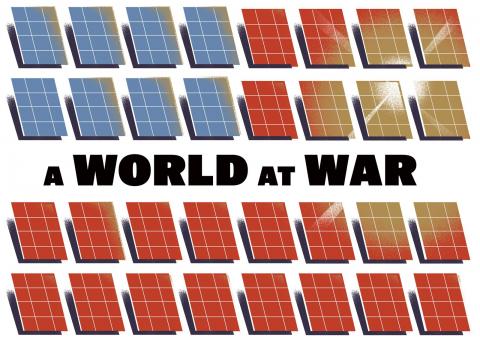 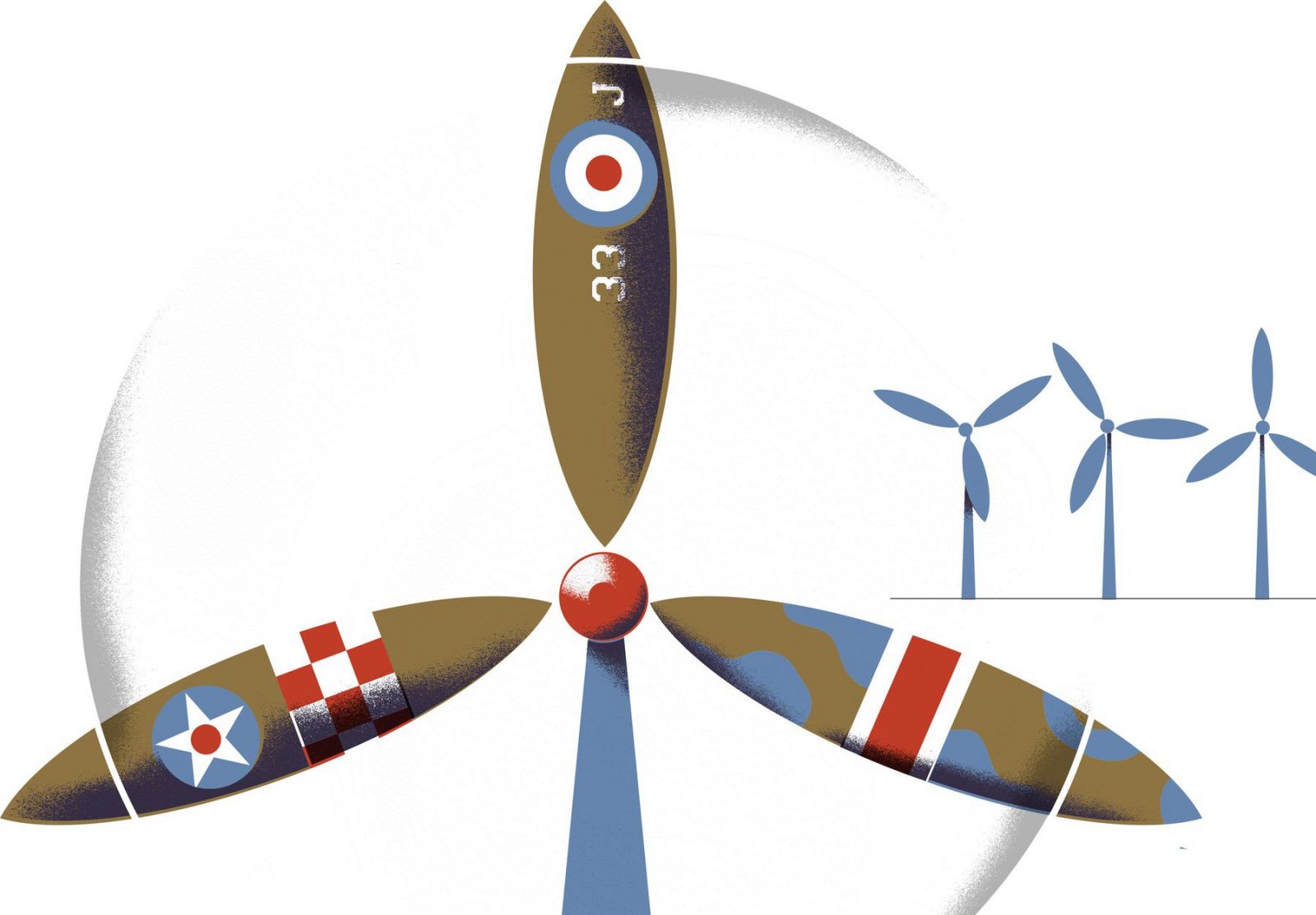 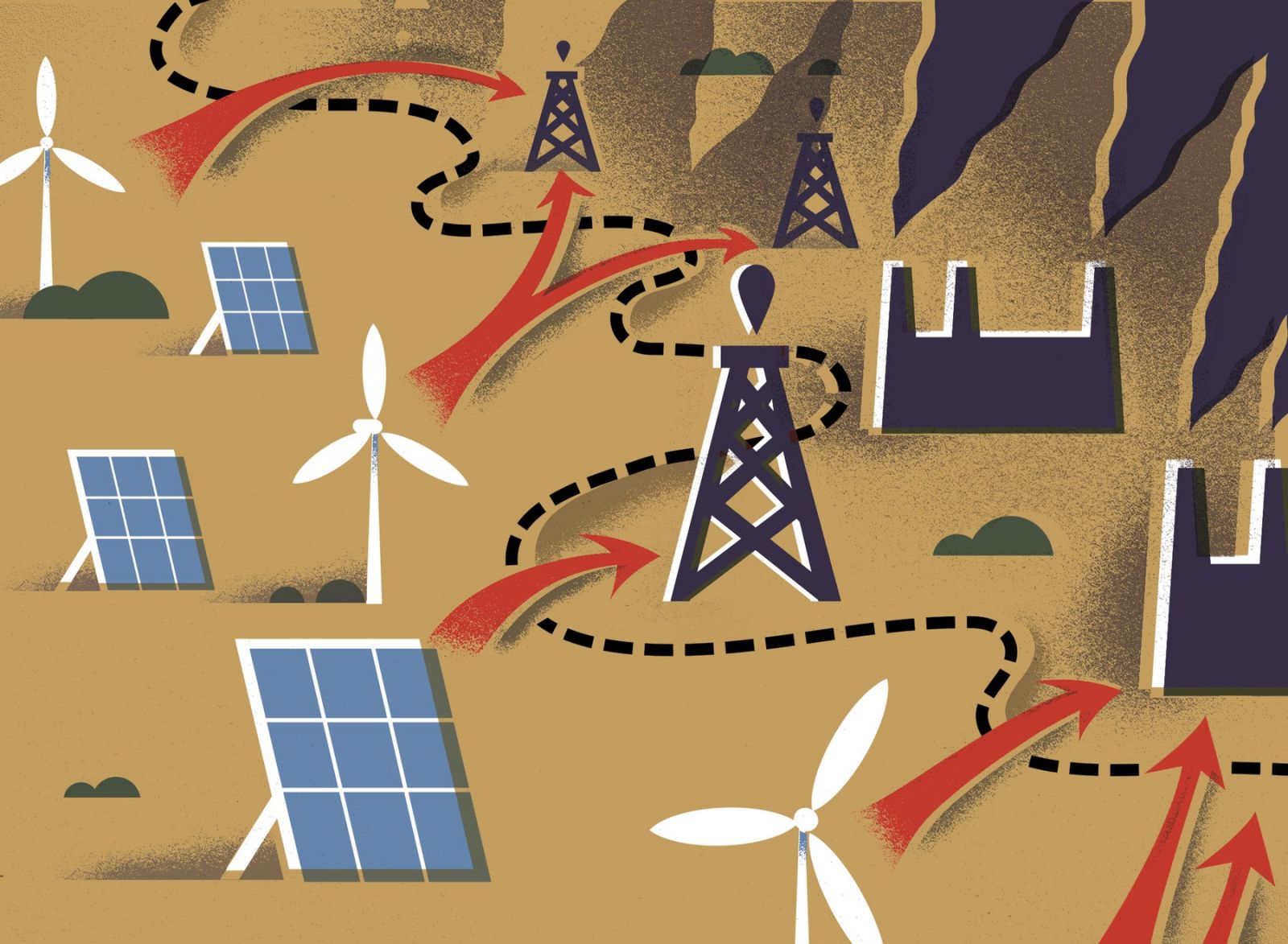 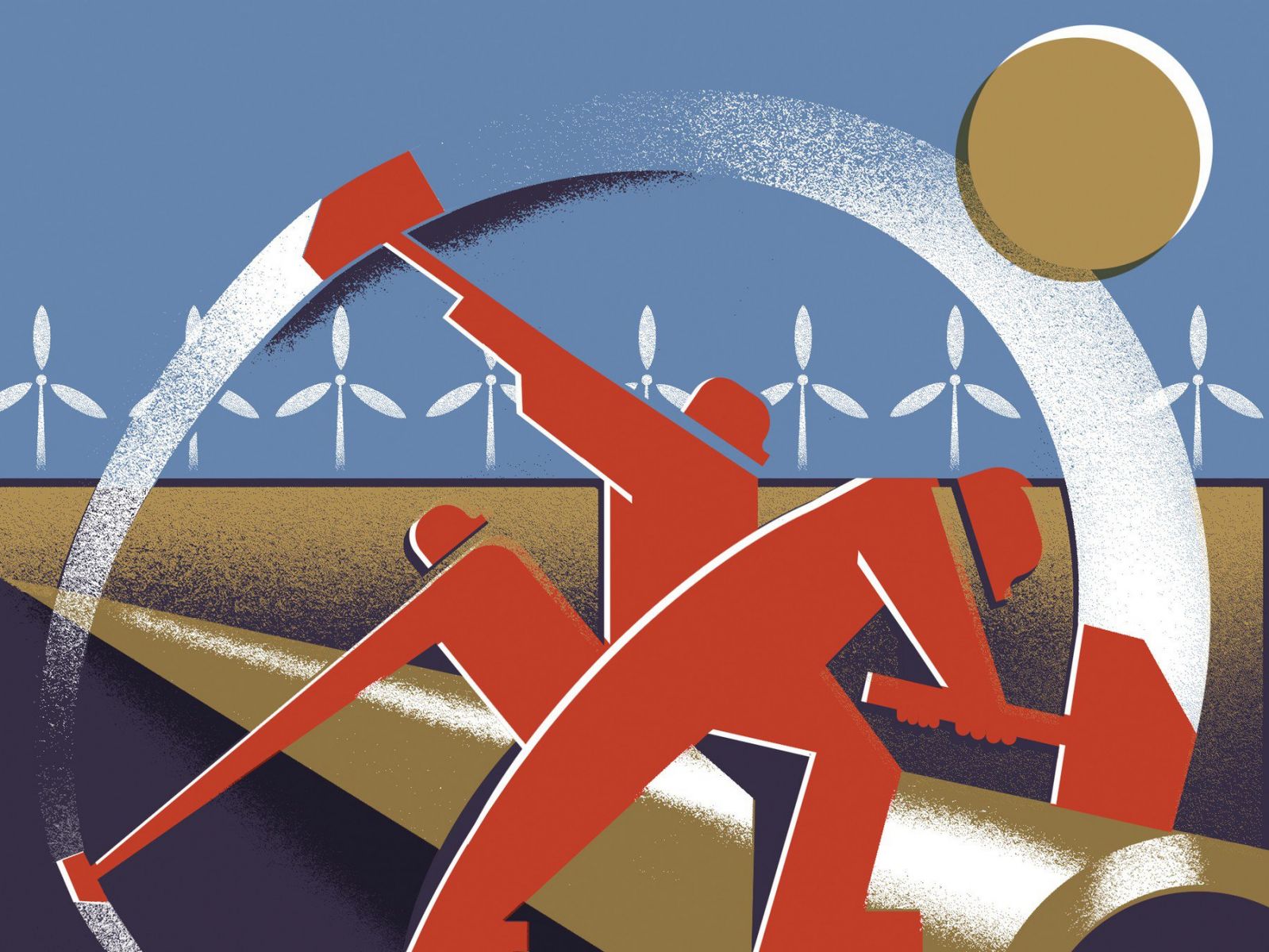