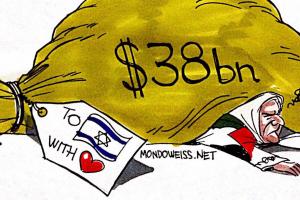 U.S. generosity, which costs every American taxpayers $300 a year, is detrimental to Israel and will only push it toward more acts of aggression. Hundreds of Israeli intellectuals appeal to world Jewry: `End Occupation for Israel's Sake'. Signatories of letter include seven high-ranking IDF officers, 20 former ambassadors, authors David Grossman, Amos Oz. As long as U.S. aid isn't in question, Israeli settlements are here to stay.
June 23, 2016 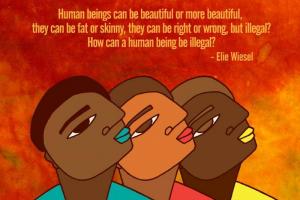 The U.S. Supreme Court has voted 4-4 in one of the most consequential immigration cases in recent history, United States v. Texas. The High Court's failure to fall one way or another in the case leaves in place a lower court decision that blocks the Obama administration's deferred action immigration initiatives known as DAPA and the expansion of DACA from being implemented. An Atlanta coalition of local community organizations have launched an ICE Free Zones campaign.
March 31, 2016 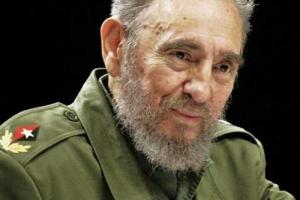 We don’t need the empire to give us anything. Our efforts will be legal and peaceful, because our commitment is to peace and fraternity among all human beings who live on this planet.
March 10, 2016 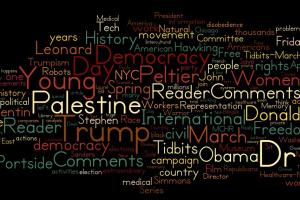 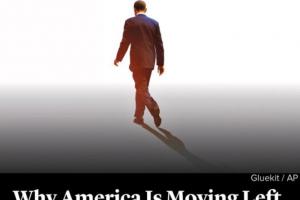 Republicans may have a lock on Congress and the nation's statehouses - and could well win the presidency - but the liberal era ushered in by Barack Obama is only just beginning. The need to win the votes of Millennials and minorities, who lean left not just on cultural issues but on economic ones, will shape how whoever wins in the general election, and governs once in office.
October 22, 2015 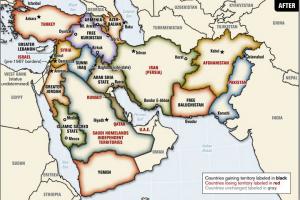 The Middle-East map is being redrawn in Syria and Iraq by Moscow and Washington. The Obama Administration is co-leading with the Kremlin to help slice the Syria-Iraq area into five or more political states so as to deconflict this region and hopefully reduce the attractiveness of ISIL.
October 8, 2015 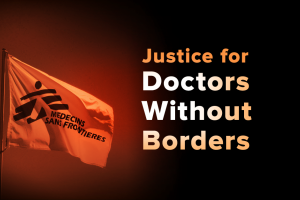 Today we are fighting back for the respect of the Geneva Conventions. As a medical humanitarian organization, we are fighting back for the sake of our patients. We need you, as members of the public, to stand with us to insist that even wars have rules. This was not just an attack on our hospital-it was an attack on the Geneva Conventions. This cannot be tolerated. These Conventions govern the rules of war and were established to protect civilians in conflicts...
October 8, 2015 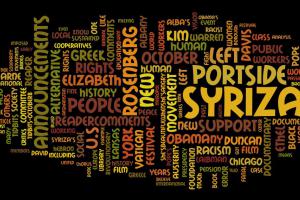 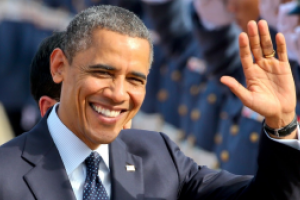 Controversial posting, by a long-time peace and social justice activist - Obama is the best occupant of the office since the end of World War II. We're unlikely to elect anyone of his quality in 2016. Like all presidents post-World War II, he has presided over the world's most (super) powerful empire. 'American exceptionalism' and flouting superior military and economic might, the empire systematically generates negative consequences for peace at home and worldwide.

Wising Up to the Wise Men of American Foreign Policy 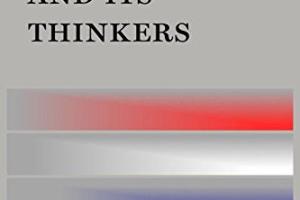 Propping up dictators, rigging elections and aligning with some of the world's more unsavory characters is an accurate description of U.S. foreign policy past and present. It's also a fair characterization of the narrow gamut of thinking for both the wise oracles who urge containment and the hawks promoting armed confrontation. The book focuses on these elite policy makers who have become not just complacent with, but complicit in, U.S. hegemonic crimes worldwide.
Subscribe to Obama Administration