The Teamster Revolt Against the Hoffa Era 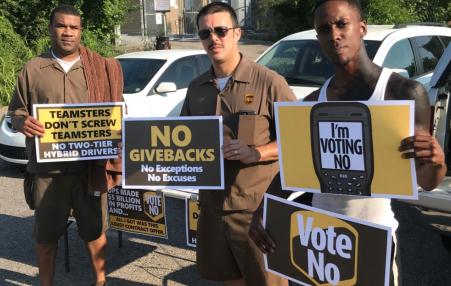 After years of givebacks and autocratic leadership under James Hoffa Jr, the power of the Teamsters has withered. Rank-and-file activists are mobilizing against contract concessions, taking over locals and building a coalition to transform the union.

Under Trump, Labor Protections Stripped Away

Katie Johnston The Boston Globe
“This has been a terrible 18 months-plus for working people in this country,” said Celine McNicholas, director of labor law and policy at the Economic Policy Institute. “It’s an unprecedented attack on workers.” 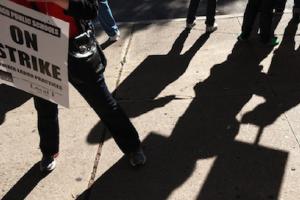 The policy shortens the timespan from when the board approves a union's request for a workplace organizing election to when that election is held to as little as 11 days. Previously, the process often took one to two months. The board formally announced the rule in December and it went into effect April 14.

Laws that Decimate Unions May be Inevitable. Here’s How Labor Can Survive. 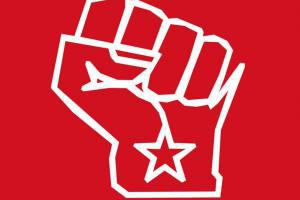 As more states feel they’ve been put at a competitive disadvantage by their right-to-work neighbors, the pressure only increases to follow suit and enact their own right-to-work laws. And after a while, a national right-to-work law might not be far behind. “I suspect that will happen within the next decade,” says Marquita Walker, an associate professor of labor studies at Indiana University. 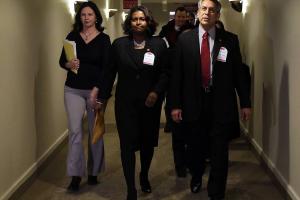 Chicago Teachers Union President Karen Lewis successfully tapped into the wrath of frustrated members and took on Mayor Rahm Emanuel last September when she led the city's first teachers strike in 25 years. On Tuesday, a group of union members said Lewis didn't leverage the strike to get enough from the district — including a guarantee not to close schools — and announced a slate of candidates that will try to unseat Lewis and her team in a regular election set for May
Subscribe to Union Elections