Bertolt Brecht on whistle-blowers, those who oppose their own governments immoral activities; Reader Comments on NSA Spying; Civil Liberties Suit; Edward Snowden; Angela Davis; Undercounting the Poor; Syria; The Rosenberg Case ; Paleo Diet; Announcements - Meeropol, granddaughter of Julius and Ethel Rosenberg; Manifesto and Petition in Support of the Monument to the International Brigades in Madrid - Help by signing. 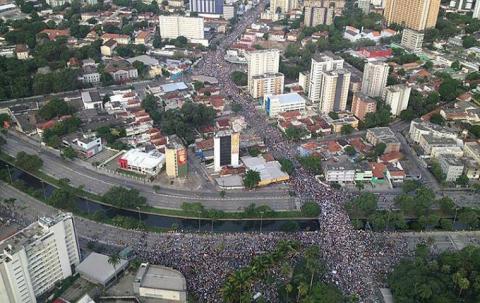 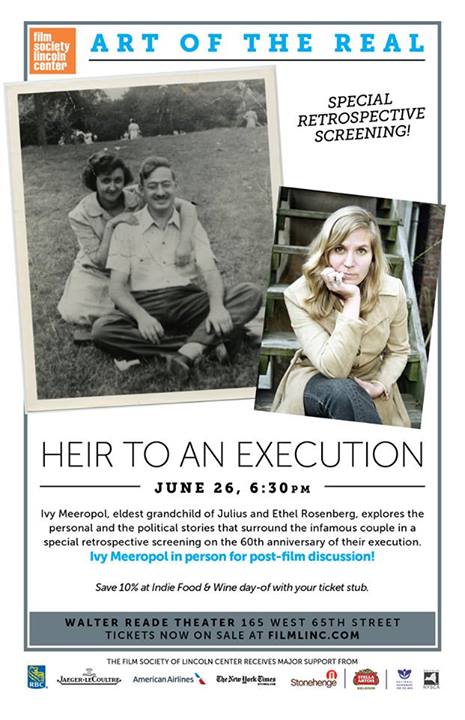 We all know the story: On June 19th,1953, Julius and Ethel Rosenberg were executed by the U.S. Government for "conspiracy to commit espionage." They were traitors to some and heroes to others. They left two young sons who were adopted and grew up as Michael and Robert Meeropol. Fifty years after the Rosenbergs were put to death in Sing Sing Prison, their eldest grandchild, Ivy Meeropol, created a film (Heir to an Execution) focusing on the context of the times, and the legacy of the execution for the family and for the country. On the 60th anniversary of the Rosenbergs' deaths, the Film Society is proud to present a special screening of Ivy Meeropol's film as part of our monthly documentary series, Art of the Real. 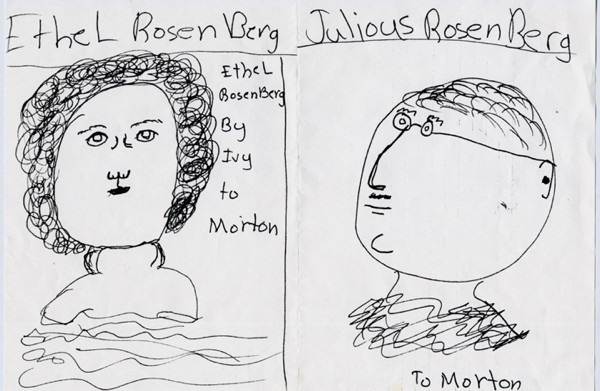 Writing for the Los Angeles Times, film critic Kenneth Turan has called Heir to an Execution "a compelling emotional narrative laced with explosive political material." Meeropol goes beyond the rhetoric of the times to understand her grandparents as people, not political symbols. In interviewing friends and family of the Rosenbergs, Meeropol evokes a world of activists dedicated to social justice. The filmmaker will be present, along with her father Michael Meeropol (the Rosenbergs' older son), and other guests to take questions from the audience.
Manifesto in Support of the Permanence of the Monument to the International Brigades in the University City of Madrid.
(petition in Spanish)
(as of June 20, there are already 13,026 signatures - add your name now)