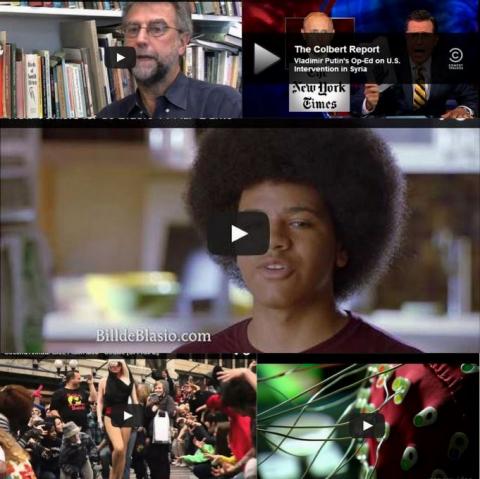 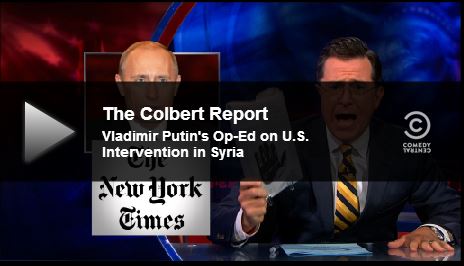 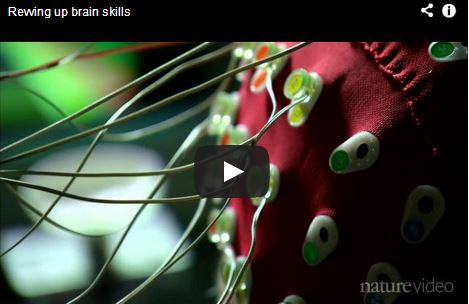 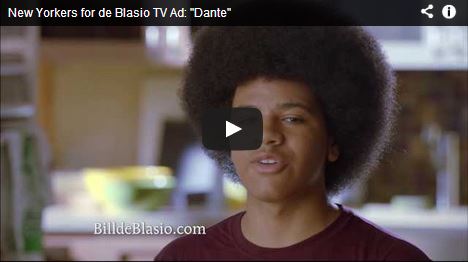 These 30 seconds capture how the de Blasio campaign has upended the Bloomberg 1% era in New York politics
A Million Years Before 'Lucy,' There Was 'Ardi' 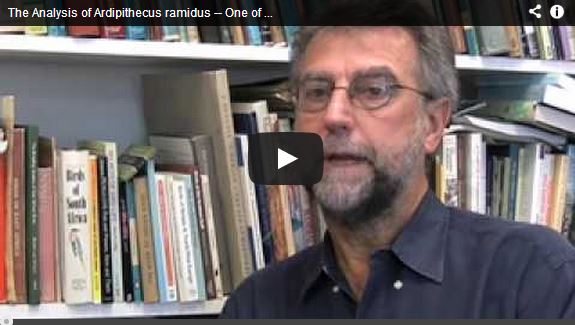 More than a million years older than "Lucy," some nearly complete skeletons of Ardipithecus ramidus and thousands of associated fossils provide the most detailed snapshot of our earliest upright ancestors.
Glee Fan Flash Mob 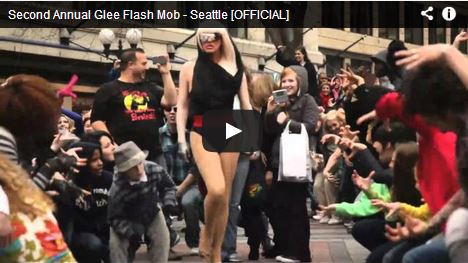 Led off by two of the youngest and most appealing break dancers ever, more than 1200 Glee fans came together for a spectacular flash mob. Seattle, April 10, 2011.