Rosa Parks was a lifelong activist who had been challenging white supremacy for decades before she became the famous catalyst for the Montgomery bus boycott. We see a woman who, from her youth, didn't hesitate to indict the system of oppression around her. As she once wrote, "I talked and talked of everything I know about the white man's inhuman treatment of the Negro." Today we honor her, as part of African American History Month. 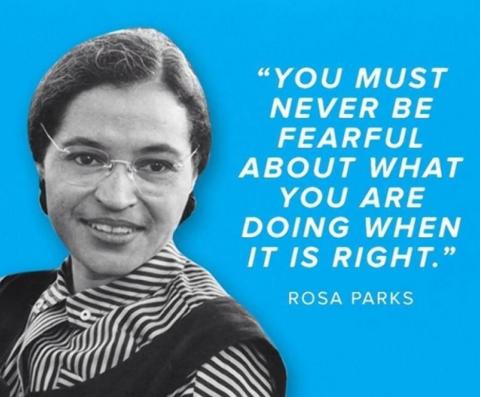 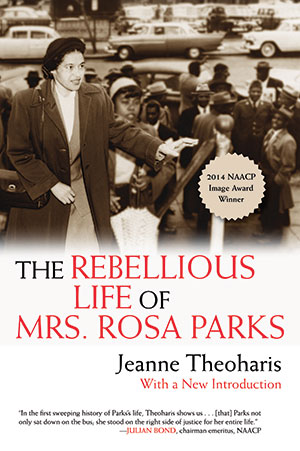 [Jeanne Theoharis is a distinguished professor of political science at the Brooklyn College of the City University of New York and author of the award-winning "The Rebellious Life of Mrs. Rosa Parks."]