Breaking with historic tradition, both Clinton and Trump do no allow reporters to travel with them. This is about something much bigger than eyewitness accounts and plane rides. It's about how much we want to know about each candidate's plans for the White House, and how open and accessible we want them to be as president. And ultimately, it's about whether we truly believe in the premise that transparency is vital for democracy. 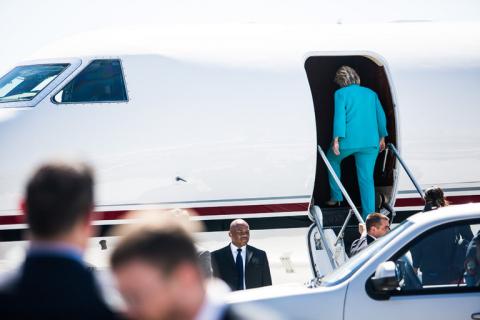