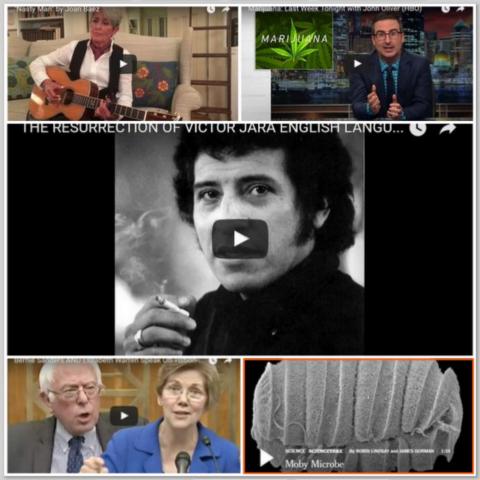 To view a video, click on an image below,
Make Public Colleges Tuition Free 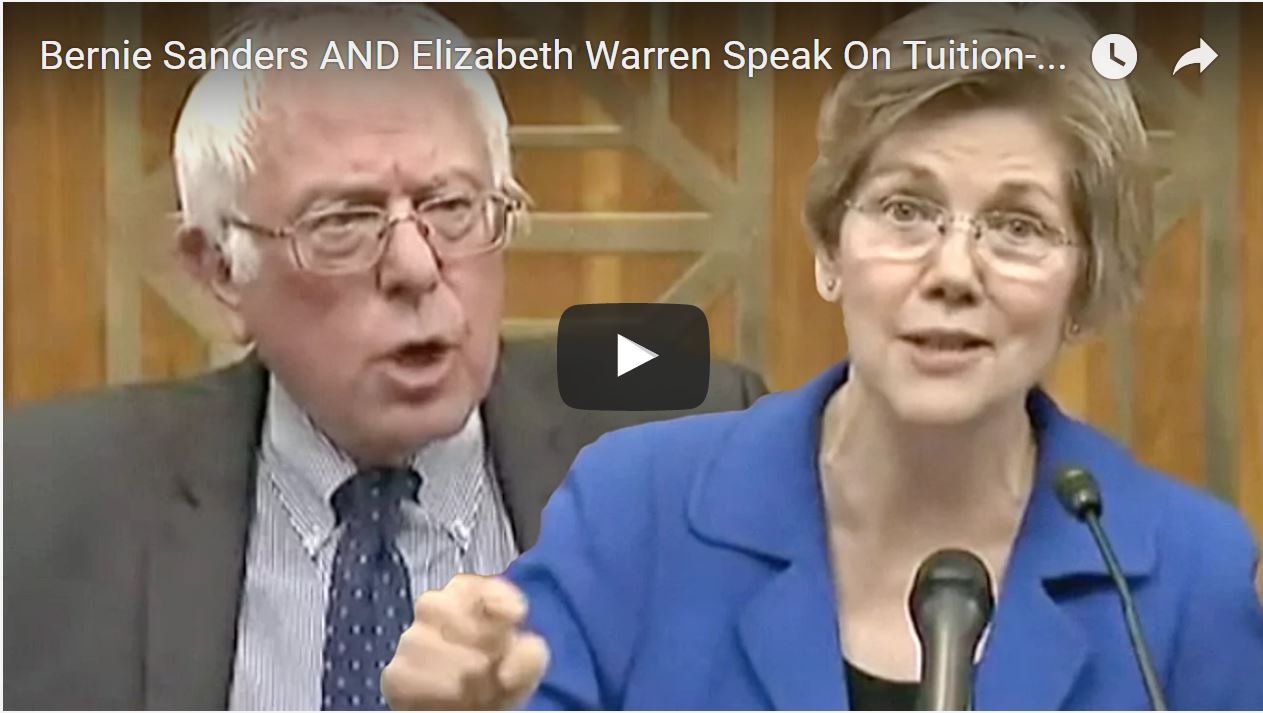 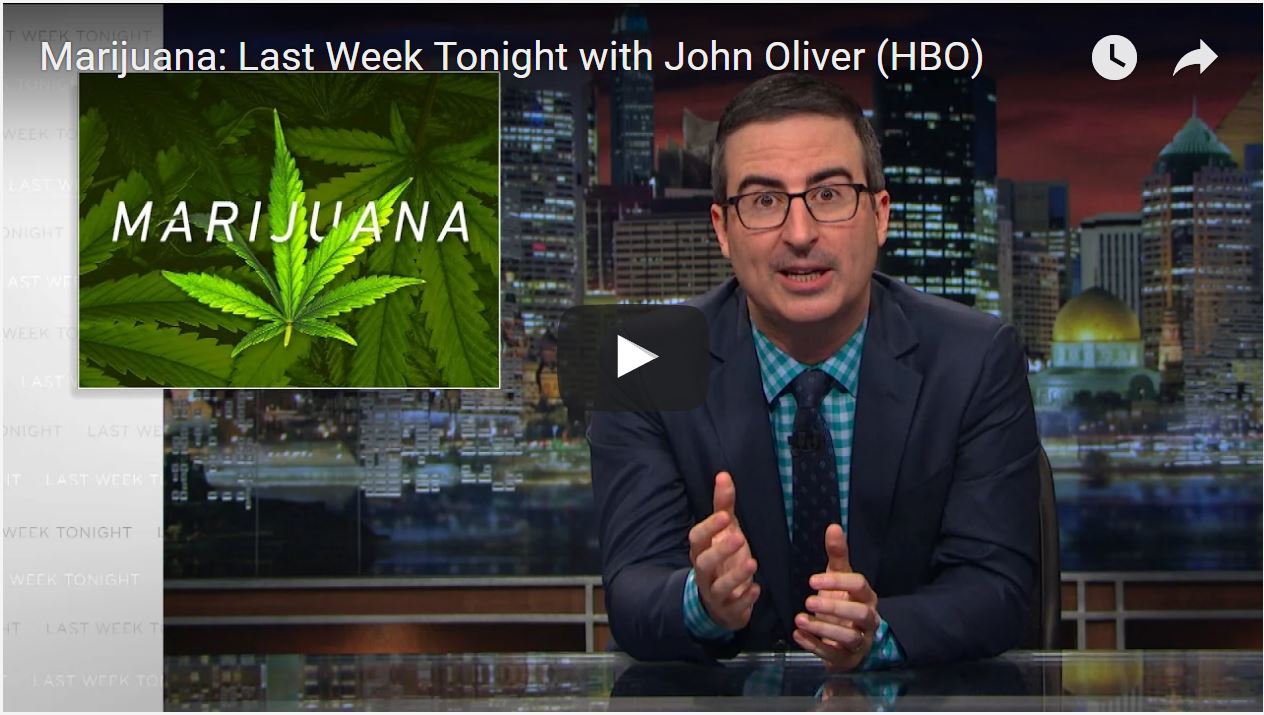 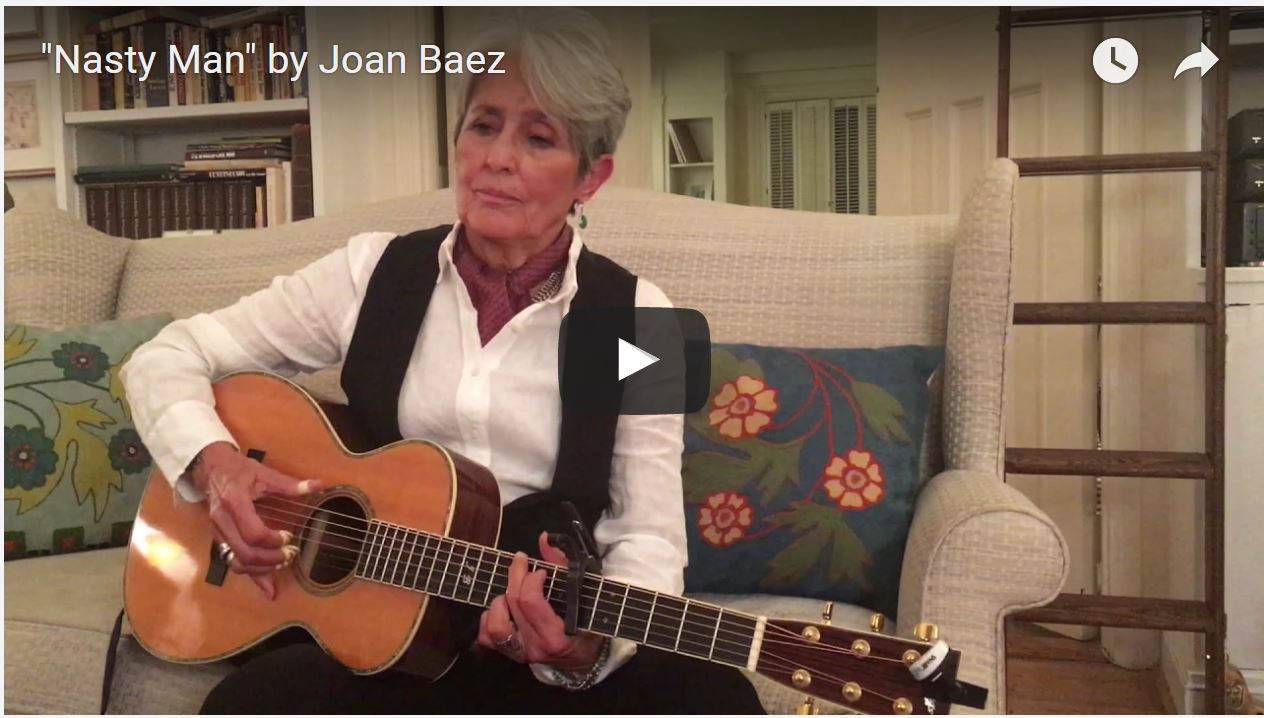 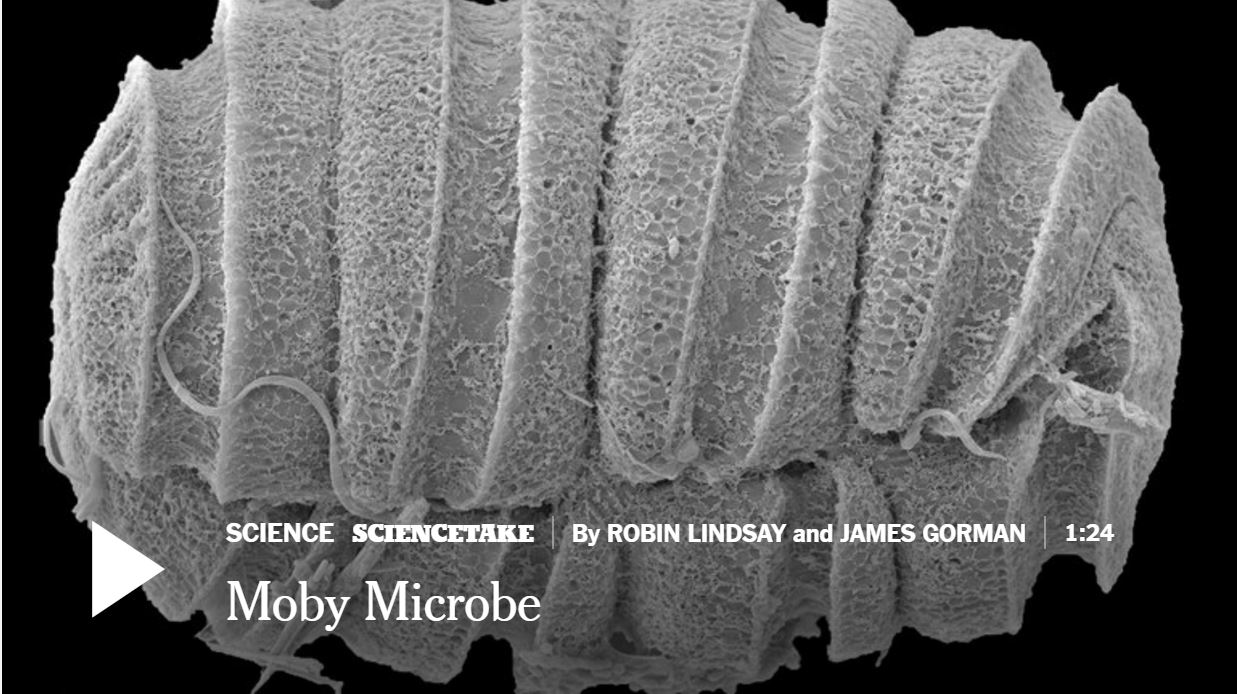 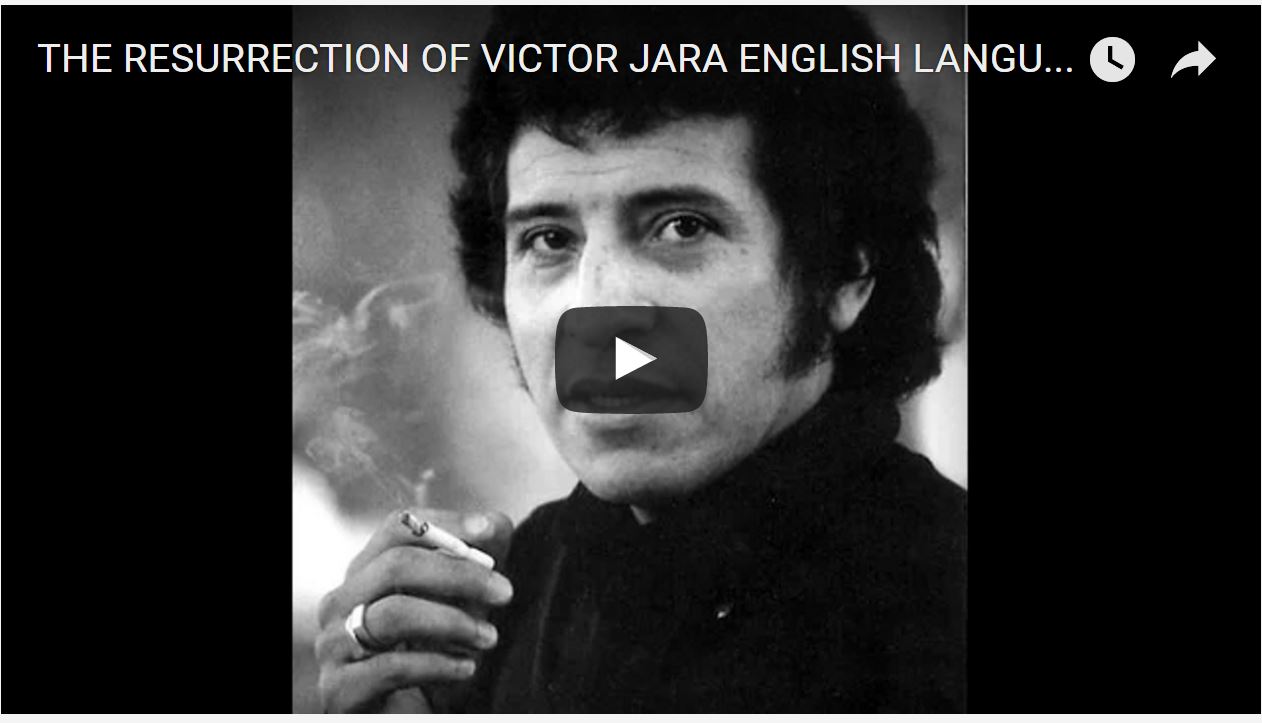