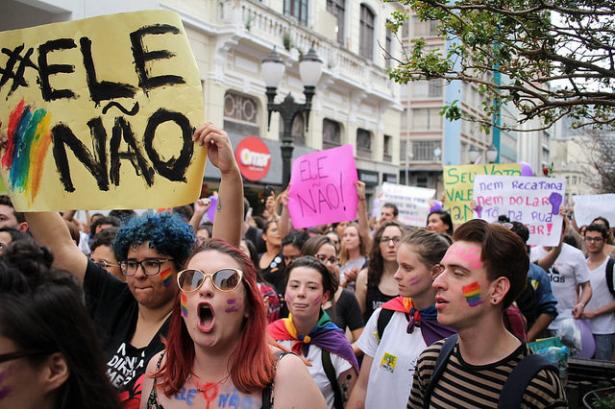 Here’s what the situation looks like in different cities around the world.

The Kurdish liberation movement has developed a theory — jineology, or “the science of women” — that prioritises women’s liberation and developing women in public life.

'We are on our feet, prepared and determined to continue mobilising and struggling for our dreams. Dictatorship, never again.'

'A political force has to ask itself about what kind of world it exists in, what kind of country it’s in, and what it would do if it were in government.'

The energy of populism seized by the right can also be claimed by the parties of the left. And in Canada, that means the NDP.

The end of the 1960s right up to the middle of the 1980s could be considered a period of Marxist governance on the African continent.

While the right and many international observers tend to divide them into a ‘good’ social democratic left and a ‘bad’ radical left, the reality is much more complex.