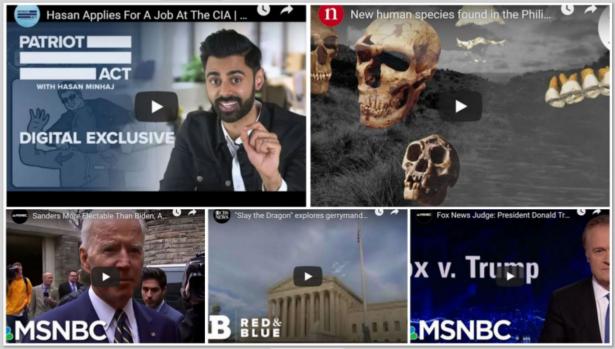 Hasan Applies for a Job at the CIA 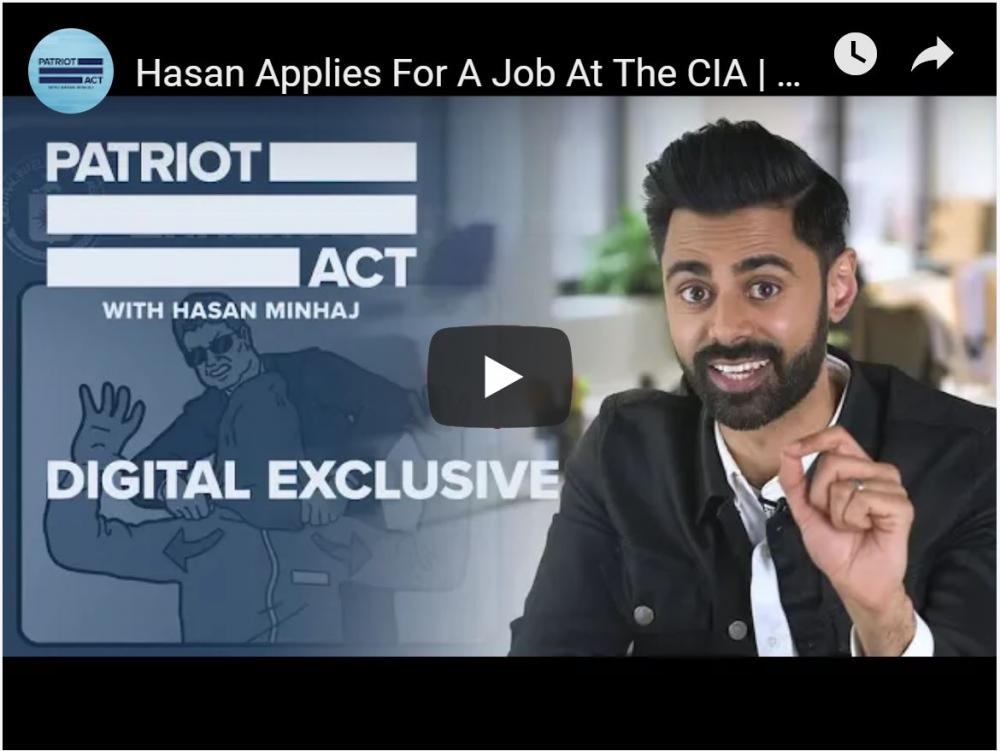 Looking to stay busy in between episodes of Patriot Act, Hasan found a job listing for a graphic design position at the CIA. Watch as Hasan takes us through his portfolio for the job and discusses the CIA's "close" relationship with the Muslim community. Inspired by Hasan's work? Check out the listing and apply! 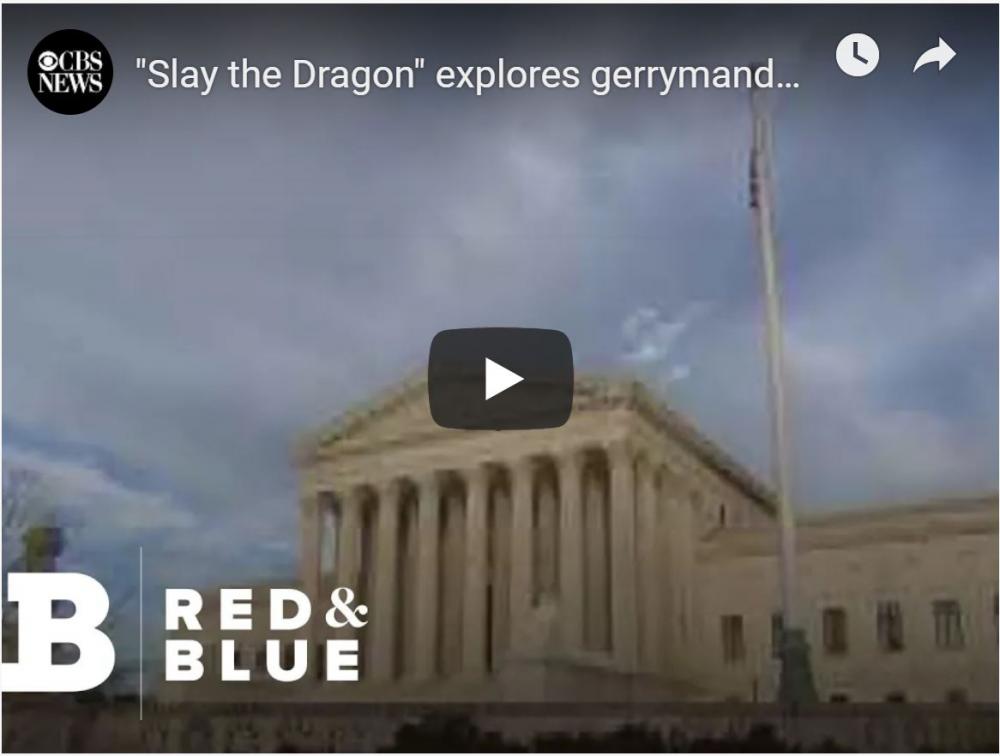 The Supreme Court is set to rule this term on whether partisan gerrymandering is unconstitutional, and a new film, "Slay the Dragon," takes a look at how districts are drawn. Directors Barak Goodman and Chris Durrance join "Red and Blue" to discuss their documentary, premiering at the Tribeca Film Festival this month.

Sanders More Electable Than Biden, According to Dem Primaries 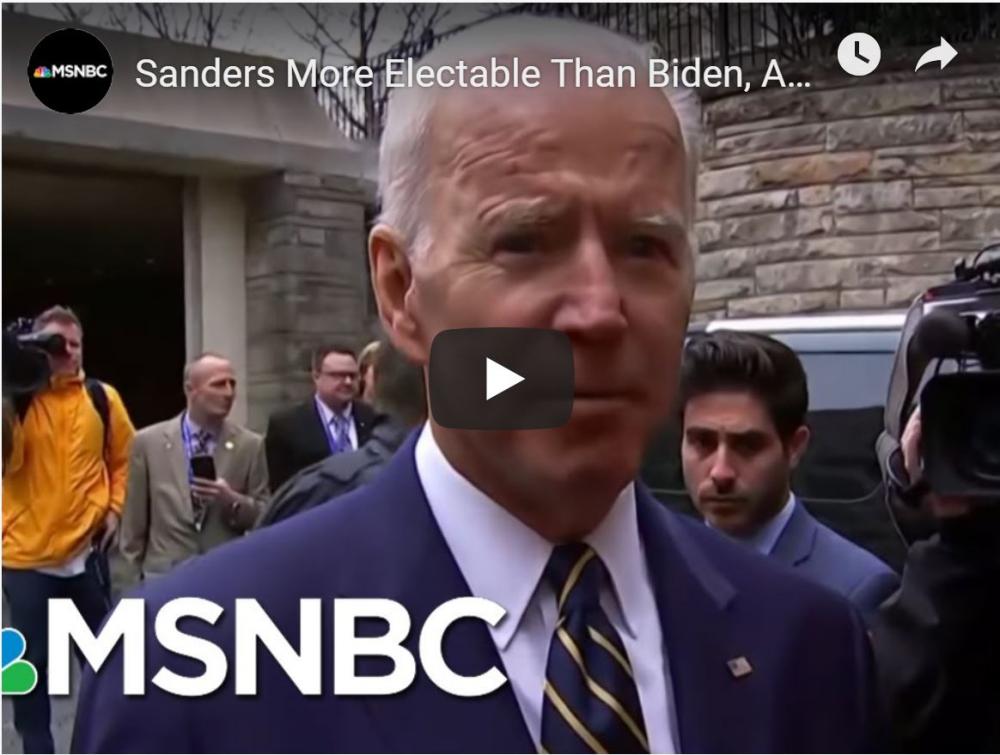 Former vice President Joe Biden officially launched his 2020 campaign, with a video confronting Trump about his response to violence in Charlottesville. The Washington Post’s EJ Dionne tells Ari Melber Biden was trying to “occupy a vision above the field” in a crowded Democratic field. 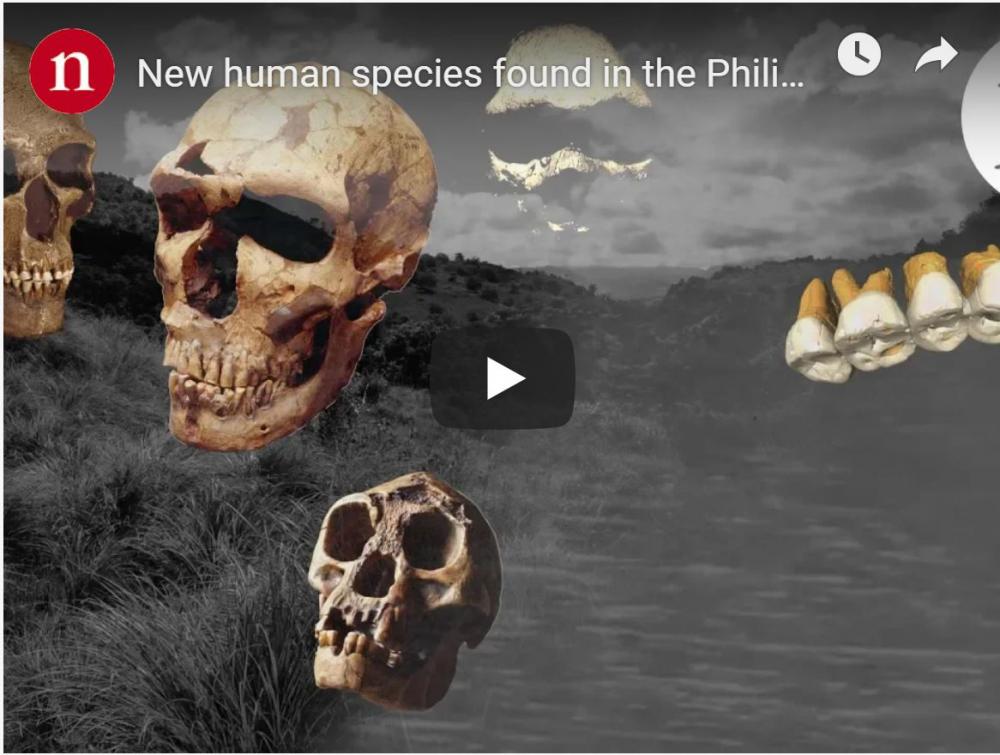 This is the second species of diminutive human to be found in south-east Asia. Both species lived around 50,000 years ago, at a time when Asia was also home to our species, the Neanderthals and a group called the Denisovans. The new species raises many questions, including who were its ancestors and how did it move? 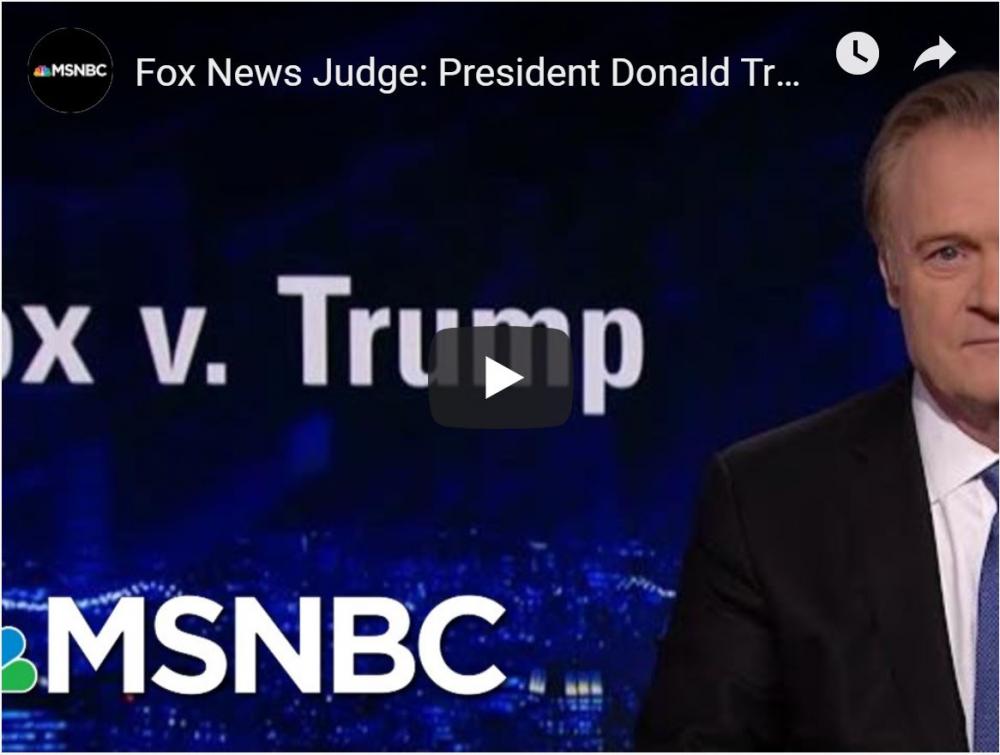