Why Billionaires Won’t Save Us. GIULIANI! (Here He Goes Again). Pete Buttigieg and the Republican Lie. Youth Climate Strike Leader Endorses Bernie. Who Is Worse: Donald Trump or Mitch McConnell? 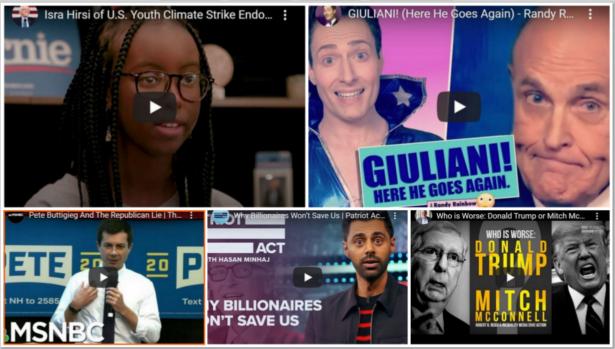 Why Billionaires Won’t Save Us 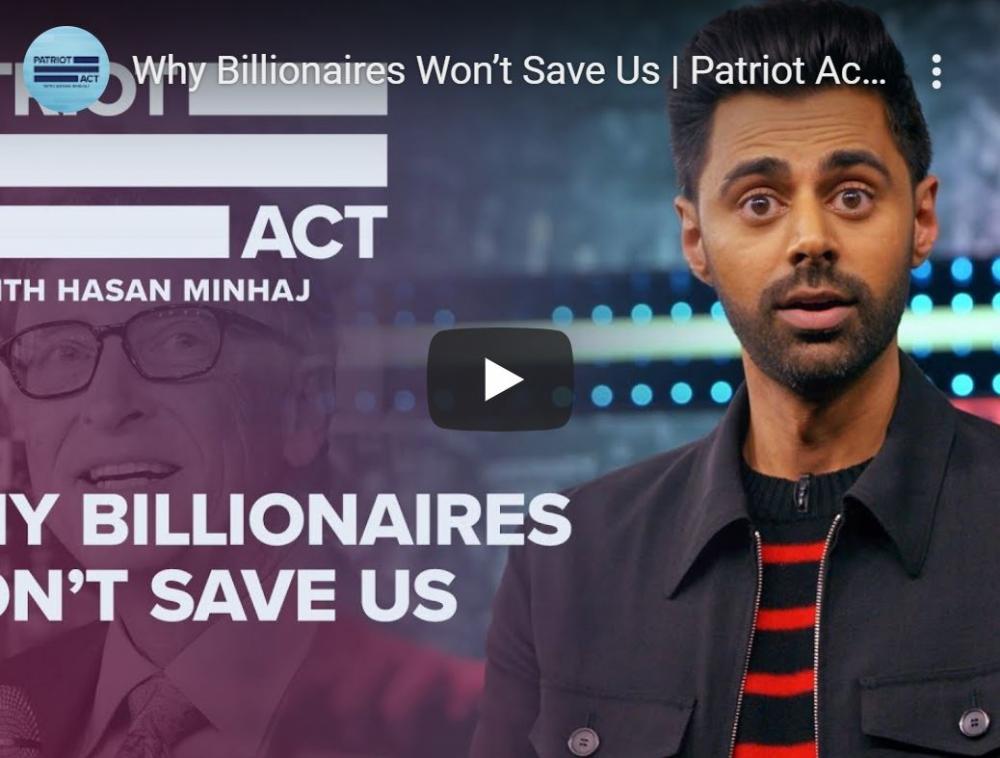 Hasan Minhaj dissects how the ultra-rich use philanthropy to get richer, distract from the injustices on which they built their fortunes, and dictate politics and policy 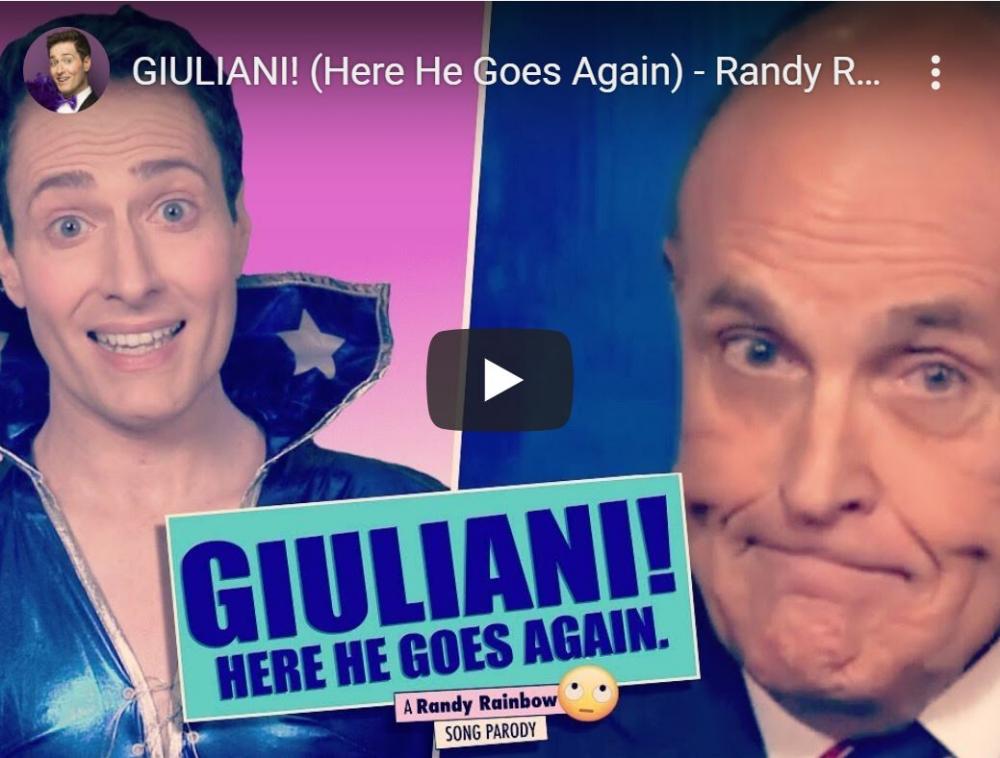 Pete Buttigieg and the Republican Lie 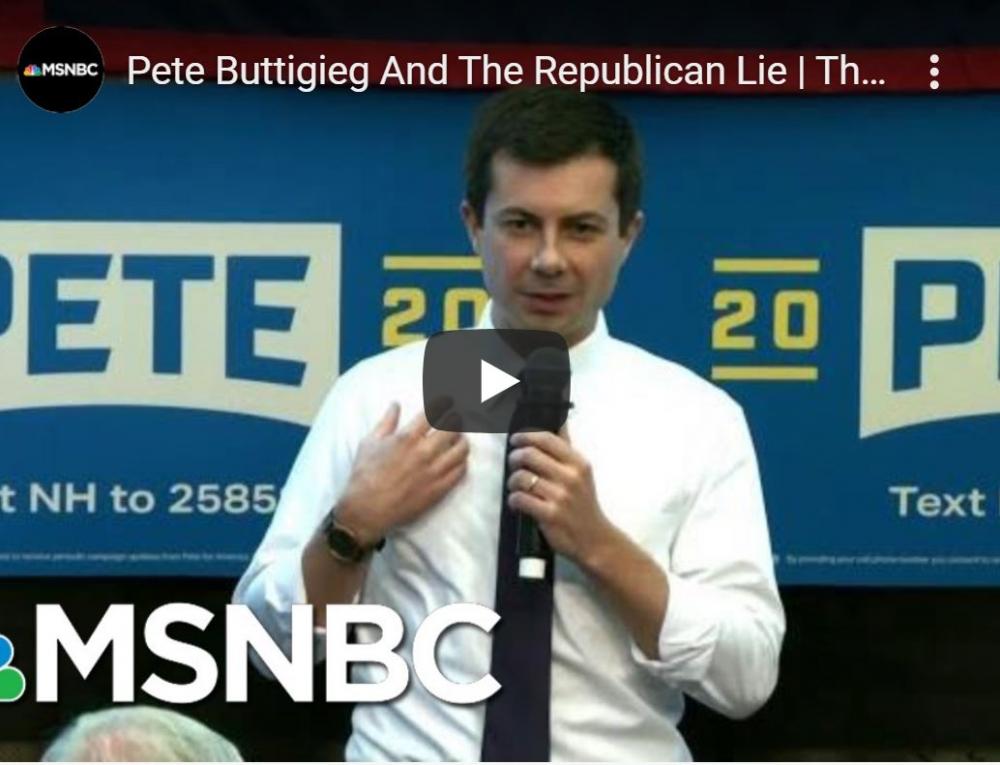 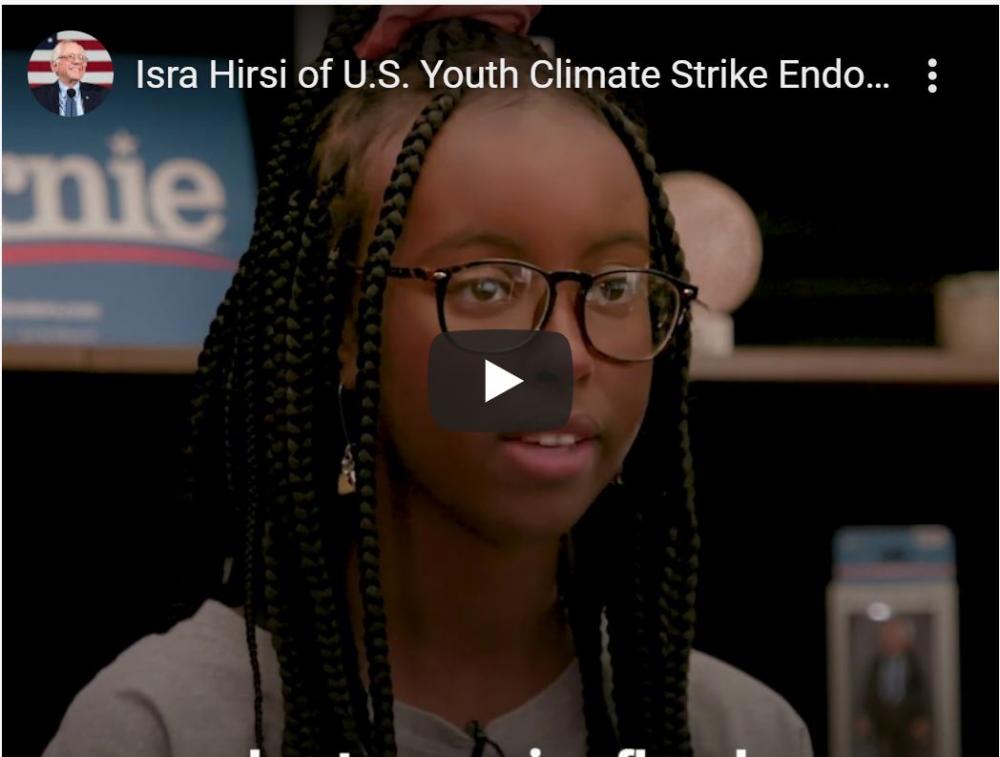 Who Is Worse: Donald Trump or Mitch McConnell? 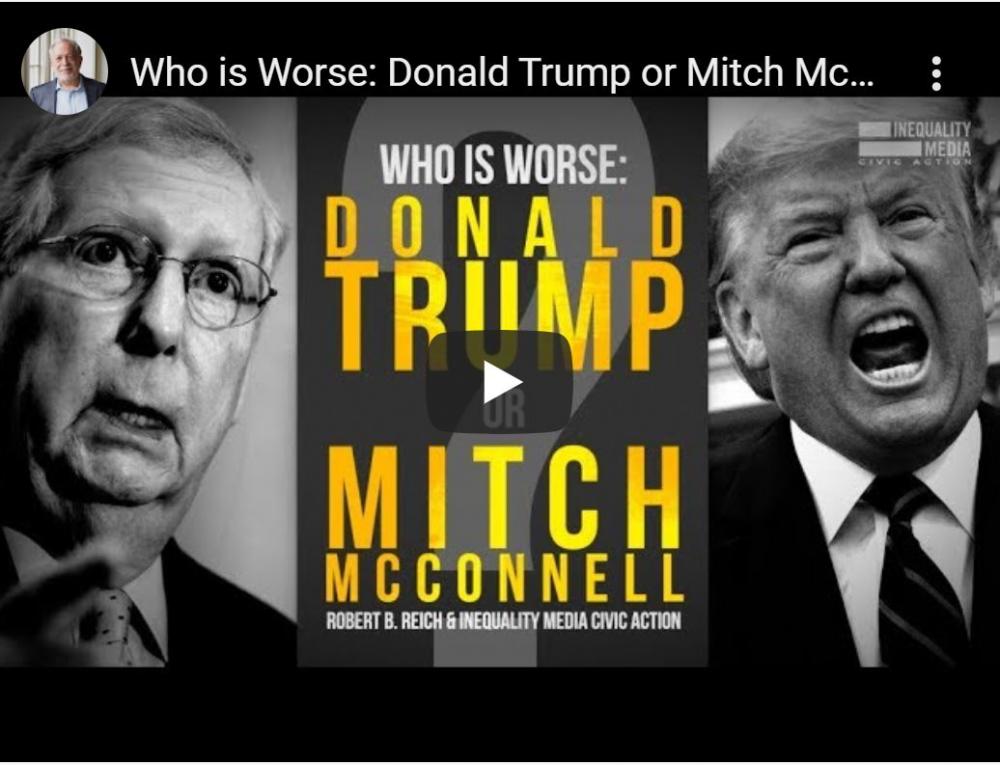 Former Secretary of Labor Robert Reich discusses the most dangerous politician of his lifetime, who has damaged our country in ways that will take a generation to undo...Mitch McConnell