Dispatches From the Culture Wars - Bad News and Good News

First inventory of the election from hell 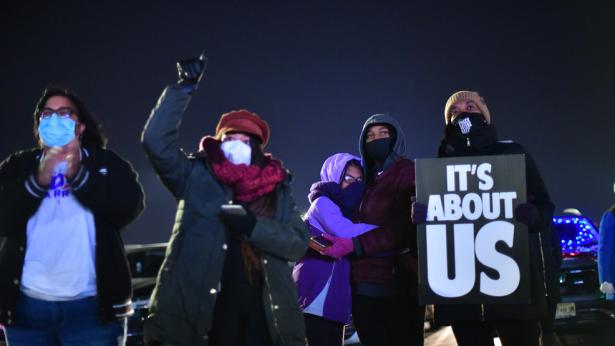 By Zeynep Tufekci
The Atlantic

Trump is just one more example of the many populists on the right who have risen to power around the world.

Cities propelled Joe Biden to a Wisconsin win as rural areas double down on Donald Trump.

By Rachel Hope Cleves
The Tyee

Trump turned to attacking the democratic process as his primary strategy for victory. We have a term for this strategy. It’s called Jim Crow.

A racist sheriff and a system of voter suppression meet in a cloud of pepper spray.

Dozens of socialists were elected to legislatures, while minimum-wage hikes, rent controls, and taxes on the rich to fund schools all won voter backing, even in very red places.

Taken together, these types of measures could go a long way in reducing race and gender discrimination around the country.

New Power at the City Level

Statewide organizations like Down Home North Carolina offer an opportunity to challenge and overcome violence from the state in all its forms—including voter suppression and intimidation.