The Sedition That Nobody's Talking About. "Have You Been To Jail For Justice" | Anne Feeney. Mothers Deported Without Their Children Seek to Be Reunited. Racially Charged: America's Misdemeanor Problem. Marjorie Taylor Greene Gets Punished. 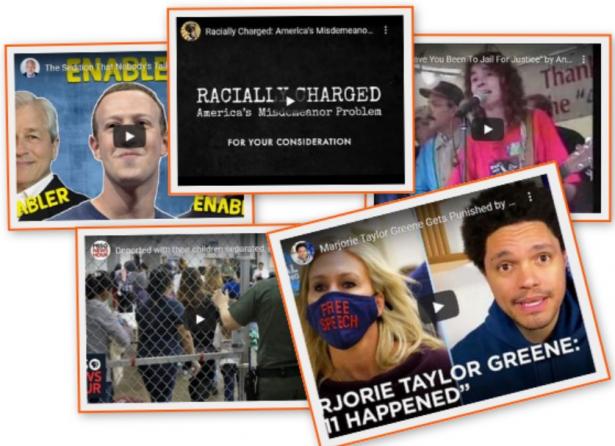 The Sedition That Nobody's Talking About | Robert Reich 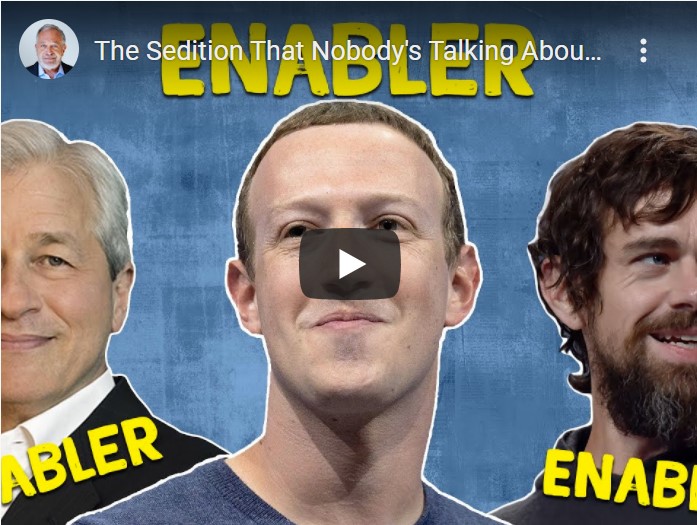 Former Secretary of Labor Robert Reich explains why corporate CEOs taking a stand against Trump and his enablers don't deserve any accolades.

"Have You Been To Jail For Justice" | Anne Feeney 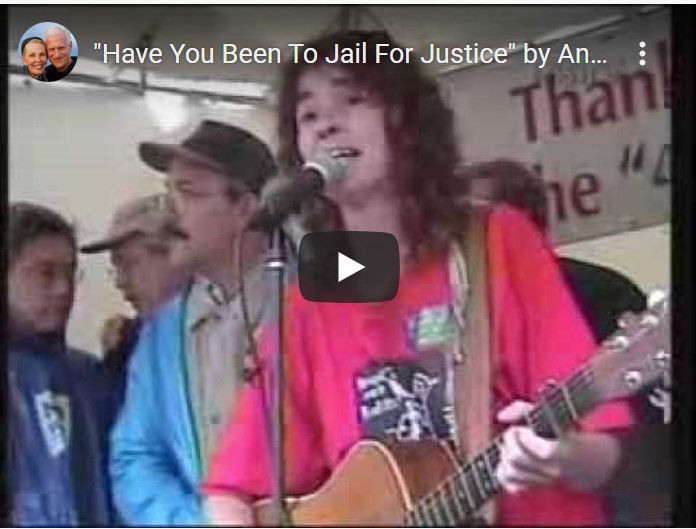 "Have You Been To Jail For Justice" performed by self-described "performer, producer, hell-raiser" Anne Feeney at the Seattle WTO Protests in 1999. Feeney died from Covid-19 this week at age 69.

Mothers Deported Without Their Children Seek to Be Reunited 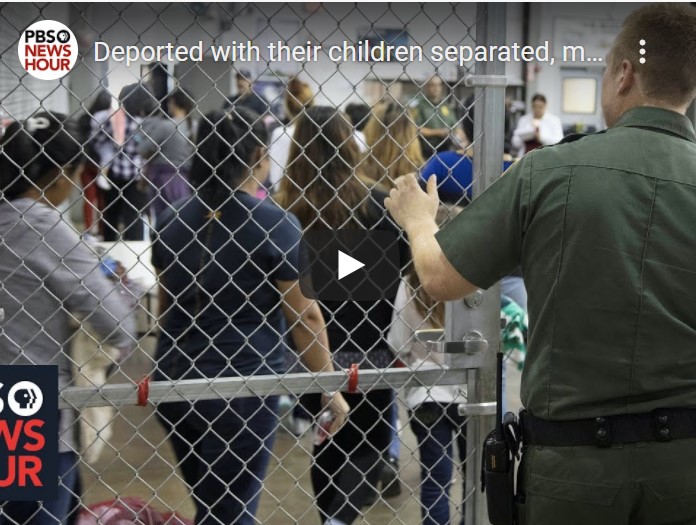 Amna Nawaz reports on two mothers in Central America who have been waiting years to be reunited with their children. 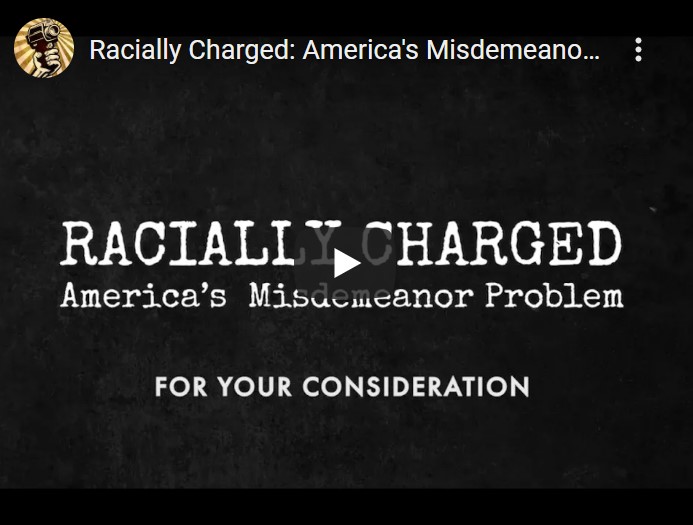 Racially Charged: America’s Misdemeanor Problem exposes how our country’s history of racial injustice evolved into an enormous abuse of criminal justice power. 13 million people a year – most of them poor and people of color – are abused by this system.

Marjorie Taylor Greene Gets Punished by House and Disavows QAnon 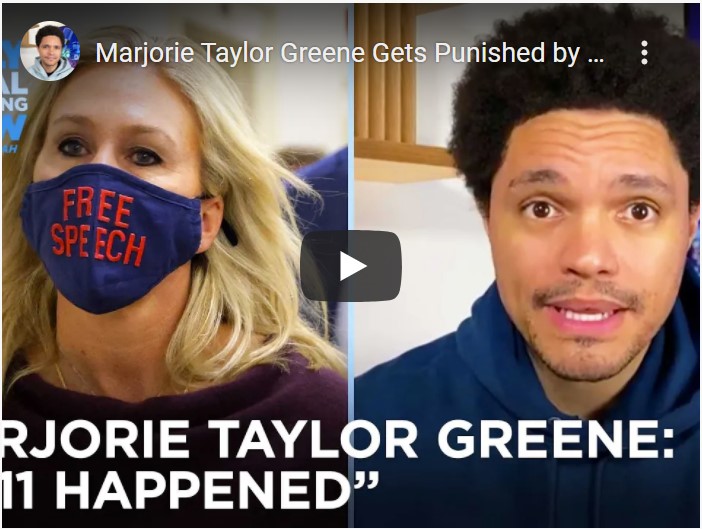 Despite publicly disavowing QAnon, the House votes to remove Marjorie Taylor Greene from her committees while GOP lawmakers continue to stand by her. #DailyShow​ #TrevorNoah​ #MajorieTaylorGreene​