AOC Explains Why the Green New Deal Is Necessary. Barre | Songhoy Blues. Capitol Rioter Turned in to the FBI by Ex-Girlfriend. Amazon Workers in Alabama Fight for a Union. Three Minutes to Mars: Perseverence Touches Down. 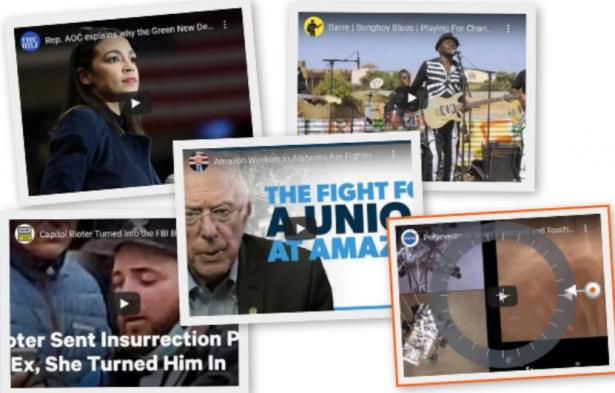 AOC Explains Why the Green New Deal Is Necessary 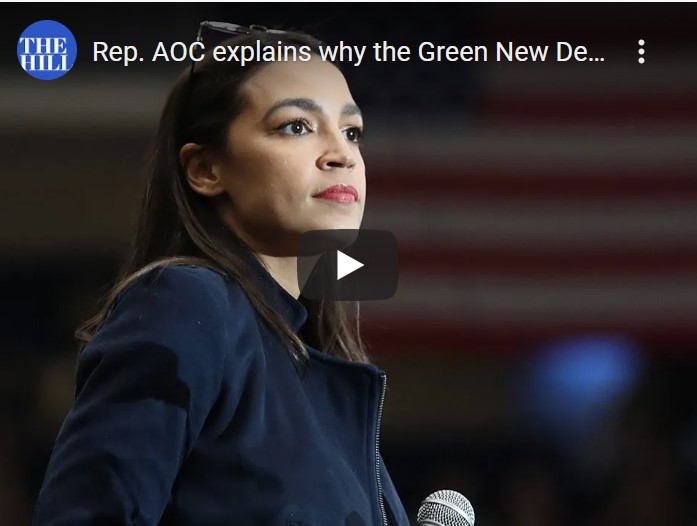 Rep. Alexandria Ocasio-Cortez explained the tenets of the Green New Deal and how important they are especially after the winter storm in Texas. 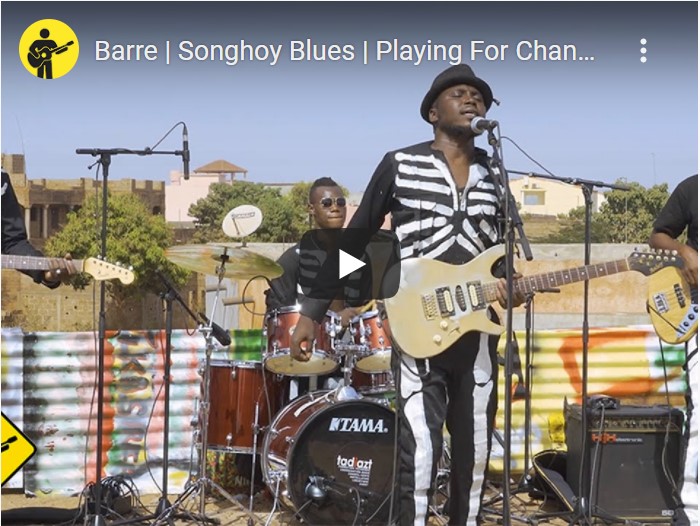 Malian blues rock band Songhoy Blues performing "Barre," an original song from their latest album Optimisme, live outside in Bamako, Mali. Barre—meaning "change" in Songhai—calls on the youth to rise up and take action.

Capitol Rioter Turned in to the FBI by Ex-Girlfriend 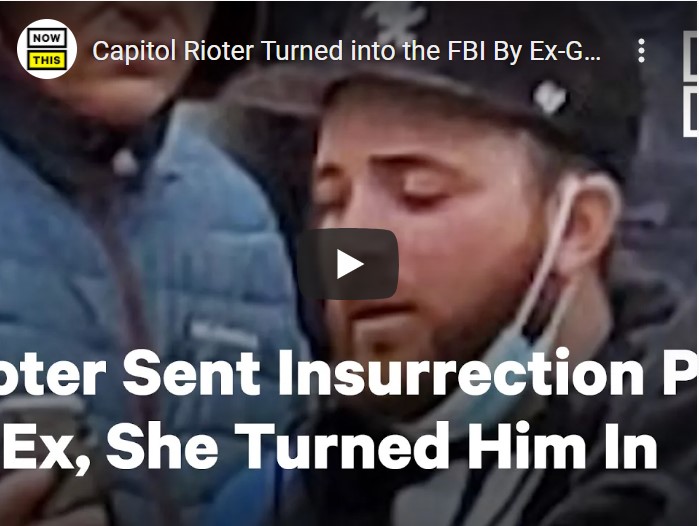 This Capitol rioter is facing multiple federal charges after his ex turned him in to the FBI.

Amazon Workers in Alabama Fight for a Union 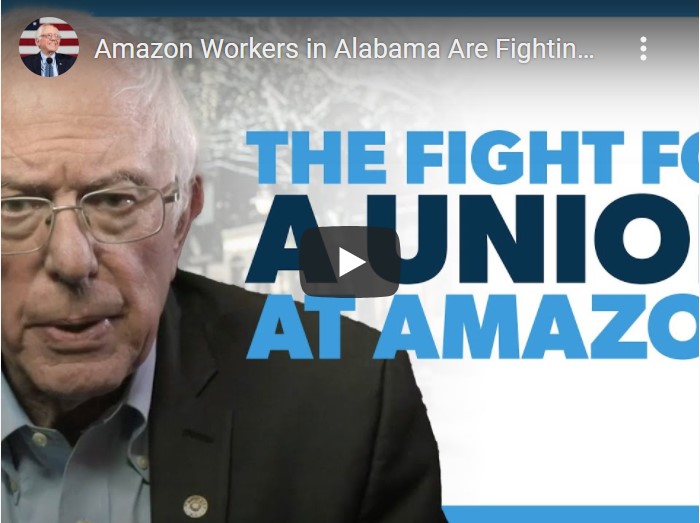 Bernie's message: "If they stand up, stand together, and fight, they can win." 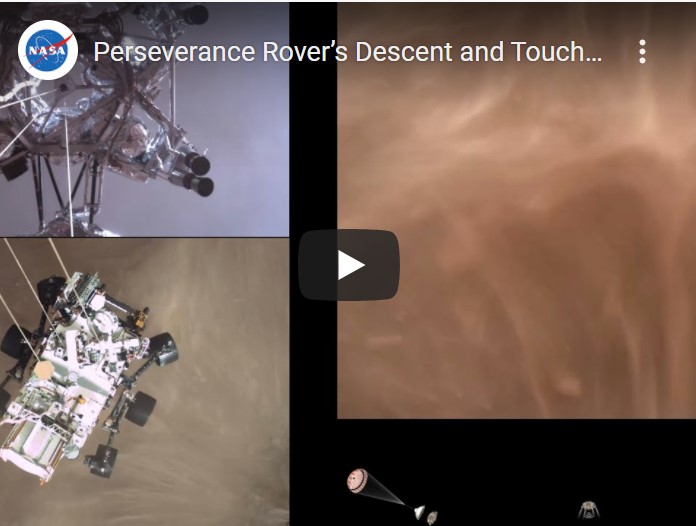 Real footage captured by several cameras that are part of the rover's entry, descent, and landing suite.