Why Is America's Justice System So Unfair? Martín Espada | "The Year I Was Diagnosed with a Sacrilegious Heart". How Human-Robot Sex May Become Real. How an Abstinence Pledge Shamed a Generation. The Great Gap in Vaccinations. 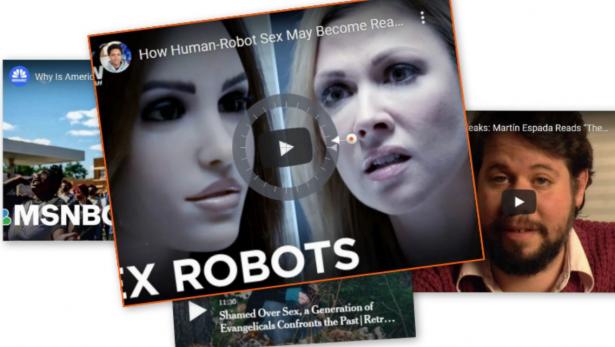 Why Is America's Justice System So Unfair? 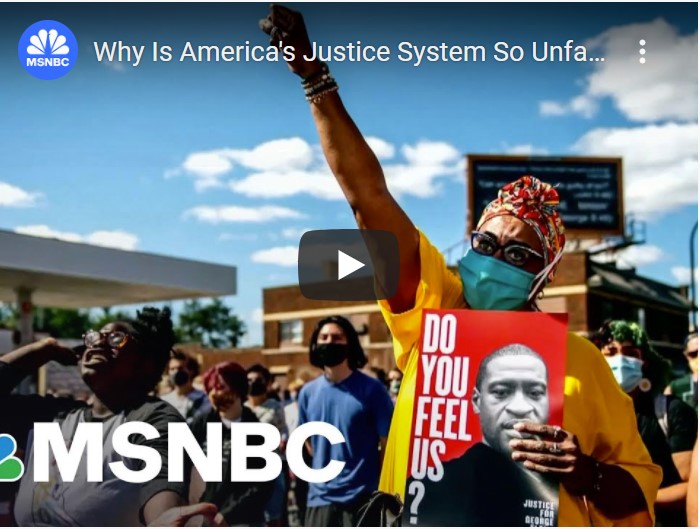 Ari Melber traces the origins of injustice in America's justice system by explaining everything from the racist Jim Crow framework to the bipartisan 1994 crime bill.

Martín Espada | "The Year I Was Diagnosed with a Sacrilegious Heart" 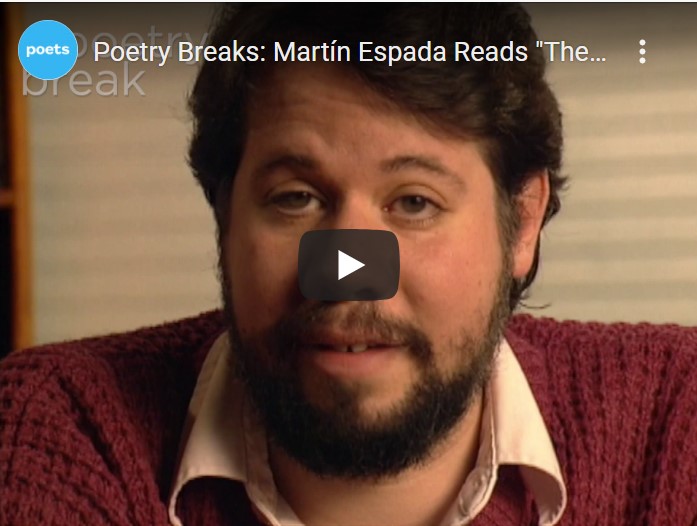 At 12, in the midst of the Vietnam War, poet-to-be Martin Espada faced consequences for refusing to pledge allegiance.

How Human-Robot Sex May Become Real 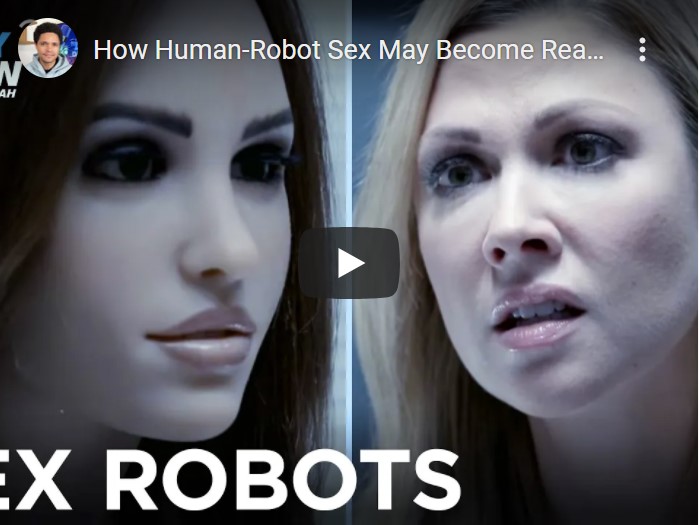 Will we be sleeping with robots by 2025? Desi Lydic finds out! #DailyShow​ #DesiLydic​

How an Abstinence Pledge Shamed a Generation 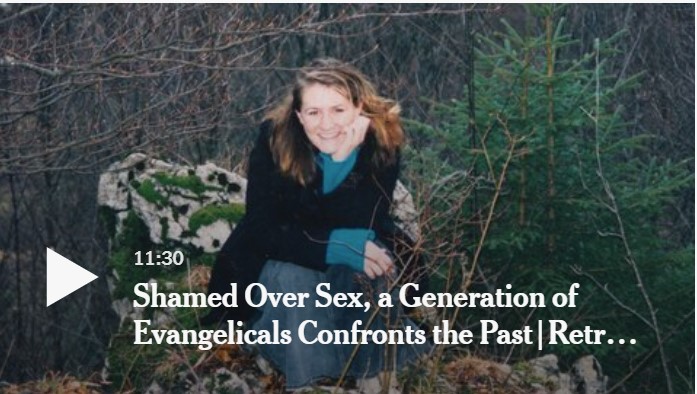 A Christian “purity” movement in the 90s promoted a biblical view of abstinence before marriage. But two decades later, followers are grappling with unforeseen aftershocks.

The Great Gap in Vaccinations 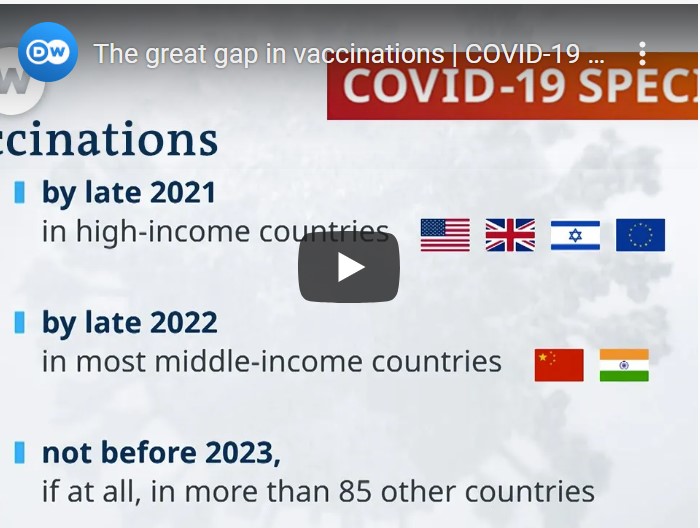