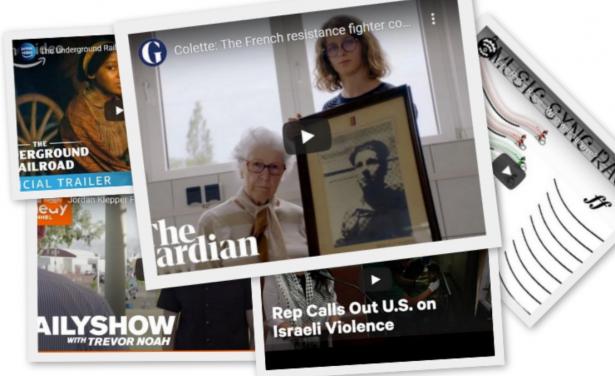 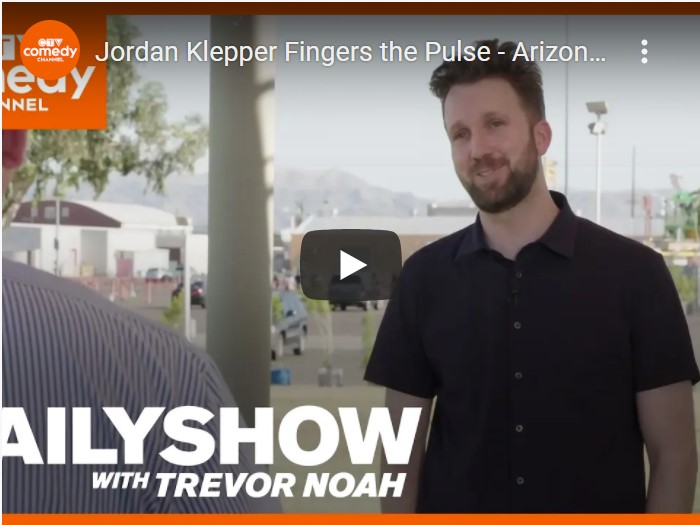 Jordan Klepper travels to Phoenix, AZ, where GOP state senators kicked off a hyper-partisan audit of the results of the 2020 election under the pretense of preserving election integrity.

Line Rider Race - Who Will Survive? 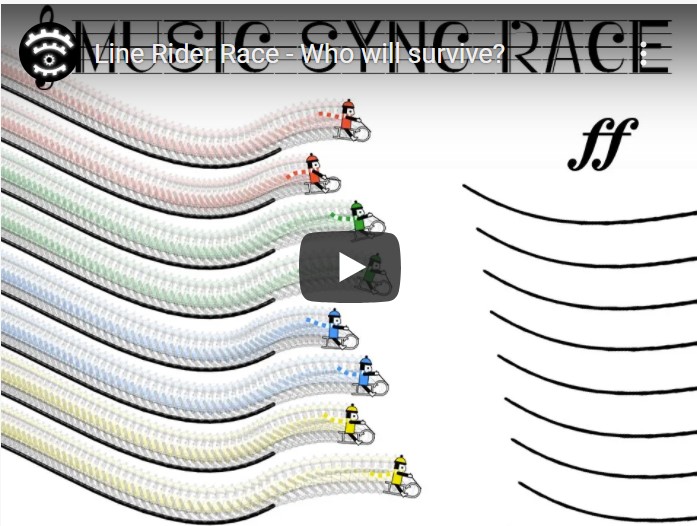 I've synchronized the William Tell Overture (by Rossini) to 8 Line Riders racing down the track for victory. All lines were drawn by hand. 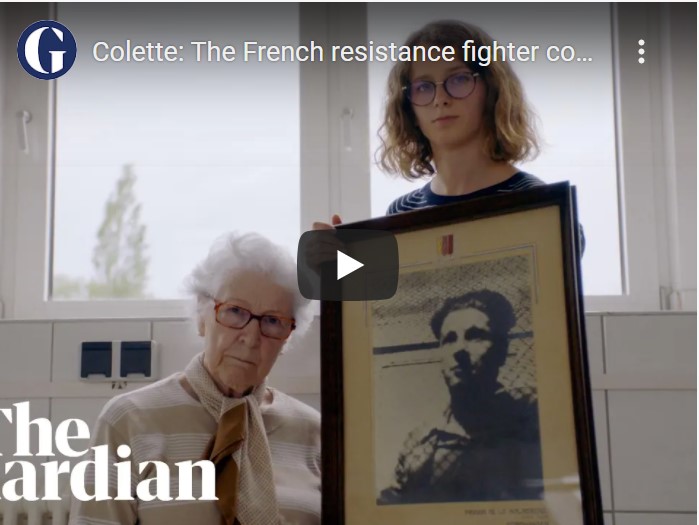 90-year-old Colette Marin-Catherine confronts her past by visiting the German concentration camp Mittelbau-Dora where her brother was killed. Colette has won the Academy Award in the category of best documentary short. 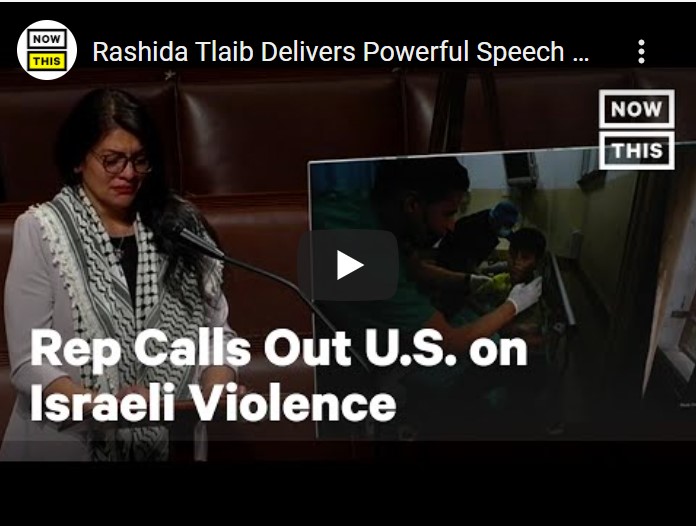 ‘How many Palestinians have to die for their lives to matter?’ — Rep. Tlaib called out U.S. involvement in Israeli violence during this powerful floor speech. 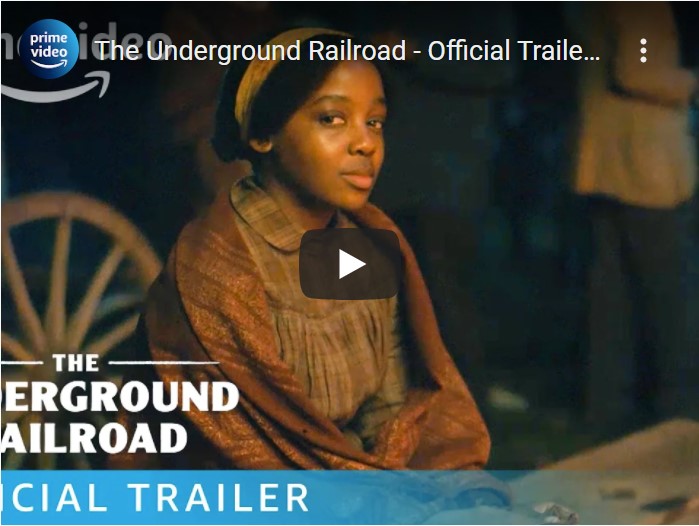 “Nothing was given, all was earned. Hold on to what belongs to you.” From Academy Award® winner Barry Jenkins, based on the Pulitzer Prize-winning novel by Colson Whitehead. Premiers May 14.