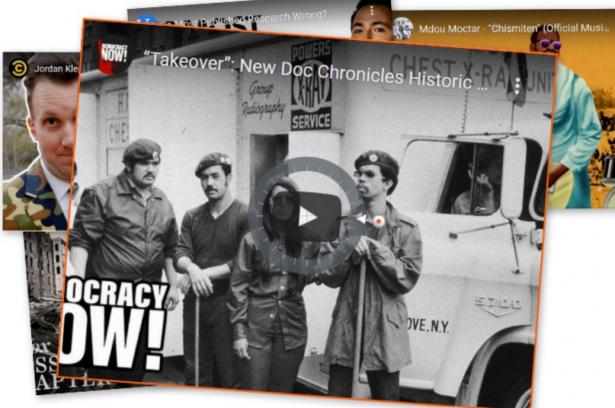 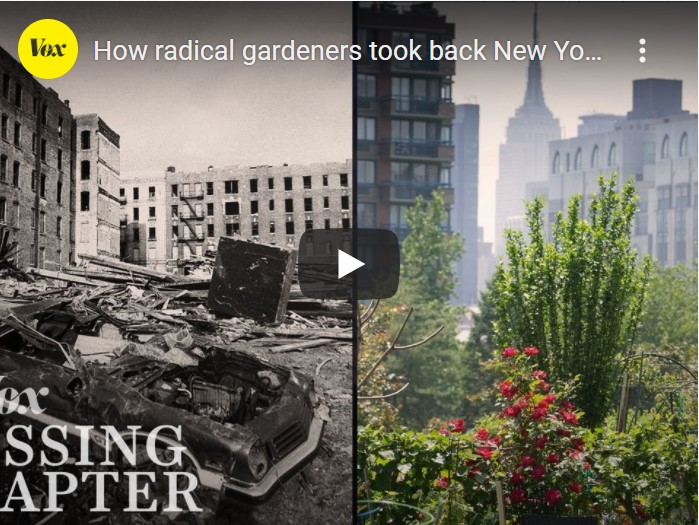 Seed bombs. The "tree lady of Brooklyn." The roots of urban gardening. The secret history of the radical act of greening cities. 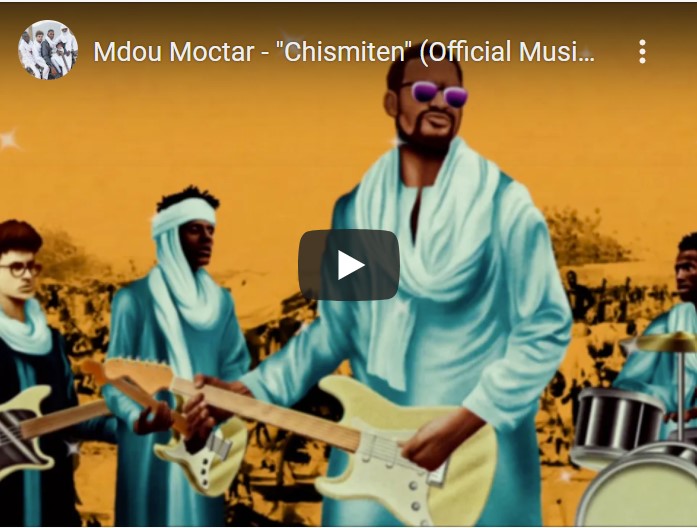 "Afrique Victime" is the title track from Mdou Moctar's new album out on Matador Records, May 21,2021. 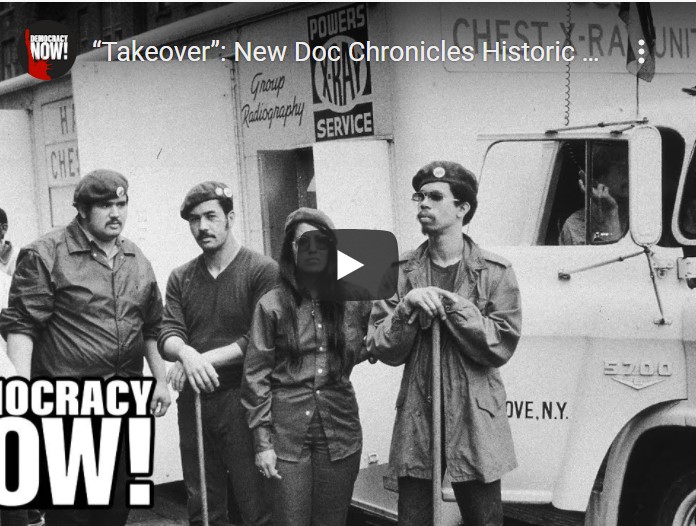 “Takeover” follows the 12 historic hours on July 14, 1970, when members of the Young Lords Party took over the rundown Lincoln Hospital in the South Bronx in New York City.

Is Most Published Research Wrong? 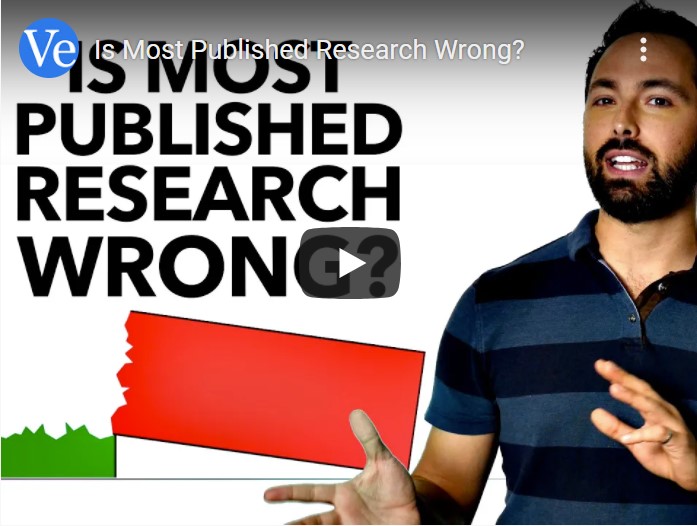 Mounting evidence suggests a lot of published research is false. But it's a lot better than denying published science. 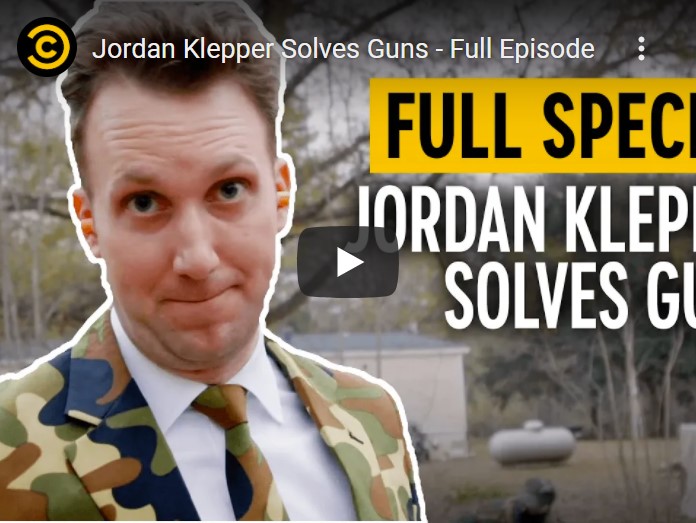 From the nation's capital to the woods of Georgia and beyond, Jordan Klepper talks with lawmakers, militia members and more to solve America's gun crisis once and for all.