The “Dark Money” Playbook. Nina Simone | Backlash Blues. How a Billionaire Team Owner Pays a Lower Tax Rate Than LeBron James. What’s in the 4% of Our DNA That Makes Us Different From Chimps? Debunking the Myth of the Lost Cause. 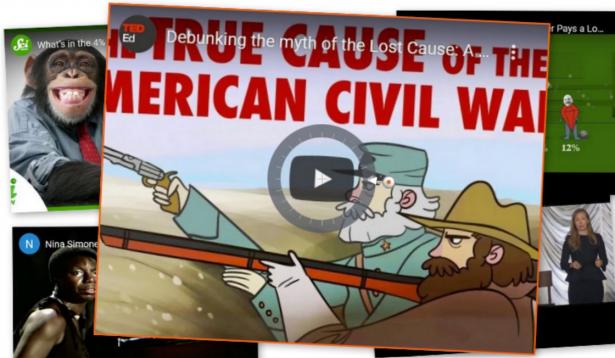 The “Dark Money” Playbook for Rigging US Elections 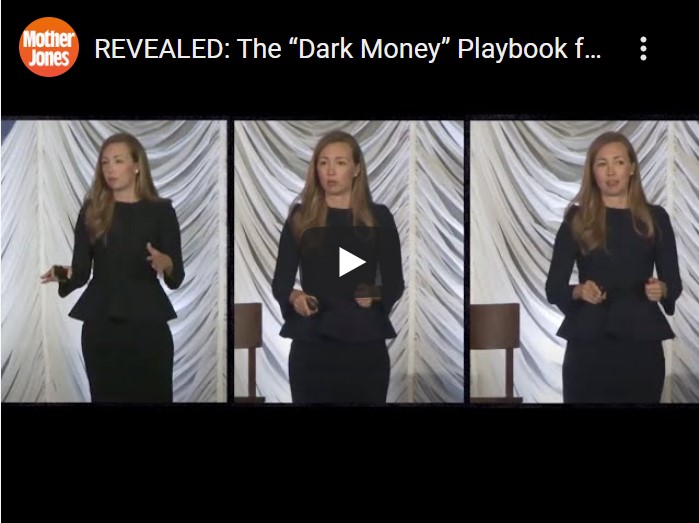 An in-depth video exposing Heritage Action’s $24 million campaign over the next two years to roll back access to the ballot and block congressional Democrats’ sweeping democracy reform bill, the For the People Act. #Politics #DarkMoney #HeritageAction #HeritageFoundation #VotingRights 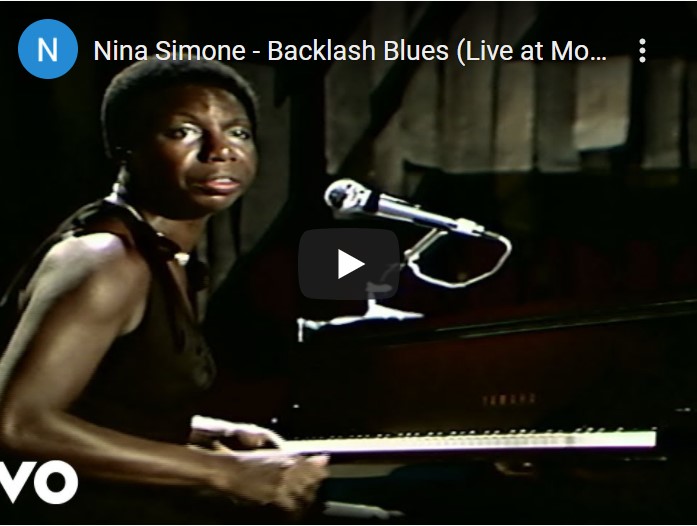 One of Nina Simone's searing civil rights songs. The lyrics by poet Langston Hughes weave a kaleidoscope of issues and images.

How a Billionaire Team Owner Pays a Lower Tax Rate Than LeBron James — and the Stadium Workers, Too 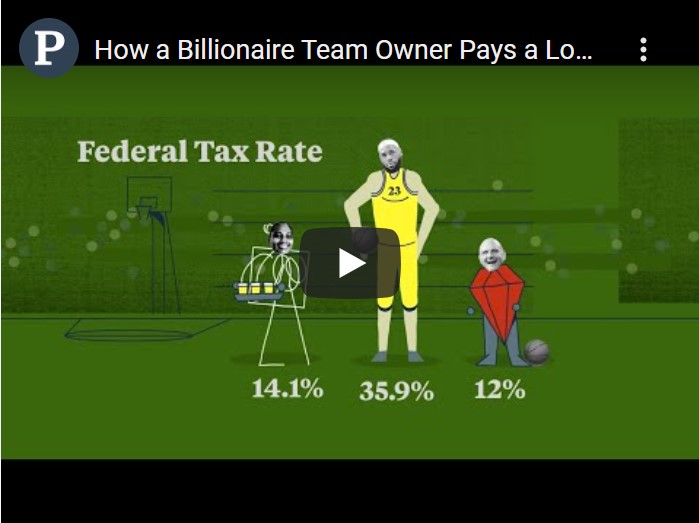 Tax laws allow owners to claim that their teams lose value, lowering their tax bills. The government misses out on billions in revenue.

What’s in the 4% of Our DNA That Makes Us Different From Chimps? 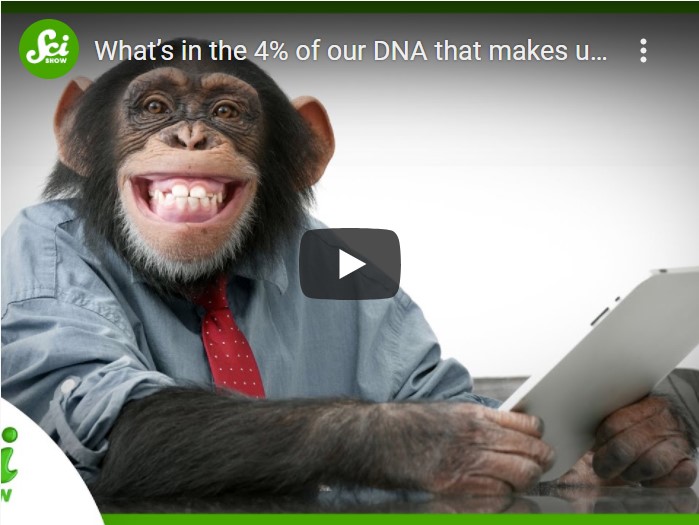 On the genetic level, we're not all that different from chimps. But those small differences in DNA can have huge effects.

Debunking the Myth of the Lost Cause 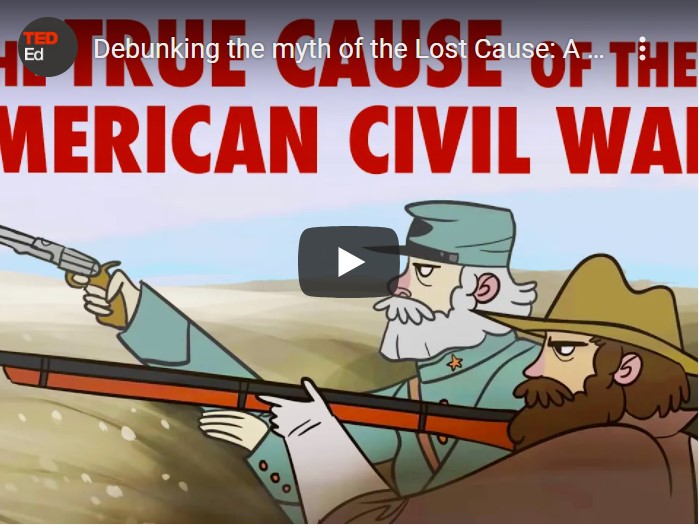 The Lost Cause was a campaign created by pro-Confederates after the Civil War to promote the lie that they seceded for state's rights.