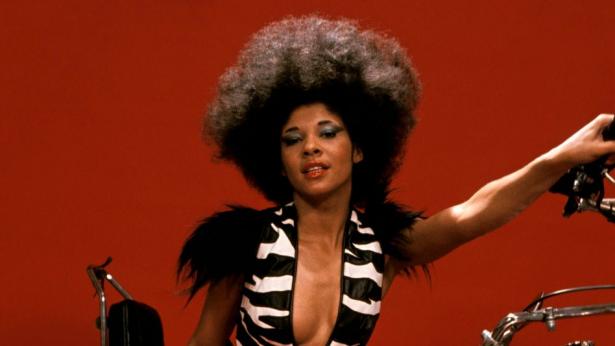 The dream gripping some quarters of the West is for a coalition to unify religious conservatives into a kind of supra-national neo-Christendom. They seek to unite American evangelicals, traditionalist Catholics in Western countries and Orthodox peoples under the auspices of the Russian Orthodox Church to defeat decadent secularism, a rising China and Islam.

Behind the Canada Convoy
By Harrison Dressler
NB Media Co-op

Like the activists who stormed the Capitol on January 6, supporters of the Freedom Convoy aren’t revolutionaries: they’re reformers. The convoy wields Canadian, Confederate, and fascist flags for a reason: their objective is not to challenge state power, nor establish a new order, but to return to an old way.

The pandemic has taken a huge toll on lives and livelihoods. But it also gave many Americans the time, space, or perspective needed to decide what they’d really like to be doing with their short time on Earth.

School libraries are critical to maintaining great democratic public schools. The loss of school libraries threatens their existence and a student’s right to receive information.

Recognizing the danger anti-CRT censorship poses to students and society, teachers nationwide have been standing up to register their resistance and solidarity, organizing rallies, supporting school board candidates who reject these bills, and doubling down on their own efforts to learn and teach about race.

The Fall of Roe
By Roxy Szal
Ms.

It’s been six long months since Texas’s six-week abortion ban, Senate Bill 8, took effect. The devastating impact the law has had around the state, and the reverberations felt around the country, cannot be overstated.

Margaret Atwood on Feminism
By Hadley Freeman
The Guardian

At 82, the Canadian author has seen it all - and her novels predicted most of it. Just don’t presume you know what she thinks.

Death on the Nile: Christie in 2022
By David Jesudason
BBC

Agatha Christie’s works reflect some unsavoury attitudes not least when it comes to racism, xenophobia and colonialism. The question is therefore: how do you translate and update Agatha Christie – or not – for the modern age?