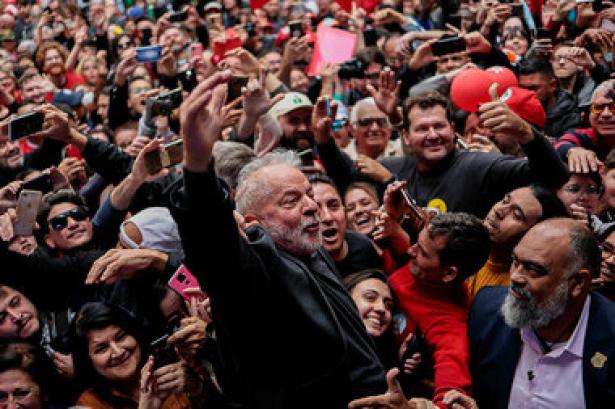 We are living a social revolution in Iran but saying that this revolution and movement is feminist strikes fear into hearts. This is not simply a struggle about the mandatory hijab, but a struggle against all the oppressions that Iranian women live every day, at home, at work, in the schools, on the streets, and in our personal and private spaces. Political Islamism is everywhere.

The point from which we should start again is the interweaving of different actors who nevertheless have in common the awareness that participation arises when citizens are turned into protagonists.

Despite being deprived of their basic rights many Afghan women and girls have refused to accept exclusion from public life. More and more women are standing up to the Taliban regime, finding a multitude of ways to counter the draconian restrictions enforced on them.

Noting the frequency and intensity of climate crises in Africa that have brought us together in our diversity, we speak with one voice to call to the African and global leaders to take the matters of climate change seriously and ensure that climate justice is delivered urgently.

While Senegal’s social movements play an important role as political regulators, in practice they’ve done more to resolve conflicts within the political oligarchy than open up new horizons for a genuine democratic politics. Given the inequalities and suffering linked to the Senegalese model of growth without development, we can expect that people will become more radical in their demands.

As China’s global impact grows, it becomes increasingly important to deepen international understanding of China, to amplify voices from grassroots social movements inside the country and, more importantly, to show solidarity and learn from their experiences and resistance.