Trump, in a Major Immigration Speech, Is Back in Fearmongering Form 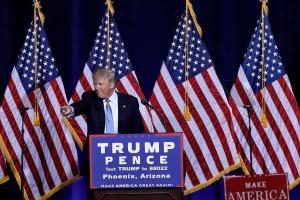 In Mexico, Trump is solemn and praising; in Arizona, he's back to hysterical horror shows. His return to his old self was swift. Trump's Wednesday night speech was fiery, leaning on his usual depictions of immigrants as murderous, villainous, sexually deviant leeches. And then, he not only pledged every harsh anti-immigration tactic he'd floated for the past year, he expanded on them all - aimed at revving up his conservative base.
August 17, 2016

Latino Votes Count or ‘Why Would They Be Trying to Suppress Them?’: Dolores Huerta on What’s at Stake in 2016 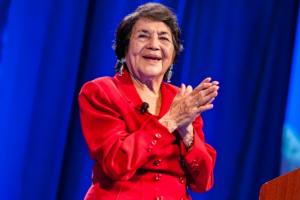 GENTE-FIED is a web series produced by America Ferrera that follows seven characters as they deal with the effects of change in the Los Angeles neighborhood of Boyle Heights. An explosion of fusion tacos, LGBTQ raza, micheladas, defiant murals, generational clashes and more.

Vámonos! An Unprecedented Latino Voter Drive Could Tip the Scales in Iowa 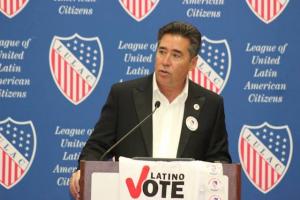 A grassroots organizing effort may bring out between 10,000 and 20,000 Latinos to caucus in Iowa on Monday, and Bernie Sanders may be the beneficiary.
January 14, 2016 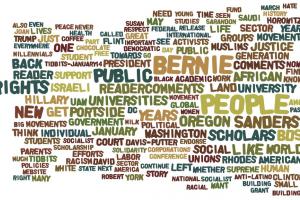 How to Make Sense of Anti-Latino Racism 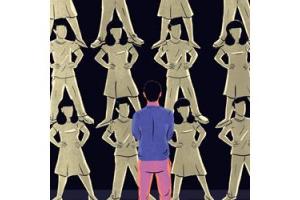 The idea that some cultures are unchangeably “backward” and hence inassimilable is the basis for the new concept called “cultural racism.” And it is cultural racism, not the diversity of cultures, that threatens the aspirational democratic values that are often articulated yet too rarely achieved in the United States.
November 8, 2015

An Insidious Way to Underrepresent Minorities 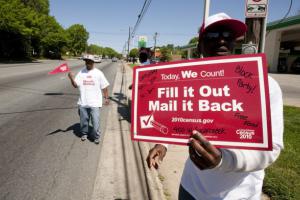 Cuts in U.S. Census funding threaten to produce an undercount of minorities and the poor and to reduce their share of federal aid.
October 16, 2015 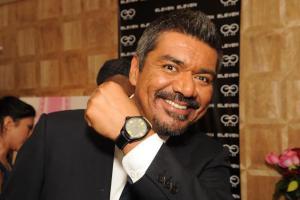 US Television Wakes Up to Growing Latino Audience with New Options 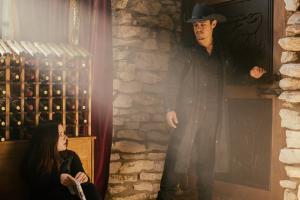 Even as mainstream outlets start to pay more attention to Latino viewers and with new frontiers popping up on cable, things are changing as rapidly on television for the Hispanic audience as they are for everyone else. What seems to be a new constant, however, is that the focus on this market is certainly going to grow.
September 21, 2015

For Latino Voters, Environment As Important As Immigration 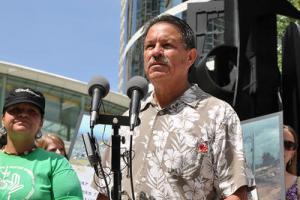 Environmental organizations in the U.S. are staffed nearly entirely by whites with little representation by people of color, contributing to a perception that communities of color are not interested in environmental issues. But a poll released this summer surveying 1,200 Latino voters across the country challenged this notion, finding that there is, in fact, broad concern for the environment among Latino voters.
Subscribe to latinos