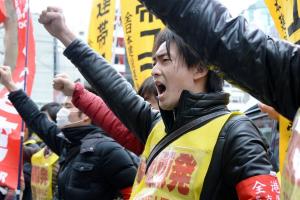 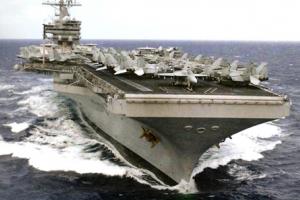 Reagan crew members reported that in the middle of a snowstorm, a cloud of warm air enveloped them with a “metallic taste.” The reports parallel those from airmen who dropped the Bomb on Hiroshima, and from central Pennsylvanians downwind from Three Mile Island. Crew members drank and bathed in desalinated sea water that was heavily irradiated from Fukushima’s fallout.
January 16, 2014

A Lesson for Rest of the World 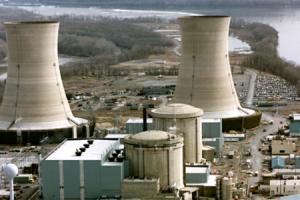 While a depleted, discredited and disorganized nuclear utility moves to restart its other reactors, its stricken units at Fukushima continue to hold the rest of us at the brink of apocalyptic terror.
March 10, 2013 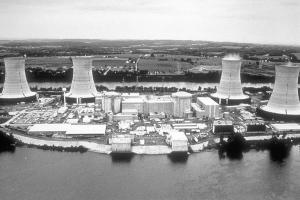 Absent an extremely large injection of government funding or further life extensions, the reactors currently operating are going to end their licensed lifetimes between now and the late 2050s. They will become part of an economics-driven US nuclear phase-out a couple of decades behind the government-led nuclear exit in Germany.
Subscribe to nuclear power