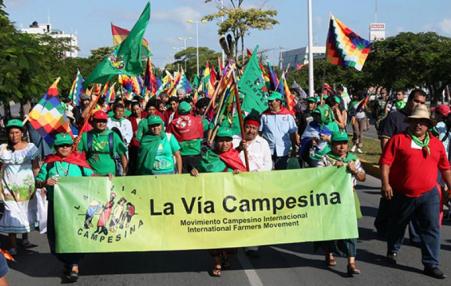 Despite opposition from agribusiness, the UN Human Rights Council Declaration adopted a declaration of peasant rights. This can provide a legal basis for peasant organizations to challenge neo-liberal austerity measures.
July 8, 2018 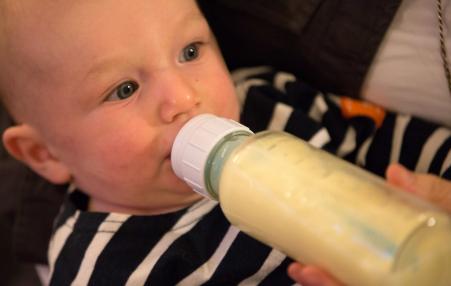 The American efforts were mostly unsuccessful. It was the Russians who ultimately stepped in to introduce the measure — and the Americans did not threaten them.
September 30, 2017 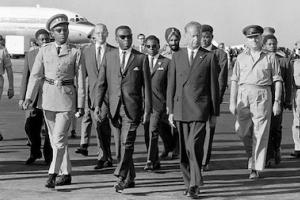 A UN report on the death of Secretary General Dag Hammarskjöld in a 1961 plane crash has found a “significant amount of evidence” it was caused by another aircraft, renewing questions of Western involvement. Hammarskjold led a UN peacekeeping force at the request of the newly liberated Congo, which, after the CIA-backed assassination of its President Patrice Lumumba, faced the secession of its mineral rich Katanga province, backed by Belgian troops and mercenaries. 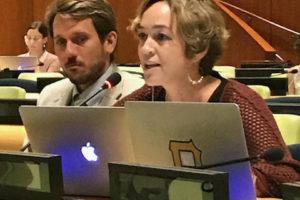 Women in migration are not ‘vulnerable,’ in need of ‘rescue’—they are advocates and agents of change. Current migration policies must be changed from being about ‘protecting women’ to ‘protecting women’s rights. The rights of capital to move freely across borders is unchallenged. There must be a commensurate expansion of the rights of migrant workers forced to cross borders.
May 21, 2017 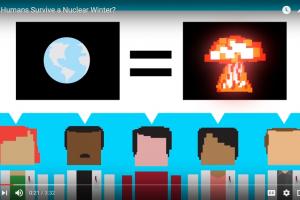 The research predicts that a nuclear war fought between emerging nuclear weapon states—with less than 1 percent of the explosive power contained in the global nuclear arsenals—can produce catastrophic long-term damage to global environment and weather. A war fought with 100 atomic bombs can result in the coldest average annual surface temperatures experienced in the last 1,000 years, and this prolonged cold (and drought) would last for several years.
February 1, 2017

The Challenges Facing the UN in the Age of Trump 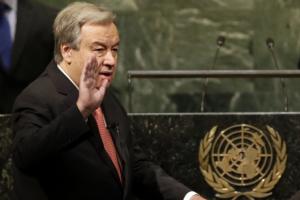 The creation of the UN in 1945 was a victory for the spirit of pacifism, an affirmation of multilateralism, a beautiful progressive idea. This idea must be maintained in face of the pipe dream of unilateralism.
December 29, 2016 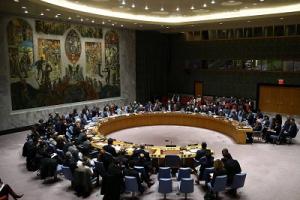 The passage of UNSC 2334 marks the first occasion since 1980 that the Security Council has censured Israel's settler-colonialist practices, primarily because the United States had consistently threatened to use or exercised its veto power against similar initiatives for the past thirty-six years. On this occasion, Washington once again refused to support the resolution-but on account of its abstention, the Security Council was able to unanimously adopt the draft text.
December 29, 2016 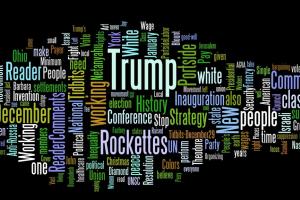 Reader Comments: Calling Working People of All Colors; The Scandal of Vast Inequality in Retirement Pay; Ohio Factory Workers Fight for a Union; No Rockettes Will Be Required to Perform at Inauguration; 25 Places That Raised the Minimum Wage in 2016; The UN Security Council Resolution; Israeli Hysteria Over UN Vote; Stop Fueling the Anti-Russia Frenzy; History, Political Strategy - for the Future; Resources; National Single Payer Strategy Conference; and more...
December 24, 2016 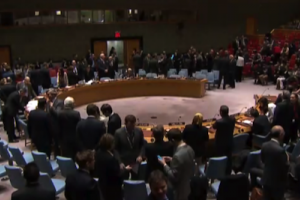 Full text of UNSC resolution, approved Dec. 23, demanding Israel stop all settlement activity Approved by 14-0, with US abstaining, text seeks action 'to reverse the negative trends on the ground that are imperiling the two-state solution.
September 29, 2016 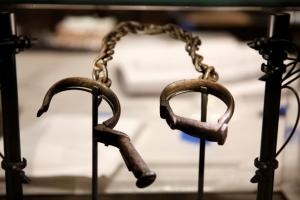 The legacy of colonial history, enslavement, racial subordination and segregation, racial terrorism and racial inequality in the United States remains a serious challenge, as there has been no real commitment to reparations and to truth and reconciliation for people of African descent, a United Nations report stated. "Contemporary police killings and the trauma that they create are reminiscent of the past racial terror of lynching."
Subscribe to United Nations