The Age of Disintegration: Neoliberalism, Interventionism, the Resource Curse, and a Fragmenting World

An Iraqi politician once said that the problem in his country was that parties and movements were “too weak to win, but too strong to lose.” This is increasingly the pattern for the whole region and is spreading elsewhere. It carries with it the possibility of an endless cycle of indecisive wars and an era of instability that has already begun.
May 15, 2016 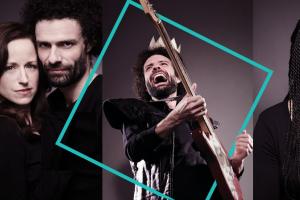 In launching a cycle of plays grounded in English history, Shakespeare was able to show his audiences the blood-soaked story of their own becoming, the history of their creation as a nation. (From an American vantage, it would be as though a present-day playwright were to track our history from Jamestown to World War II, focusing most intently on the span stretching from the Revolutionary through the Civil Wars.
May 1, 2016

The Life and Death of Daniel Berrigan 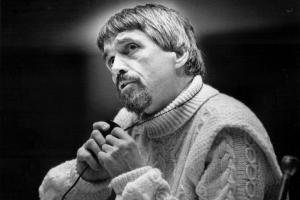 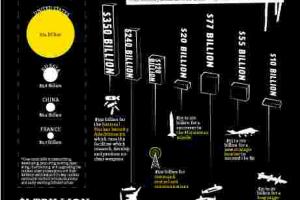 Out-of-control U.S. nuclear weapons programs accelerate spending, proliferation, health and safety risks. Despite a clear obligation under Article VI of the Nuclear Non-Proliferation Treaty the US continues to pursue exotic elective changes to the nuclear stockpile. Many LEPs will result in nuclear weapons with new military capabilities—contrary to promises and assertions made by President Obama.

Long Ago, Far Away

Odetta brings the haunting refrain of one of Bob Dylan's most radical songs about war, inequality and oppression: Things like that don't happen / No more, nowadays. 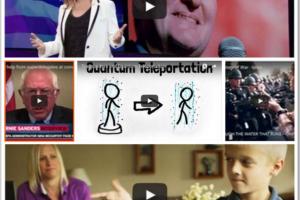 Arlo Guthrie's now-classic song was released in 1967, but the story begins, as the song explains, two years earlier. And 50 years into the story, its themes are strangely and sadly still relevant. And the movement it appeals for is no less needed. 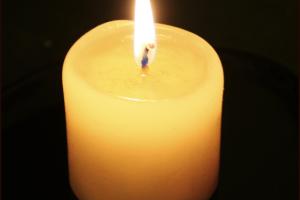 The chaos in the Middle-east which has led to hundreds of thousands of refugees fleeing ISIL’s barbarous rule is the result of fifteen years of Western interventionism. How can France ever take a convincing stand against ISIL while claiming to be the main ally, and provider of fighter planes, to the Gulf monarchies. The real question, to which French diplomacy has so far given no convincing answer, is not how to win the war but how to put an end to it.
November 15, 2015 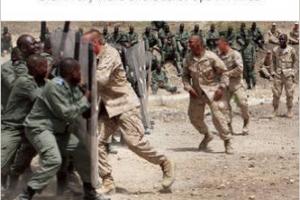 The recent U.S. deployment of special operations forces to Syria expands a global U.S. battlefield that is at a historic size. This year, special ops have been sent to a record 147 countries—75 percent of the nations on the planet. It’s a 145 percent increase from the days of George W. Bush. And it means that on any given day elite U.S. forces are on the ground in 70 to 90 countries.
September 13, 2015

Where Is the Outcry Over Children Killed by U.S.-Led Forces? 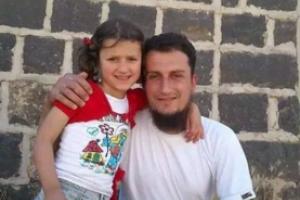 Estimating civilian casualties of U.S. military operations is extremely difficult . . . “There was essentially no record kept in Afghanistan and Pakistan for a few years of any U.S.-caused civilian casualties, and most especially the killing of children" . . . “the harm to children in war is also indirect--morbidity and mortality due to the destruction of infrastructure which impairs delivery of medical care, makes drinking water unsafe, and makes food scarce.”
Subscribe to war