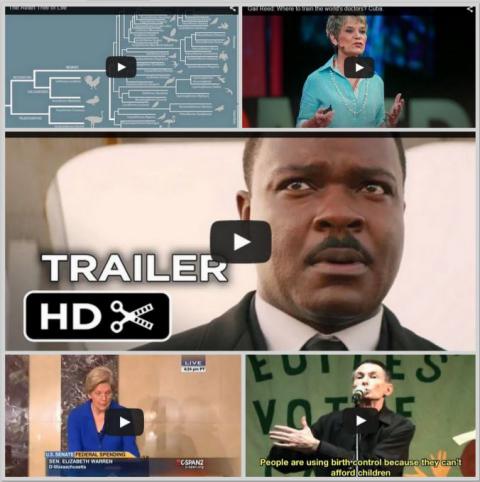 To view a Friday Nite Video, click an image below,
The World Needs Doctors? Cuba Trains Them 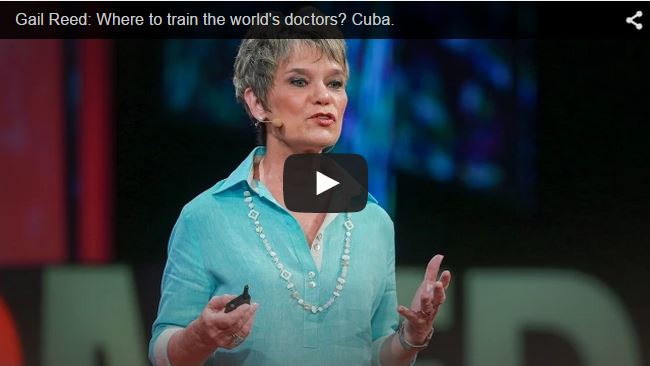 Senator Elizabeth Warren spoke on the floor of the Senate on Dec. 12, 2014 about the provision that Citigroup added to the omnibus budget package.
Movie: Selma 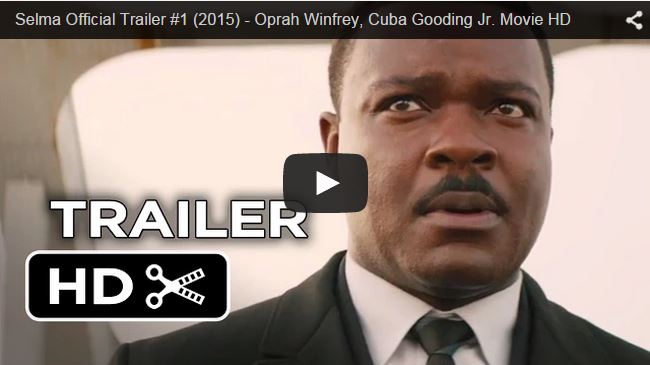 One of the decisive battles against segregation took place here, in the heart of the Old South, and in plain view of the whole world. A star cast, and talk of Oscars. Opening soon.
The Avian Tree of Life 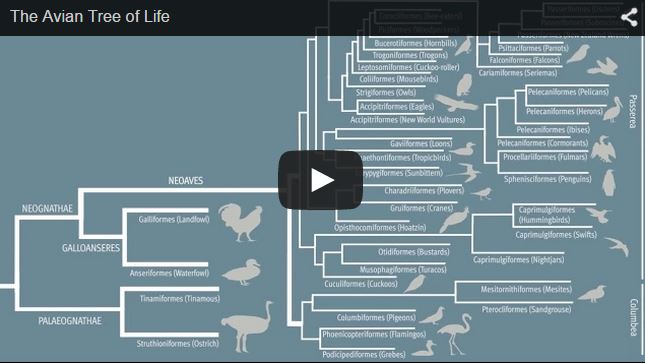 This animation illustrates the  major branches of the avian tree of life revealed by the mapping of the complete genomes of 48 bird species -- one of the most ambitious evolutionary investigations yet.
Professor Louie: The Cockroach 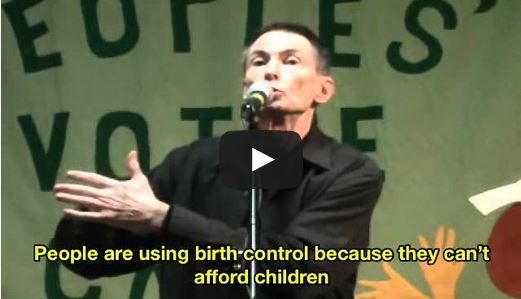 The good Professor Louie of Brooklyn has a rap for us about why the cockroach is so successful, hoping maybe we will take a hint before our short stay on this planet is over.