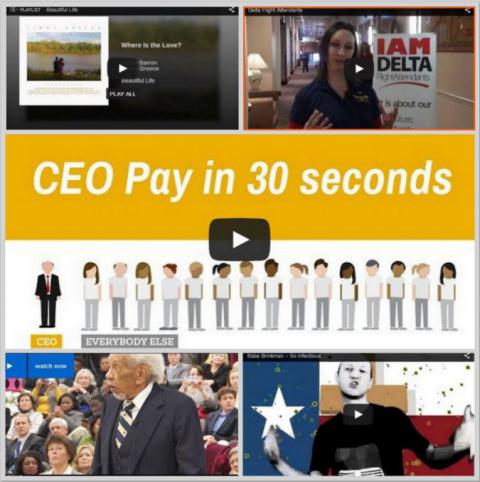 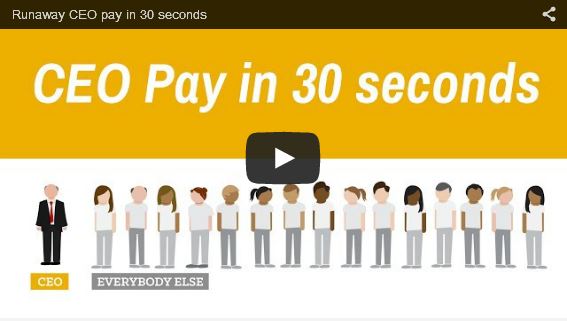 In 1965, top CEOs made 20x more than typical workers in their industries. Now it's worse. Much worse.

Jimmy Greene -- Where Is the Love? 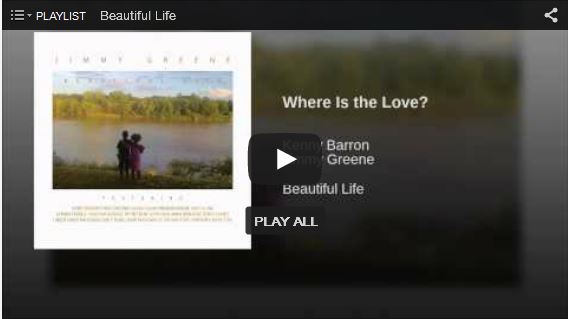 From saxophonist Jimmy Greene’s new release, Beautiful Life, a celebration of the life of his 6-year-old daughter, Ana Márquez-Greene, whose life was tragically taken, along with 19 other children and 6 educators, on December 14, 2012 at Sandy Hook Elementary School in Newtown, Connecticut. 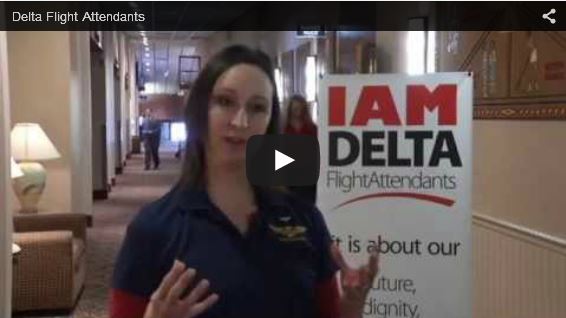 For many of the 1,800 Delta flight attendants based at Minneapolis-St. Paul International Airport, the upcoming vote to form a union is about more than wages, benefits and work rules. It’s about getting back what they lost after Delta’s merger with MSP-based Northwest Airlines four years ago. 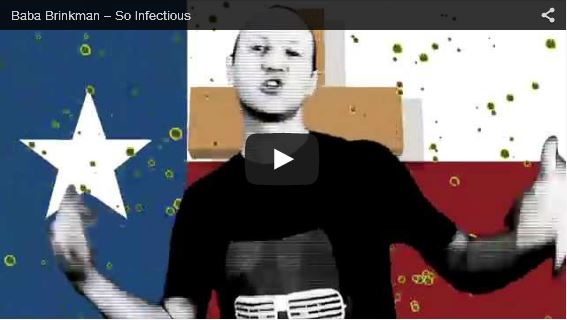 Ebola. Measles. Bird flu. Get the straight dope from this "rap guide to infection" from the creator of the Off-Broadway hit show "The Rap Guide to Evolution."

The Friendship 9 were beaten, prosecuted and convicted for sitting-in against segregation in South Carolina in 1961. This week Ernest Finney, the attorney that represented them in 1961, and South Carolina prosecutor Kevin Brackett asked the court to clear their names.