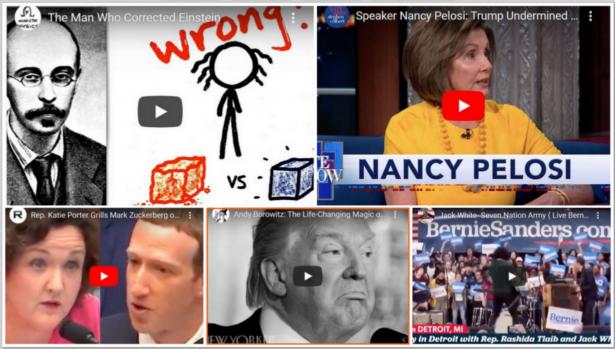 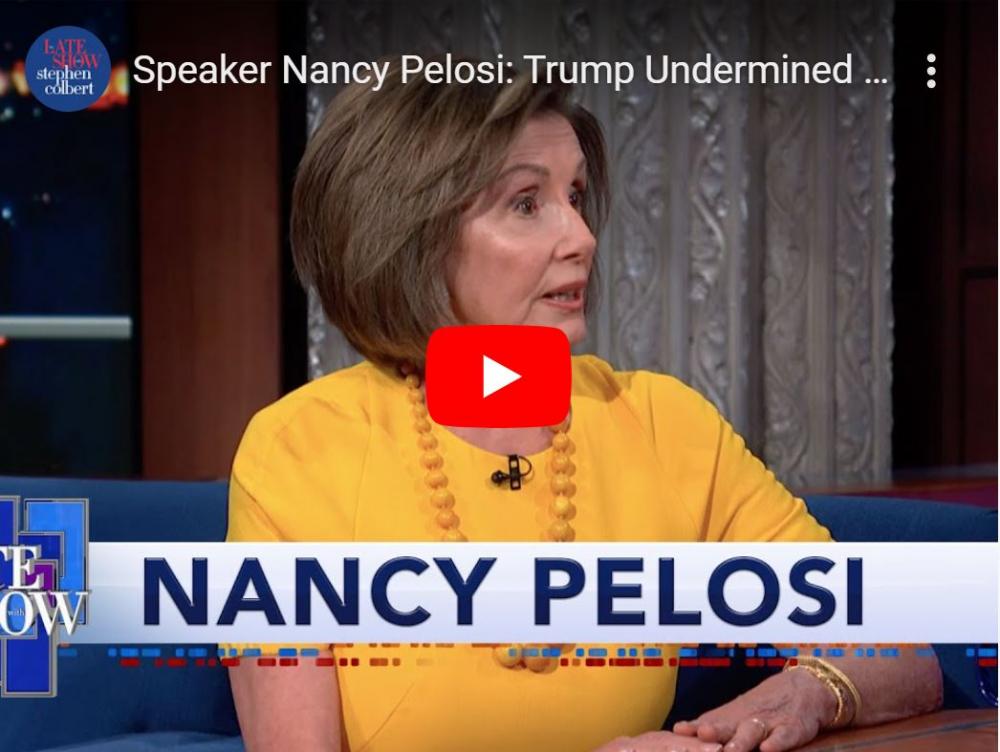 Following the House of Representatives' adoption of rules for the impeachment inquiry of Donald Trump, Speaker Pelosi has a candid conversation with Stephen 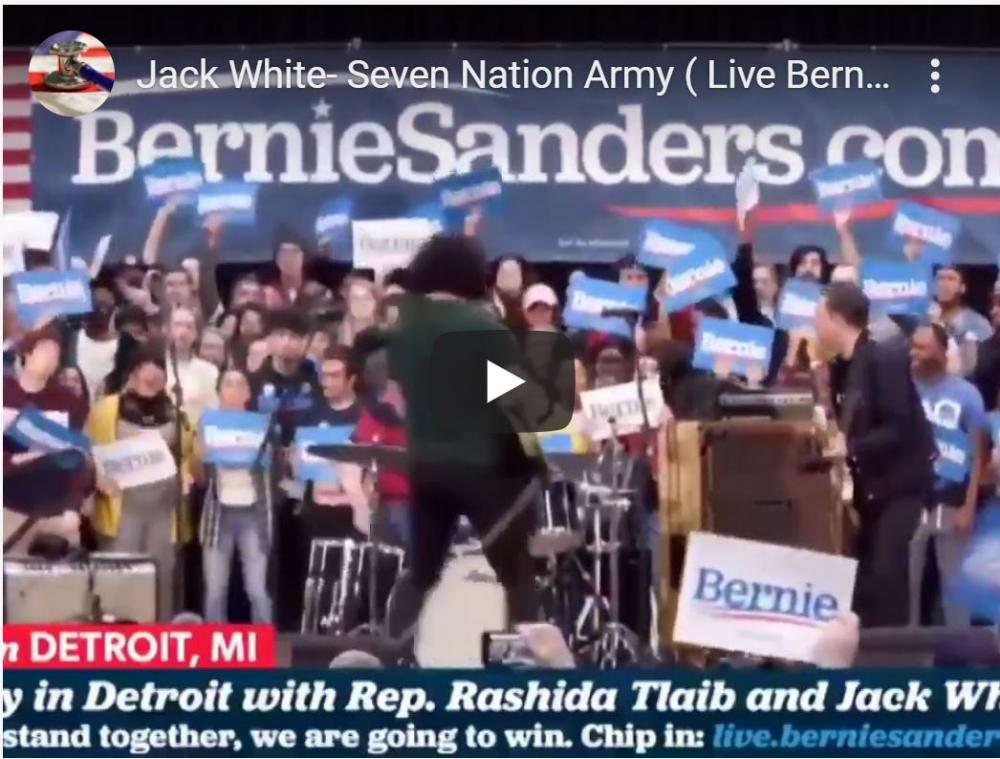 Songwriter and guitarist Jack White (Another Way to Die, Over and Over and Over) returns to Cass Tech to rally with Rashida Tlaib and Bernie Sanders 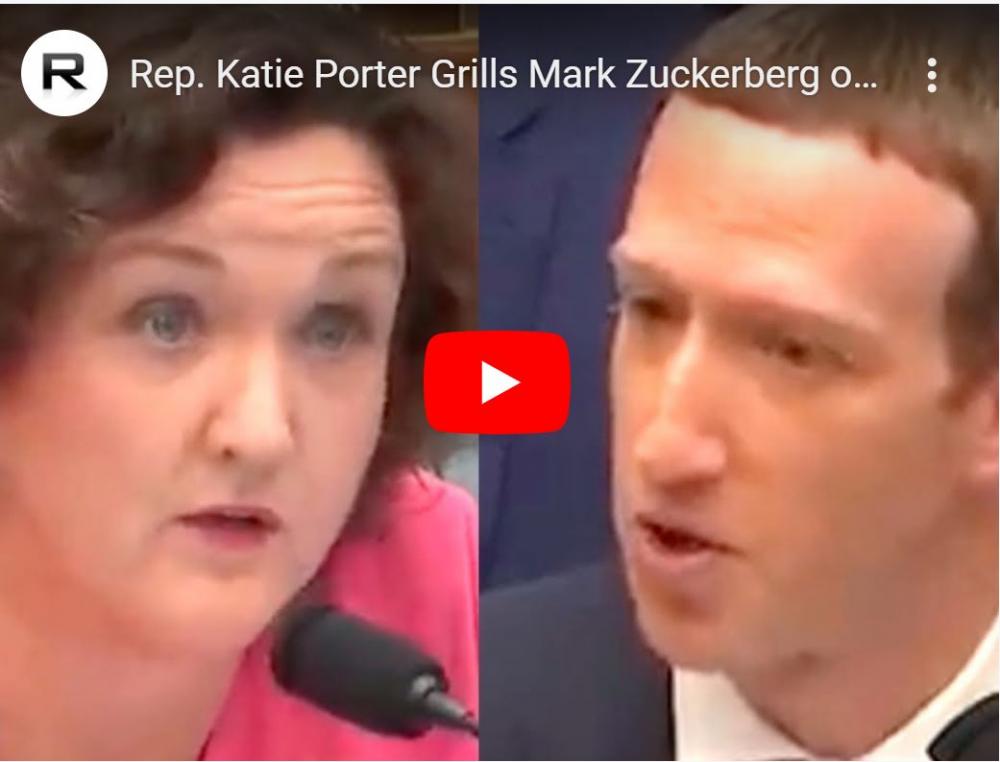 Facebook says it's protecting your data, but Rep. Katie Porter sees their legal arguments in court as an attempt to exclude the tech giant from any accountability if user data is shared without the user's consent, breached, hacked, or stolen

The Man Who Corrected Einstein 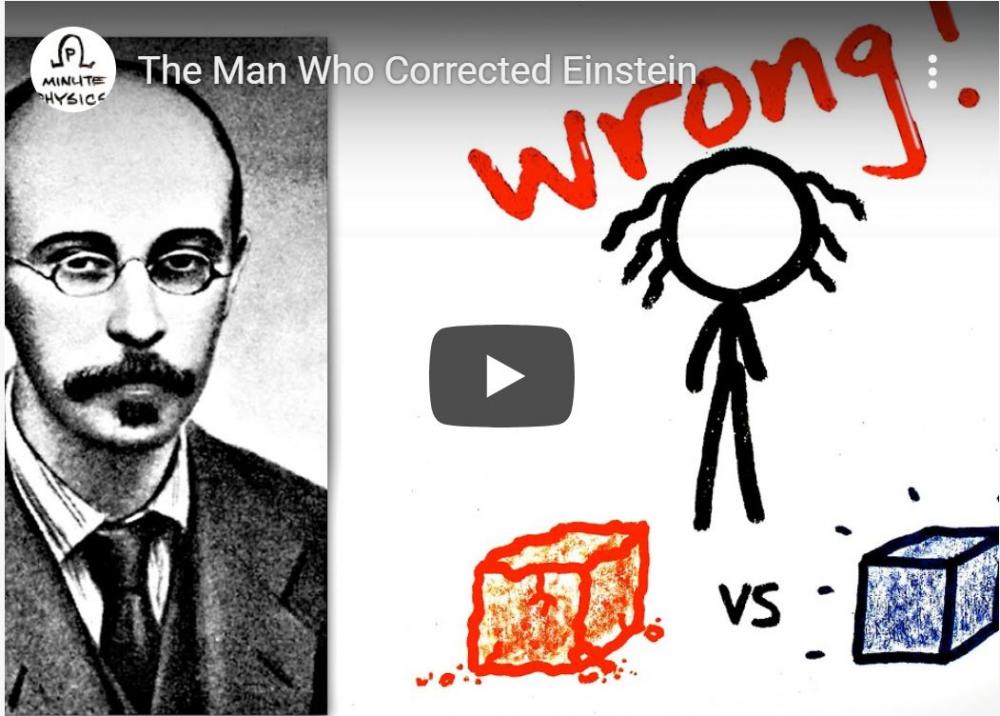 On the 100th anniversary of Albert Einstein's Theory of General Relativity (gravity), many of the predictions of this theory have been proven correct. Here's the story of one that was wrong

The Life-Changing Magic of Impeaching Trump 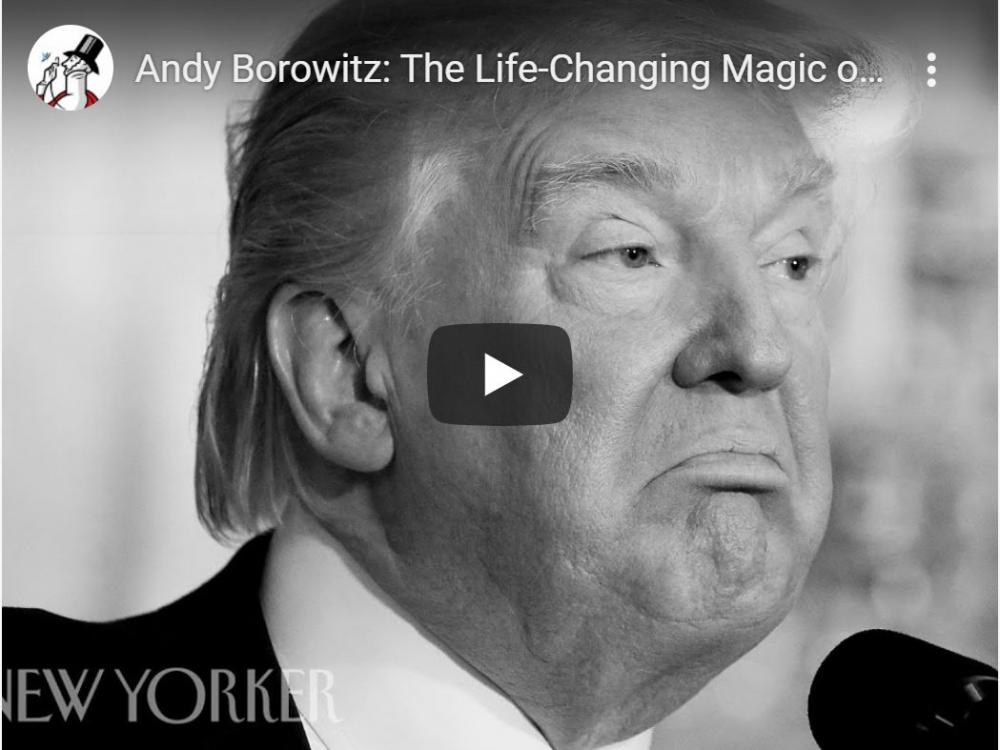