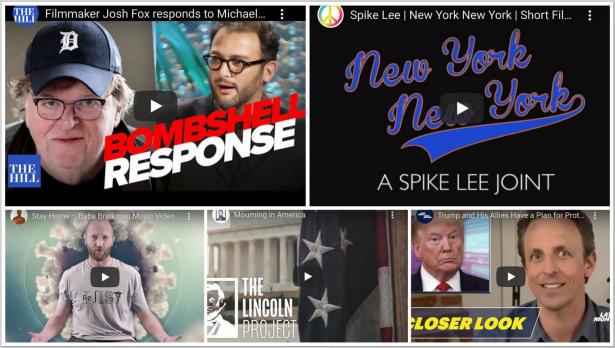 Trump and His Allies Have a Plan for Protecting Themselves, Not You 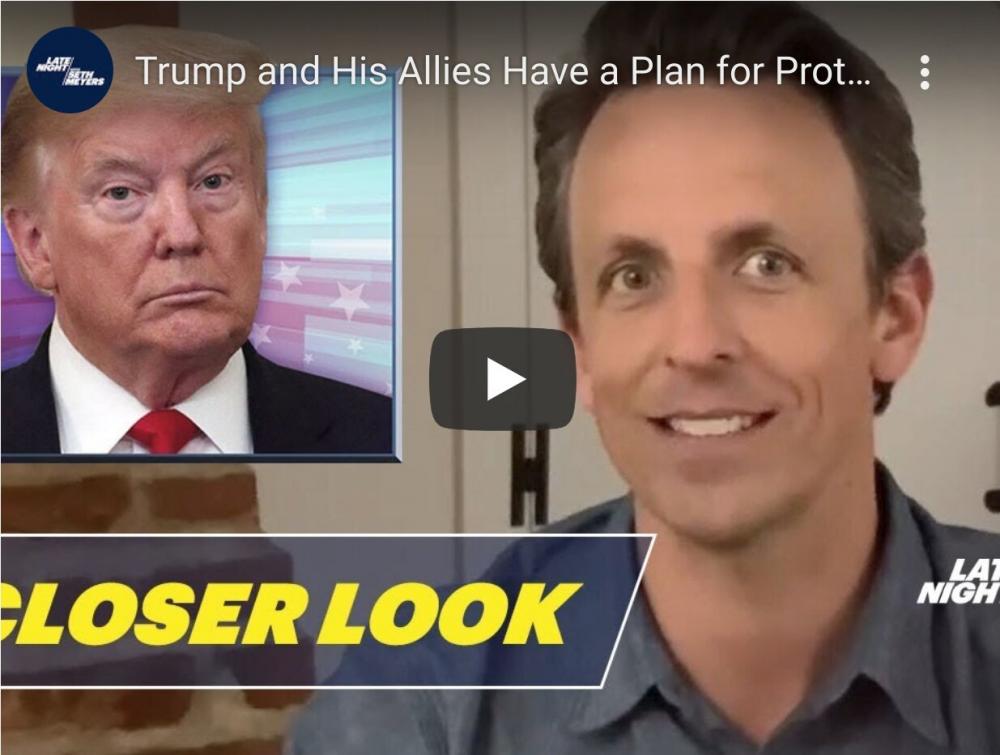 A closer look at the Trump administration testing themselves, but not you, for COVID-19 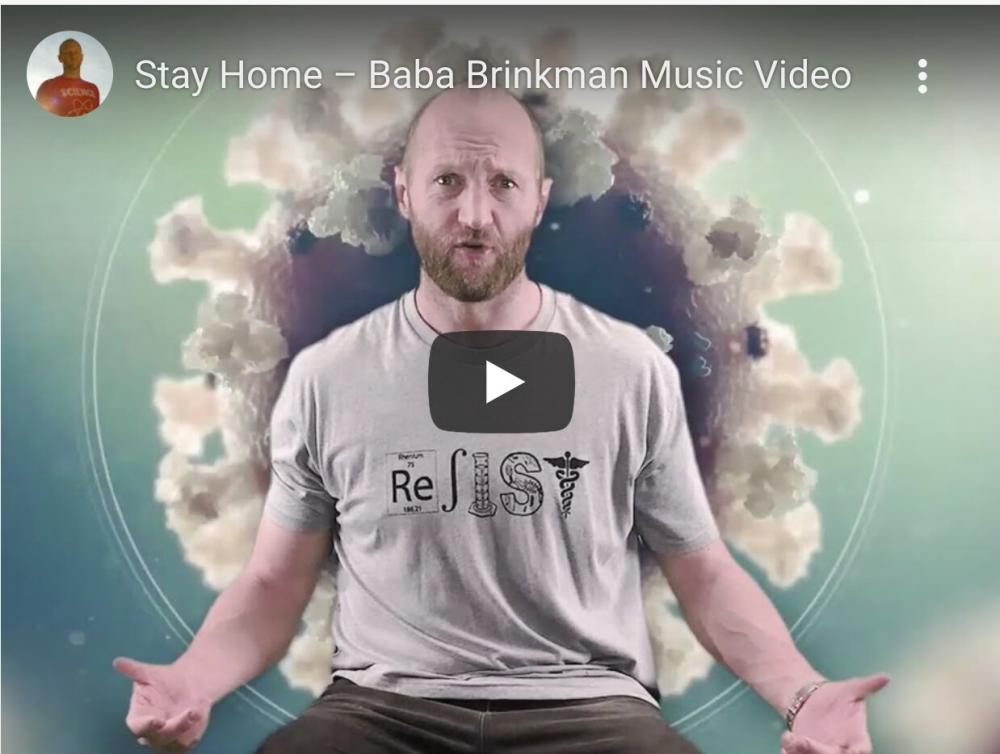 The science of the COVID-19 outbreak in rap format. Music video produced from home. 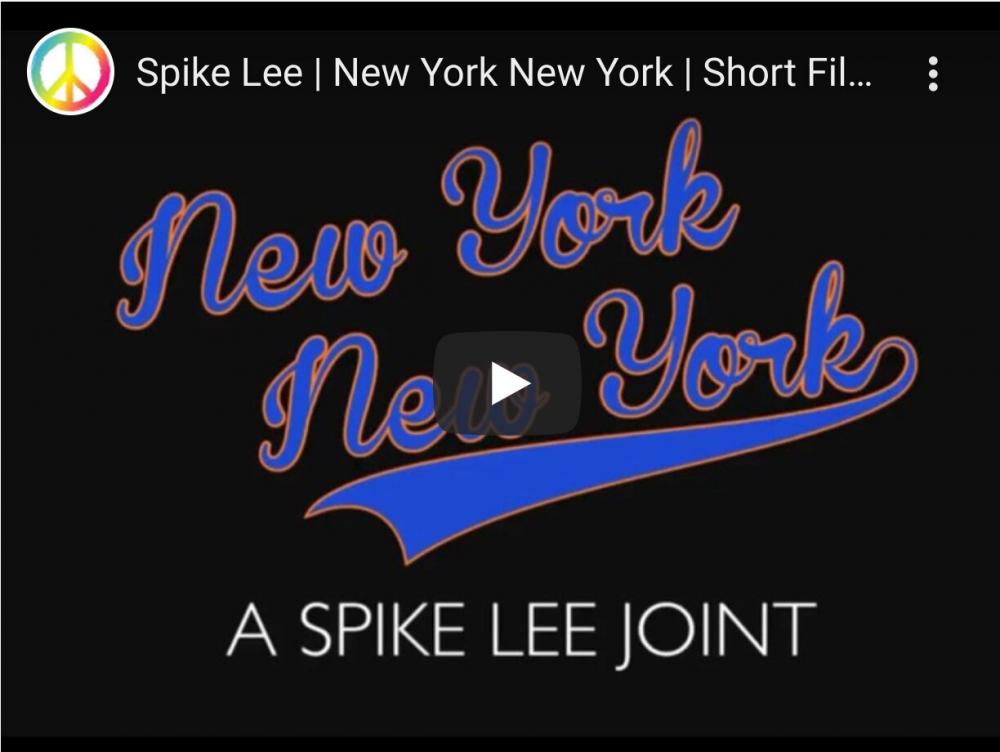 My Short Film - NEW YORK NEW YORK - Is a Love Letter to Its People. 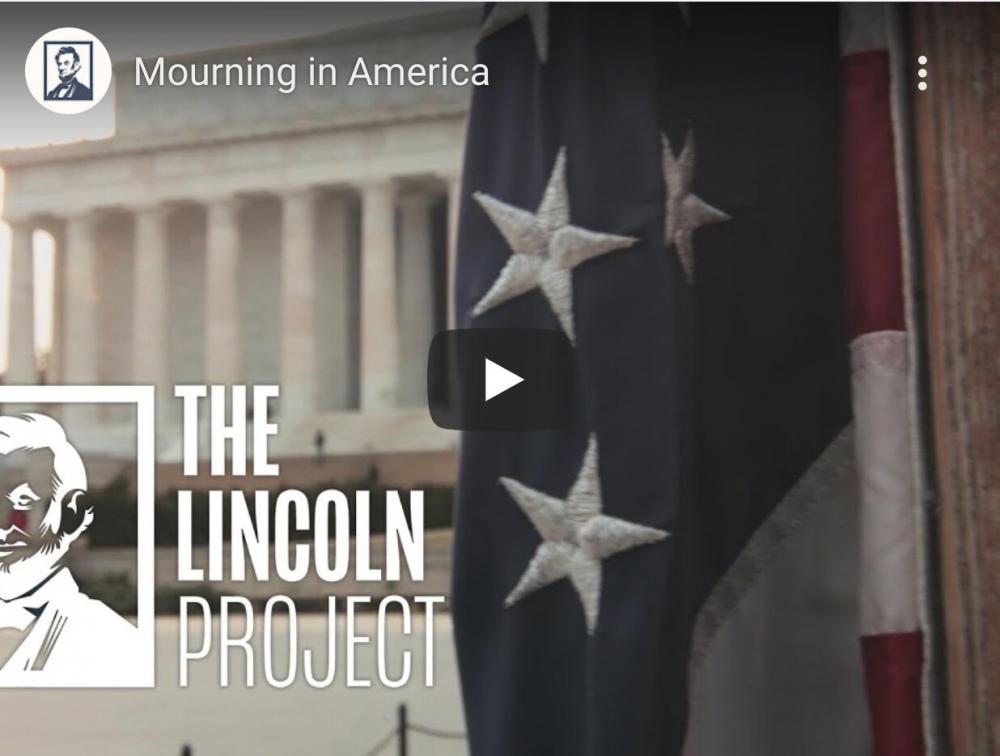 Donald Trump’s failed presidency has left the nation weaker, sicker, and teetering on the verge of a new Great Depression. 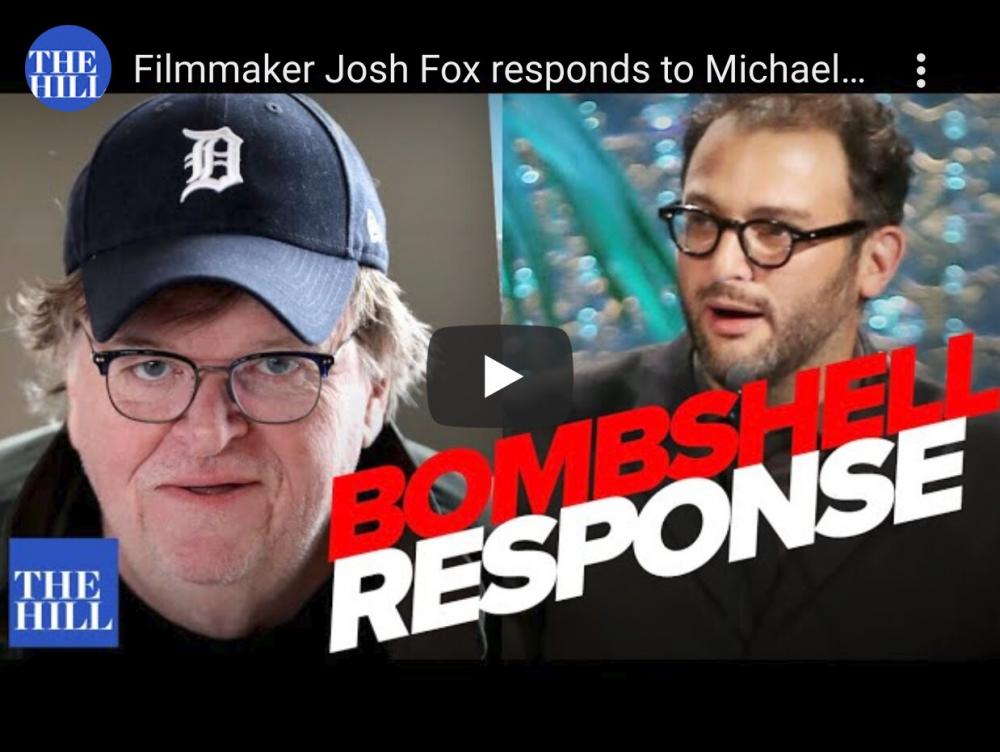 Oscar Nominated Filmmaker and Environmental Activist Josh Fox on Michael Moore's, 'Planet of the Humans' and why he believes Moore misled the public