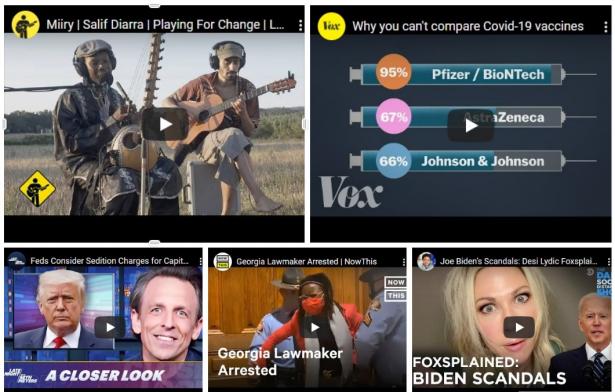 The Right Way to Compare Vaccines Is Not What You Think 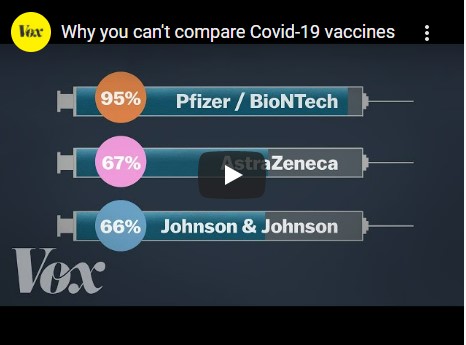 That 'efficacy' figure? It doesn't translate from one test to another. And it's not the most important number, anyway. 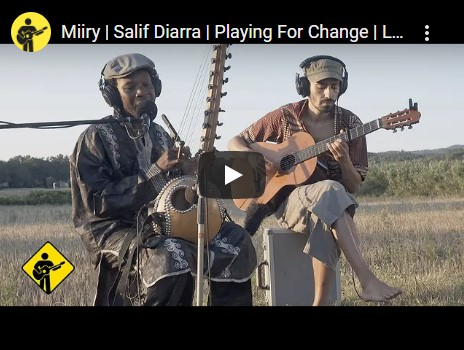 Salif Diarra is joined by Angel Farmache for this performance of "Miiry," an original song about thinking positively so that you will attract good things. A Live Outside performance that's dedicated to all women around the world. 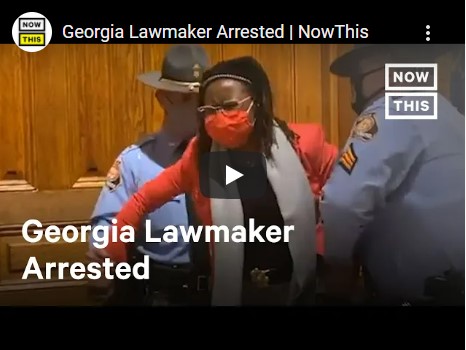 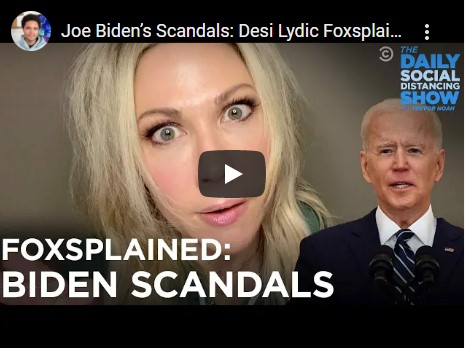 Joe Biden has already racked up 37,268 scandals and Desi Lydic's got the lowdown on every single one #DailyShow​ #DesiLydic​ #Foxsplains​ 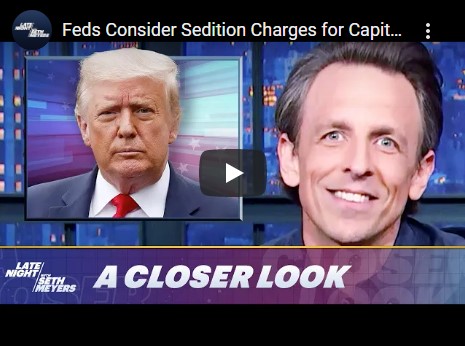 Seth takes a closer look at the former top prosecutor for the Capitol riots saying that evidence from the attack could support sedition charges as federal investigators continue to examine Trump’s role in fomenting the insurrection.