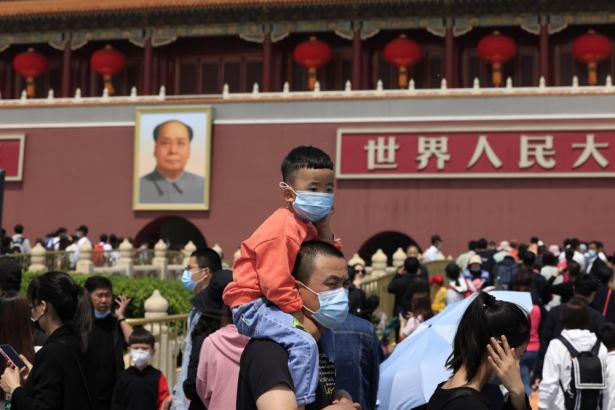 The organizer of a Canada Day protest in Montreal says she’s never experienced anything quite like it. Thousands of people, Indigenous and non-Indigenous, marched through the city to mourn the thousands of Indigenous children killed in Canada's residential school system. It was one of several such events across the country.

Whose Party?  Michael Roberts / The Next Recession (London)

China is home to arguably the world’s biggest working class. And for all the talk about so-called American jobs being offshored to China, where do the plights of workers in both countries intersect? Is global labor solidarity possible? The discussion begins at 39:24.

The reason for the bizarre political games of recent weeks was a deadlock in which neither the left-of-centre – composed of the Social Democrats, the Left and the Environment Party – nor the traditional bourgeois bloc of Moderates, Centre, Christian Democrats and Liberals, could command a majority.

What started as a social media campaign under #FixTheCountry is turning into a full-fledged movement propelled by predominantly young Ghanaians calling for better living conditions.

From the ’60s New Left to the persistence of a mass-membership Communist Party today, Marxism has had a huge impact on Japanese politics and culture. Japanese Marxism is a highly creative tradition that deserves to be better known and understood outside Japan.

After the election of a socialist as Peru’s president, upcoming elections could see Latin America’s political and social faultlines being redrawn. Colombia’s conservatives are under pressure ahead of a 2022 vote and in Chile the right faces defeat in elections this year. Brazil is also facing an election battle next year, with a resurgent left looking to unseat President Bolsonaro.

Conservatives are hurrying to declare the Spanish Left to be dead. But Podemos will continue to exist without Pablo Iglesias and most of its founders, and will gather a section of the left-wing forces. The United Left containing the Communist Party (PCE) also has a stable clientele.