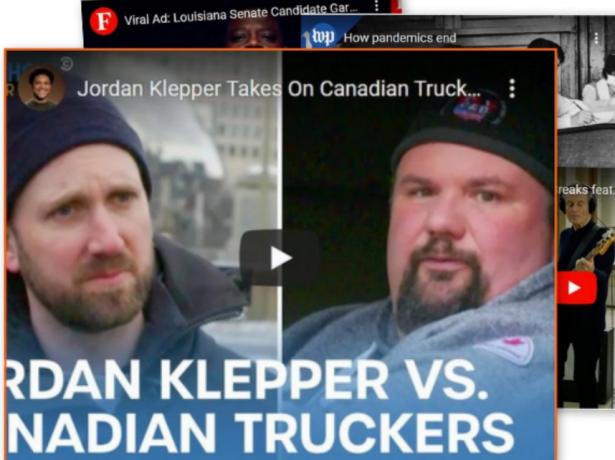 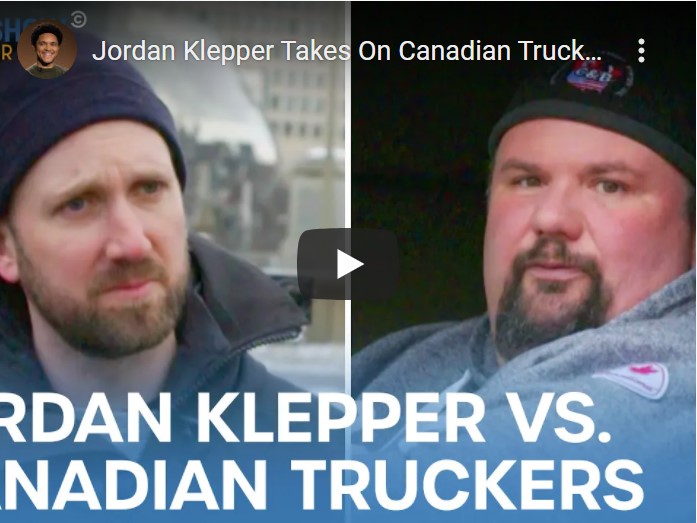 Jordan Klepper heads to Ottawa, Canada, to talk to anti-vax truckers and their supporters about why they’re stopping the supply chain to “Make North America Great Again.” 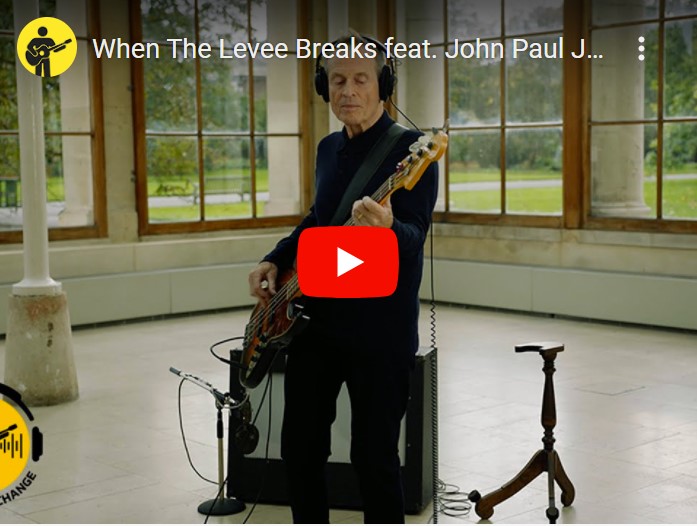 “When The Levee Breaks” is an emotionally-charged classic by Led Zeppelin. The song is a rework of the 1929 original release by Kansas Joe Mccoy and Memphis Minnie about the Great Mississippi Flood of 1927; the most destructive river flooding in U.S. history. 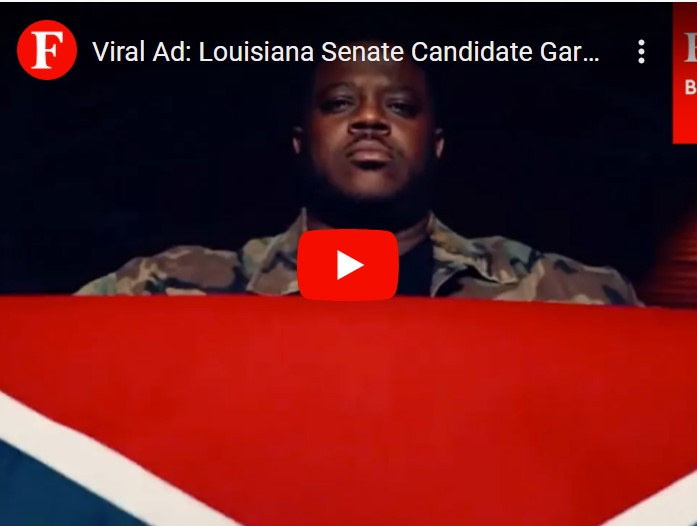 Louisiana Senate candidate Gary Chambers burns a confederate flag in a campaign ad that has gone viral, his second viral ad after he previously smoked a blunt in his launch ad. 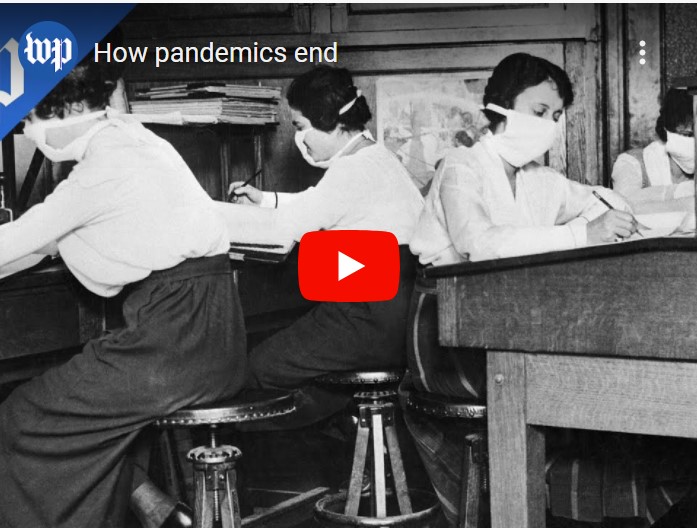 As the world enters a third year of the coronavirus pandemic, people wonder when and how it will end. History offers important lessons. 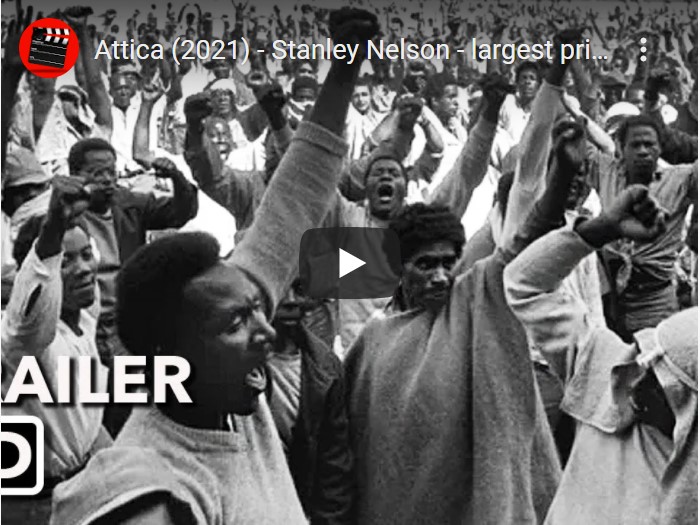