To some, patriotism means "my country -- right or wrong." To others, it means loyalty to a set of principles, and thus requires dissent and criticism when those in power violate those standards. Not enough Americans are aware that much of what we consider our patriotic culture, especially our iconic music, was created by artists and writers of decidedly left-wing sympathies. 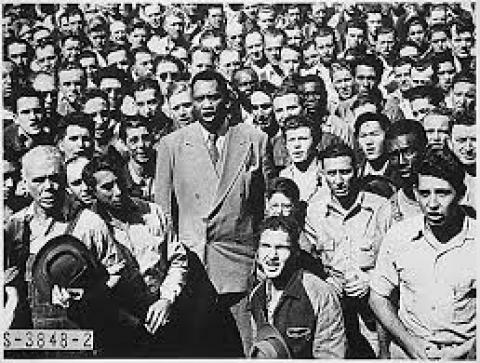