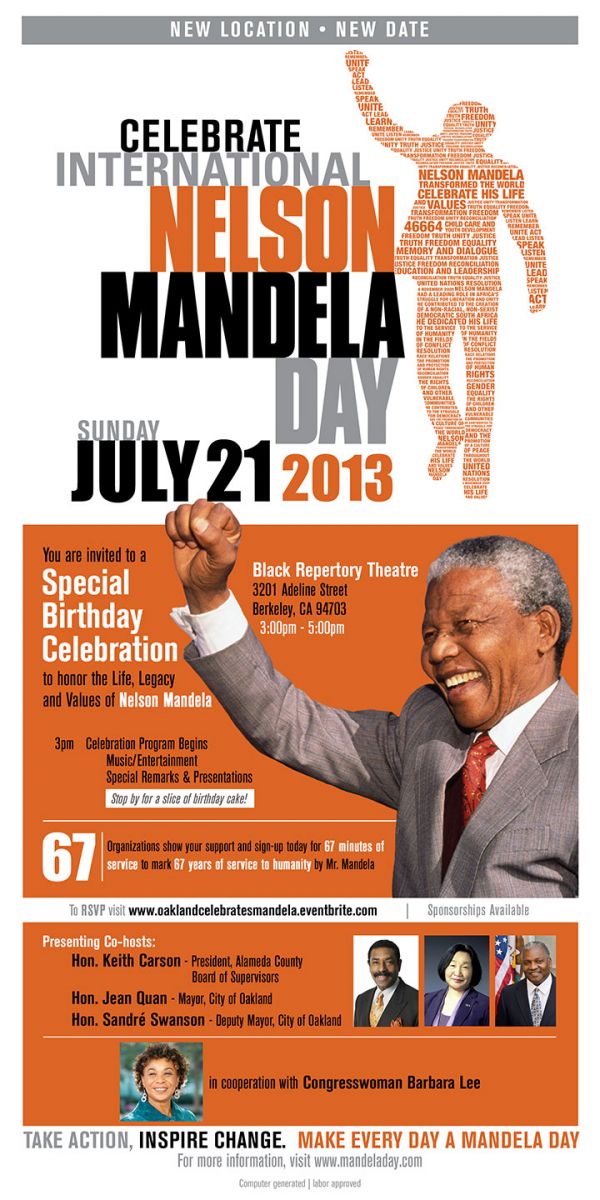 For information on other Mandela Day activities around the world, click here.
Confronting the Climate Crisis - Bill McKibben in San Francisco - August 2
Confronting the Climate Crisis: Environmental, labor, social justice, and health perspectives on building a winning movement.
August 2nd, 7 PM
Nourse Theater - 275 Hayes St, San Francisco
Tickets: $10 (and going quick!) Click here to get yours.
On August 2nd, 350.org co-founder Bill McKibben will be in San Francisco to talk about climate change, the growing movement to stop it and the campaign to stop Chevron's deadly pollution from poisoning Richmond. He'll be joined by movement leaders like Gopal Dayeni of Movement Generation, and others.
At the event, we will discuss the Richmond Summer Heat action, planned for August 3rd, and get folks fired up for what's next.
Click here to get tickets:
This is a crucial moment to grow our movement and protect our communities from the worst parts of the fossil fuel industry.