U.S. Military Should Get Out of the Middle East

It's time to end US military engagements in the Middle East. Drones, special operations, CIA arms supplies, military advisers, aerial bombings - the whole nine yards. Over and done with. That might seem impossible in the face of ISIS, terrorism, Iranian ballistic missiles, and other US security interests, but a military withdrawal from the Middle East is by far the safest path for the United States and the region. That approach has instructive historical precedents. 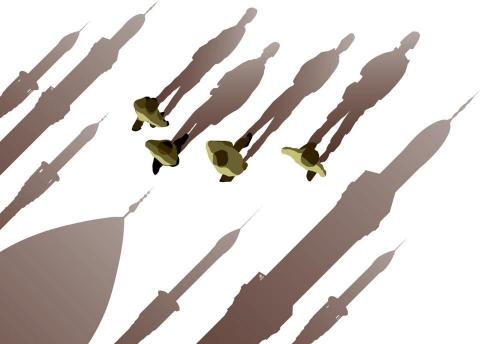