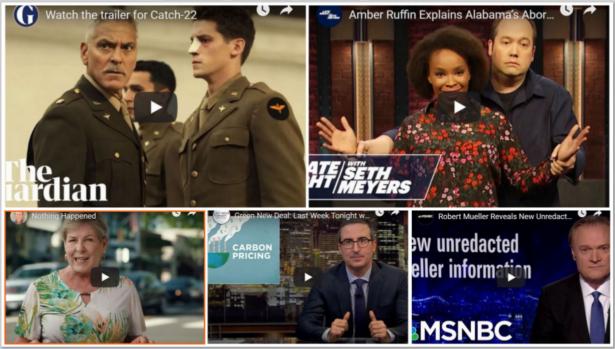 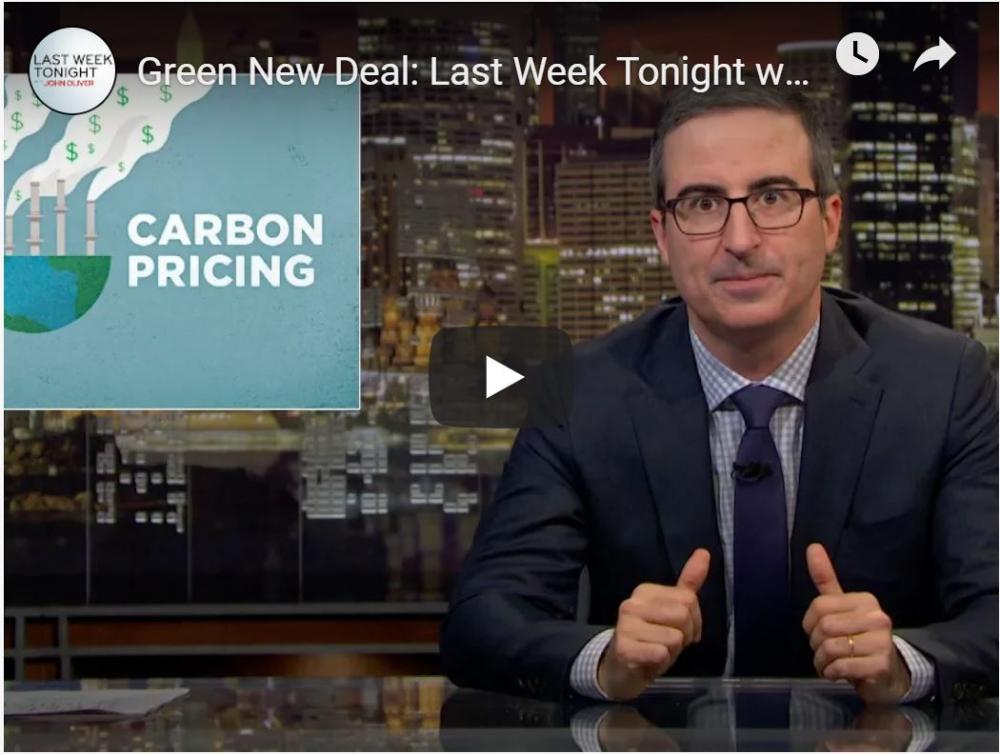 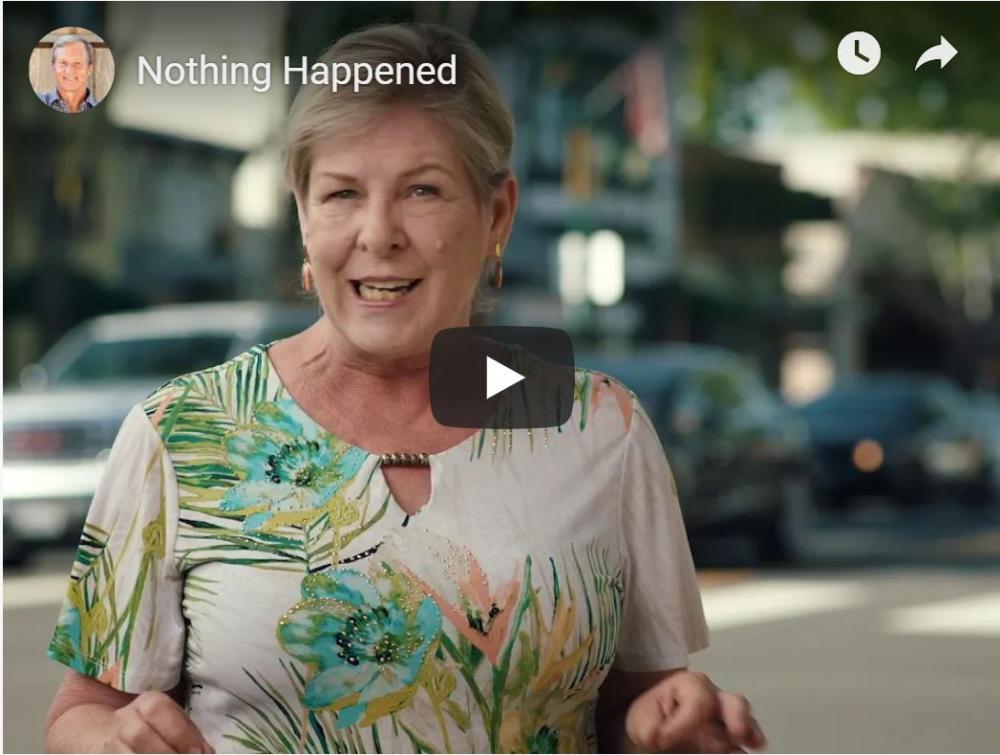 How many excuses for not holding Donald Trump accountable for his many, very public and thoroughly documented high crimes and misdemeanors? 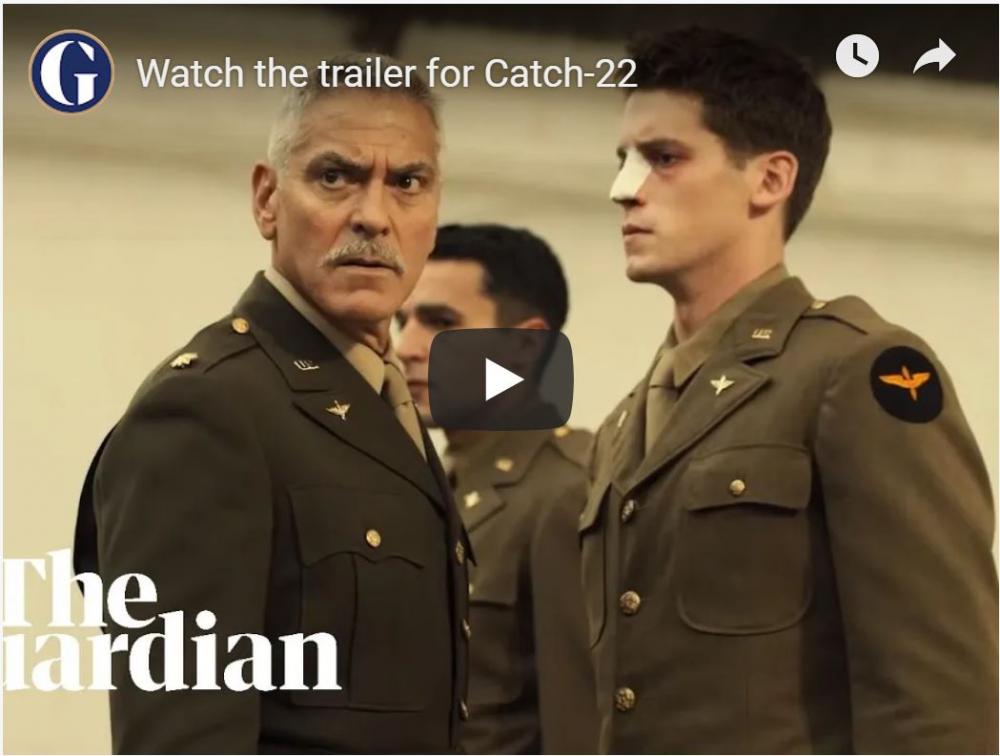 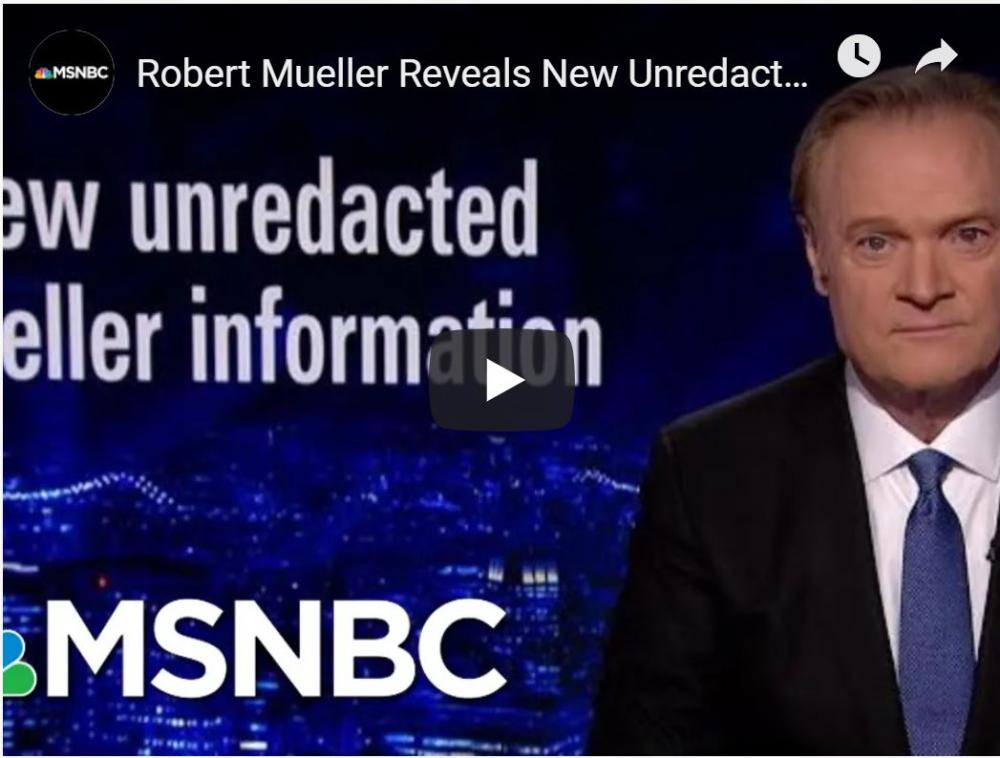 Former head of the Office of Legal Counsel Walter Dellinger tells Lawrence O'Donnell that there is already enough evidence to find that "the president obstructed justice in the worst of high crimes and misdemeanors." 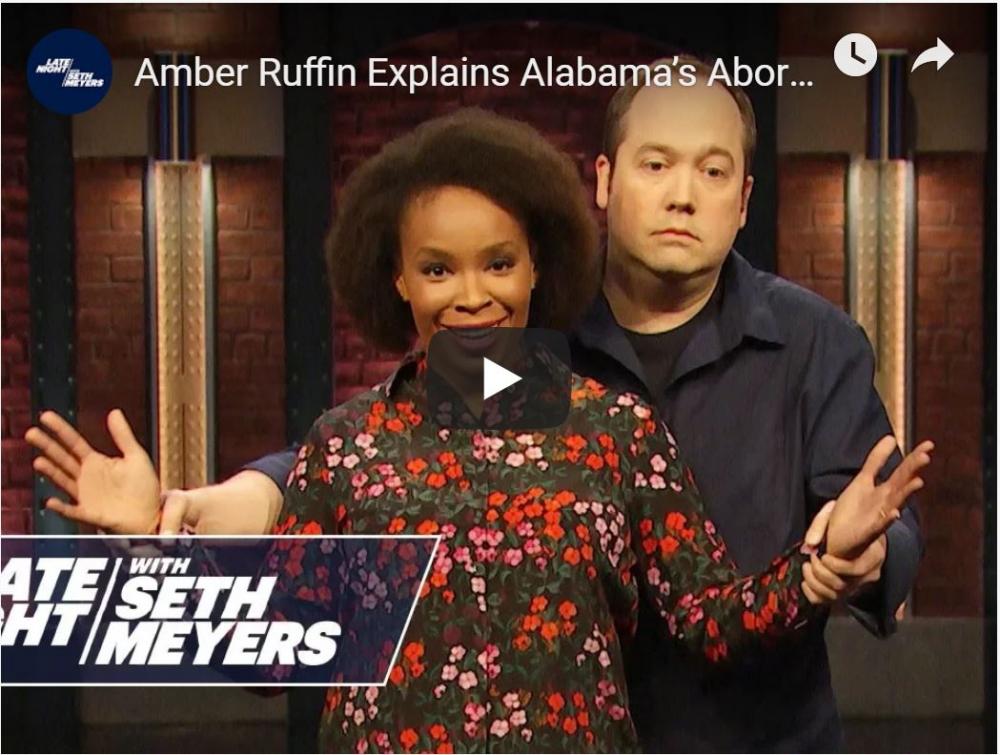